Sawgrass Redo Includes A Drivable Par 4 And A New Lake 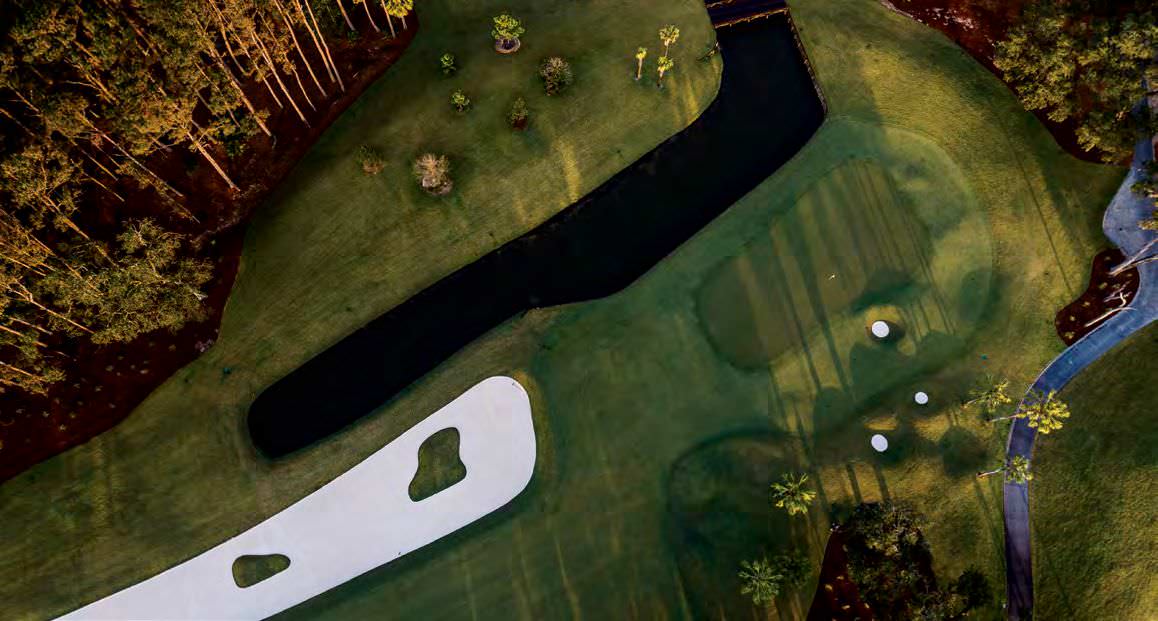 There have been three major changes and dozens of subtle alterations to the design of the Players Stadium Course at TPC Sawgrass since the 2016 Players Championship.

After Jason Day received the trophy last May, the course was shut down and its greens and bunkers were rebuilt, reopening in mid-November.

Most noticeable to viewers will be at the 12th hole, now a drivable par 4 after changes by architect Steve Wenzloff, who is literally an artist-in-residence: His PGA Tour Design Services office is on the property.

The previous 12th was basically a duplicate of the short dogleg-leftpar-4 10th, but with a high knob in the left rough that, 30 years ago, obscured the view of the green for second shots. The knob became irrelevant once technology made it possible for even short hitters to easily drive beyond its reach. The knob is gone, replaced by a long strip bunker, the green has been moved forward a bit, and the 12th will now play 260 to 293 metres. (It maxes out at 327.)