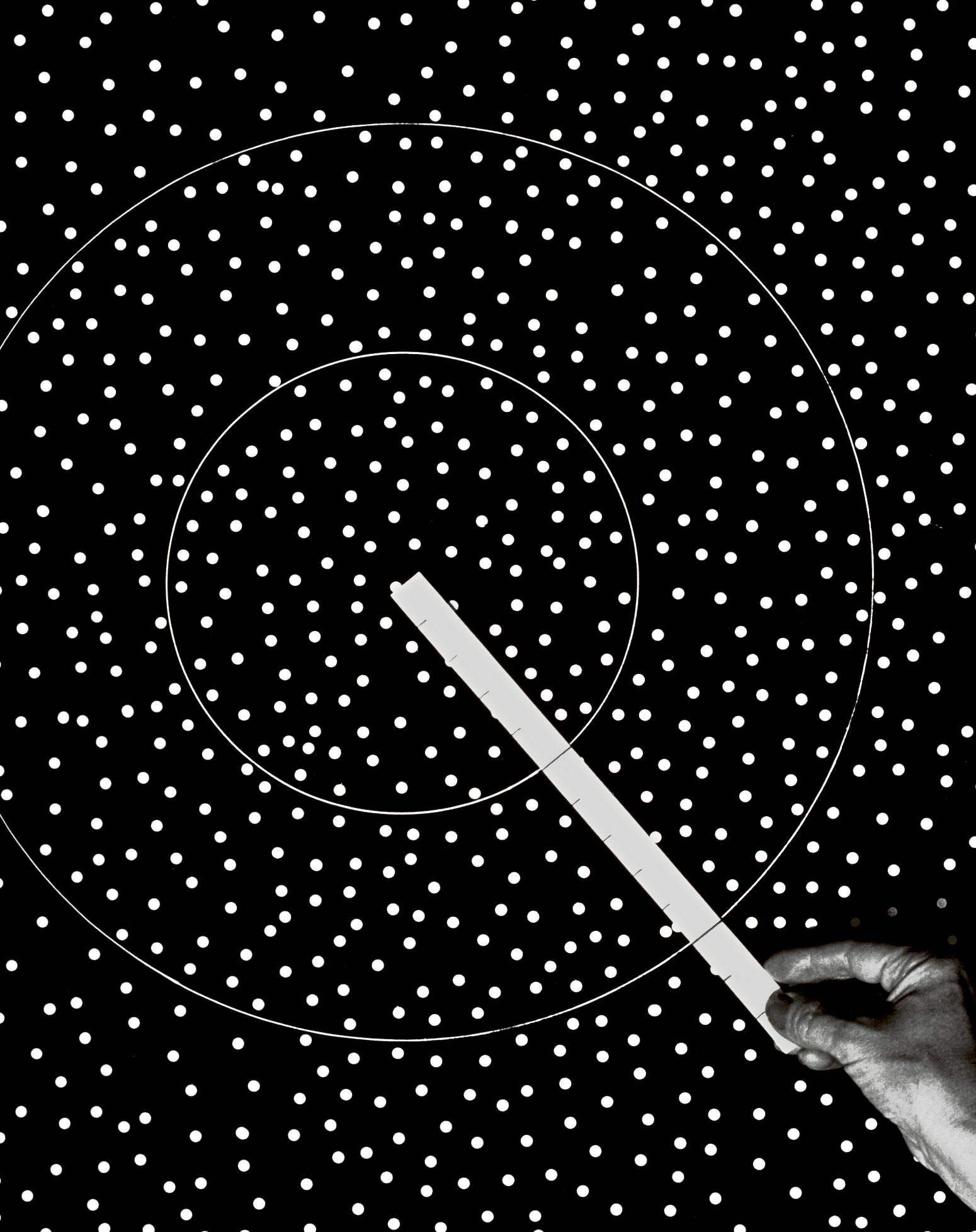 The so-called “distance explosion” that has the R&A and USGA in a tizzy? Yeah, that might be happening on tour, but it ain’t happening to you. New data on average golfers, including more than 10 million drives gathered by Arccos, the GPS-based stat-tracking app, paints a slightly stagnant picture about driving distance for the paying public. Even though golf’s ruling bodies are alarmed by the 2.5-yard increase in average driving distance this past year on the PGA Tour, some amateur-golfer distance numbers haven’t moved that much in two decades, and many are hitting it shorter than they used to. Here’s our exclusive report on what the numbers say everyday golfers are doing wrong and why – and, frankly, what can be done about it. Of course, the stats are a little discouraging, but the prospects are game-changing. It just takes the right technology and understanding.

THE BEST EVERYDAY players hit it longer than the worst. In the Arccos study, 0-5-handicaps average 219 metres, and high-handicappers average 184. The maths suggests high-handicaps should play from tees at least 450 metres shorter than the tees played by low-handicaps.

EXPERIENCE IS GOOD, JUST NOT FOR DISTANCE