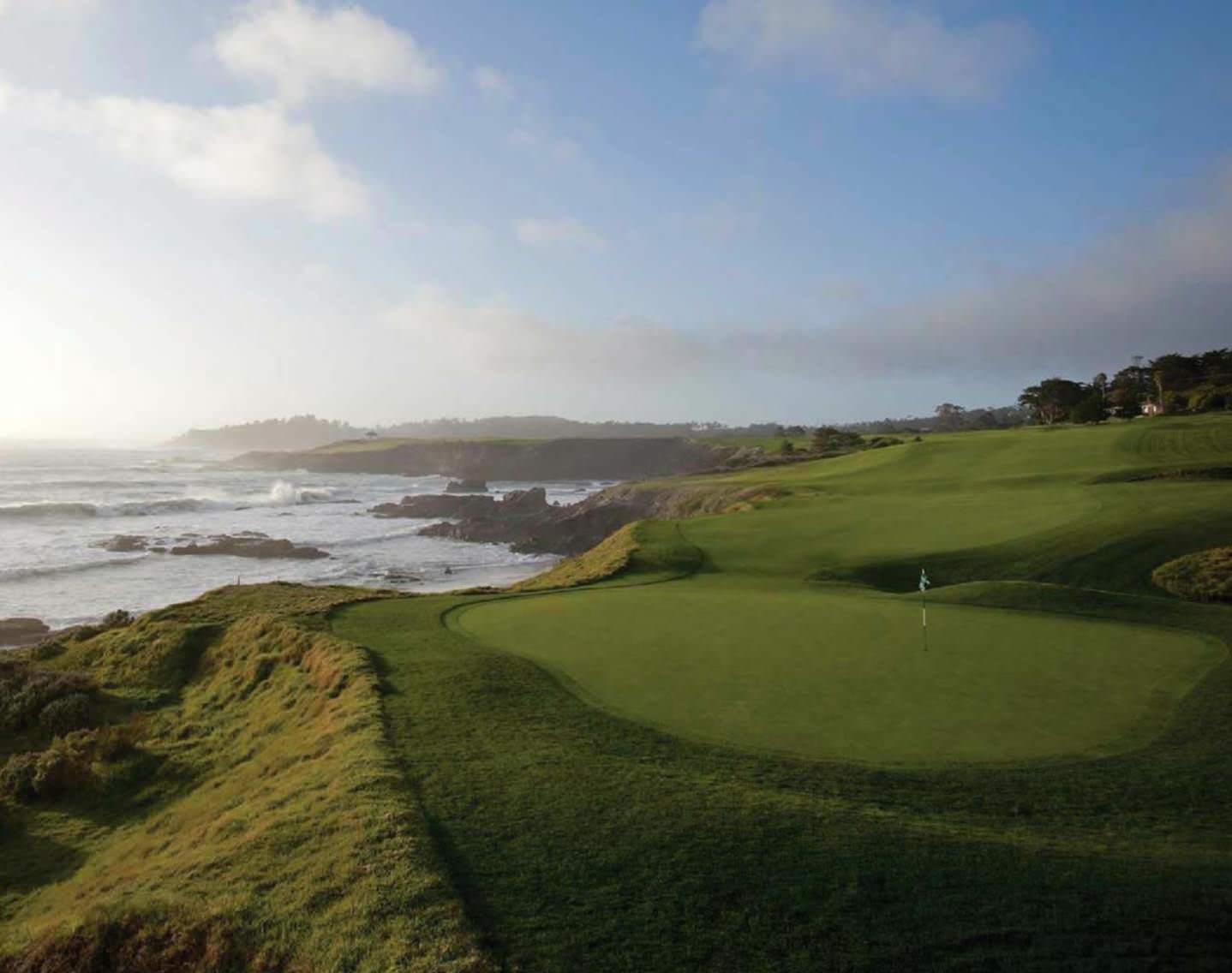 Pga Moves To May, And Portrush Open Is Final Major Of Year.

For the first time in nearly 50 years, the men’s major championship calendar shows a significant change for 2019. The US PGA Championship is moving from August to May, leaving the Open Championship in July as the final major. The PGA of America believes the new date will enhance the status of its championship which has long been regarded as a notch below the other three majors. Being No 2 in the order rather than No 4 might help revive interest. A May date will also enable the PGA to be played at venues throughout the United States. The heat in August precluded it going to many of the southern states.

Next year the PGA somewhat peculiarly slots in between two long-running Texas tournaments, the Byron Nelson and Colonial, which have always been played in consecutive weeks because they are both in the greater Dallas-Fort Worth area.

The PGA Tour encouraged the PGA’s move to May, because they wanted the FedEx Cup playoffs to be completed in August and avoid clashing with the start of the American football season. There are only three playoff events next year, starting on August 8 and ending with the Tour Championship from August 22-25.

This would allow future Ryder Cup matches to be played in mid September and give more downtime for players before the match.