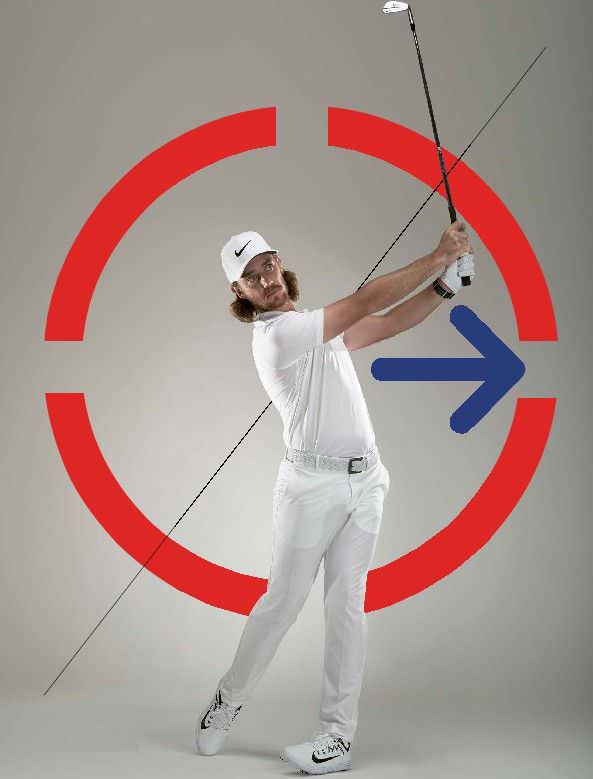 Through-the-bag advice to hit any target.

Golf is always a balancing act. You know your strengths, so to get better you have to work on all the other things. The problem with that is, if you start ignoring what you do best, then that stuff starts to suffer. You really have to pay attention to your whole game – that’s what helped me improve in 2017. I won twice on the European Tour and took the Race to Dubai. I’ve already won this year, the Abu Dhabi HSBC Championship.

What got things going for me is better accuracy in all facets of the game. And it started with alignment. Hard to believe, but I was playing the game thinking my targets were further right than they really were. If only I had looked up. No joke, a simple adjustment in alignment led to better ball control. From there, everything started to click – I was putting it in the fairway off the tee (or close enough), I was hitting a lot of greens, my pitches were getting closer to the hole, even my putts started going in.

That brings me to my first piece of advice to becoming more accurate with all your clubs. Do everything you can at setup to make that happen. Don’t take ball position, body-and-club alignment, putting line, any of that for granted. Get that right, and you’ll immediately start controlling the ball better. That’s your mission: ball control. Let me take you through the bag on how I do it. — WITH RON KASPRISKE

WHO IS TOMMY FLEETWOOD?

If you don’t know him by name, Tommy’s face – or specifically, his hair – probably look familiar. His oft-unshaven whiskers and long, scruffy hairstyle – “It’s not a mullet,” he says – make him stand out against golf’s conservative majority. But don’t mistake that for a lack of drive.

“My goal is to keep the momentum going, make the Ryder Cup, and the ultimate goal is to win majors and be world No.1,” says the 27-year-old Englishman.

Before he became the top player on the European Tour, Fleetwood wasn’t as grandiose with his golf goals. But then his control of the ball really improved. He got longer and straighter off the tee (299-yard average, 70.4 fairways-hit percentage in 2017), hit more greens in regulation (76.8 percent, first on tour), and his putting improved (69.72 scoring average, third on tour). He credits some of the leap to swing coach Alan Thompson. The two have worked on and off since Fleetwood was a junior golfer.

His successes have come despite big events off the course, too. Fleetwood became a dad for the first time last September, to son Franklin, and got married in November to Clare Craig.