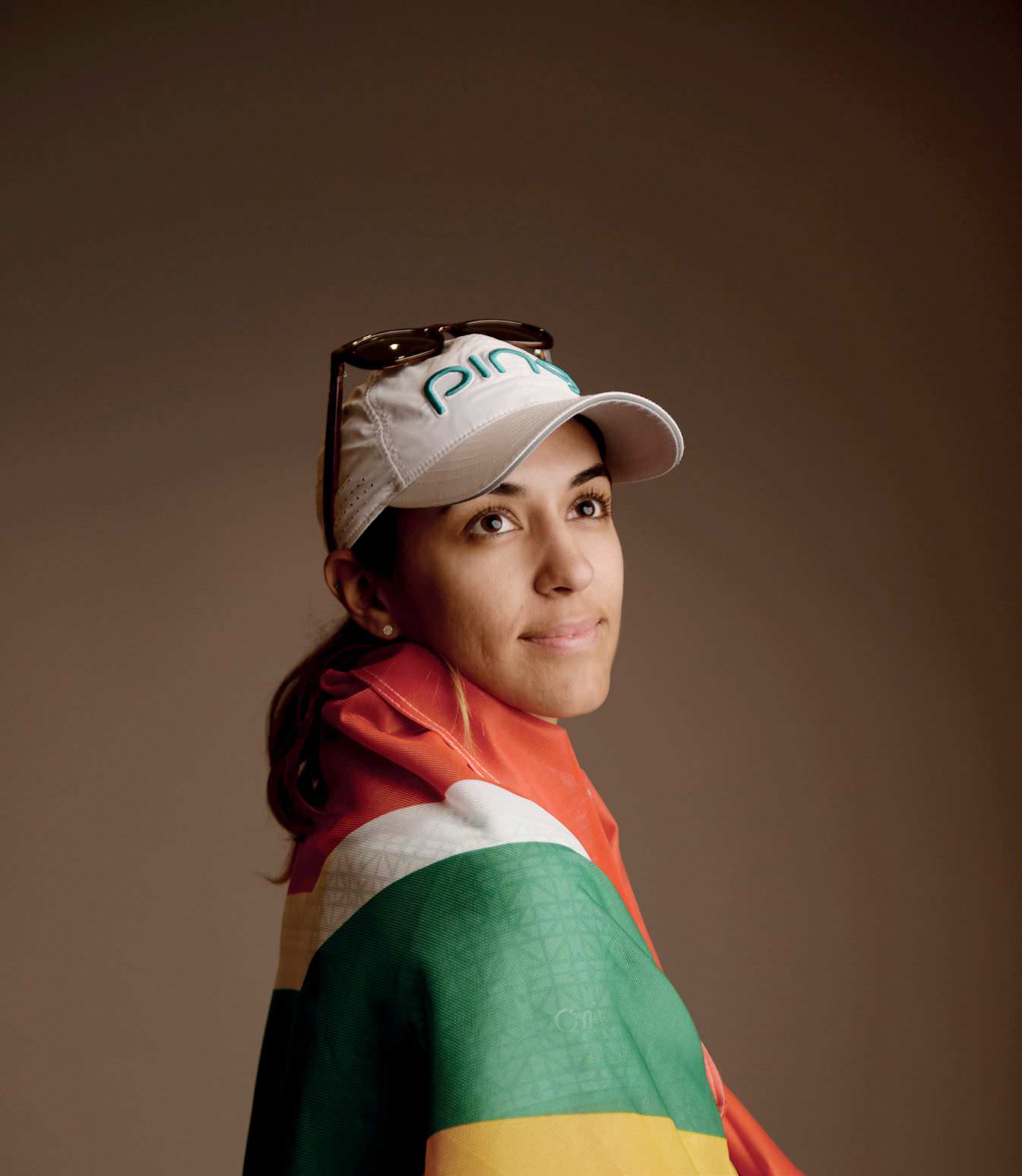 Olympic golfer Paula Reto has only played one tournament in South Africa, but remains proudly patriotic to her land of birth.

CAREER In her third year on the LPGA Tour. She earned a card after going through three stages of Qualifying School at the end of 2013. Grew up in Strand (Western Cape). Her family moved to Florida in 2005, where she completed high school before graduating from Purdue University (on a golf scholarship) with a Bachelor of Arts degree in Sociology Pre-Law.

ON COMPETING AT THE OLYMPICS

I only started playing golf 10 years ago, aged 16. If you had told me back then that I would be competing at the 2016 Olympic Games for golf, I’d have thought you were crazy! My immediate reaction when they first announced the format was to find out what I needed to do to make the team – checking the Rolex (Women’s) Rankings religiously for months. The Zika Virus was a concern, but it was never going to stop me from becoming an Olympic athlete.

ON HOW ONE SHOT CAN CHANGE EVERYTHING