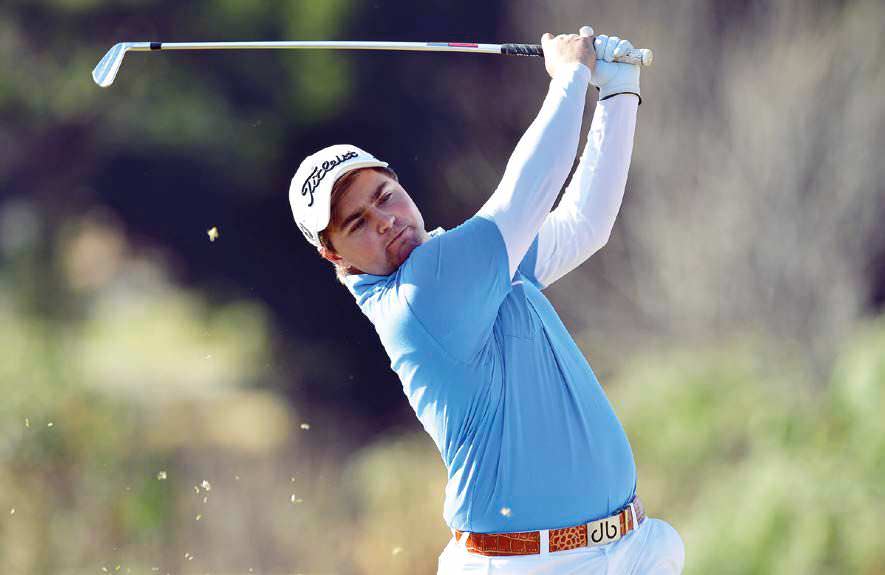 Not only was Kyle McClatchie the most-improved male amateur in South Africa in 2016, the 19-year-old from Ekurhuleni went on to scoop the biggest accolade as Golf Digest’s Amateur of the Year after a year-long battle for the honour with Gauteng North’s Albert Venter.

The two talented players were the most competitive of rivals in a 10-month duel that stretched from the Free State Open in January at Maccauvlei to the Harry Oppenheimer Trophy at the same course in late November. The Amateur of the Year award was on the line right to the 27th and final event, and it ended on a conclusive note with a triumph for McClatchie. He thus finished 196 points ahead of Venter on the Golf Digest rankings.

Unfortunately, the promised 36-hole shootout between them on the final day of the 72-hole tournament at Maccauvlei didn’t materialise. Both young golfers shot 64 in the first round to share the lead of the Harry Oppenheimer, and McClatchie followed that with a 66 to Venter’s 71. However, heavy rain in Vereeniging meant that no play was possible on the final day.