Is It Better To Watch The Masters On TV Or In Person? 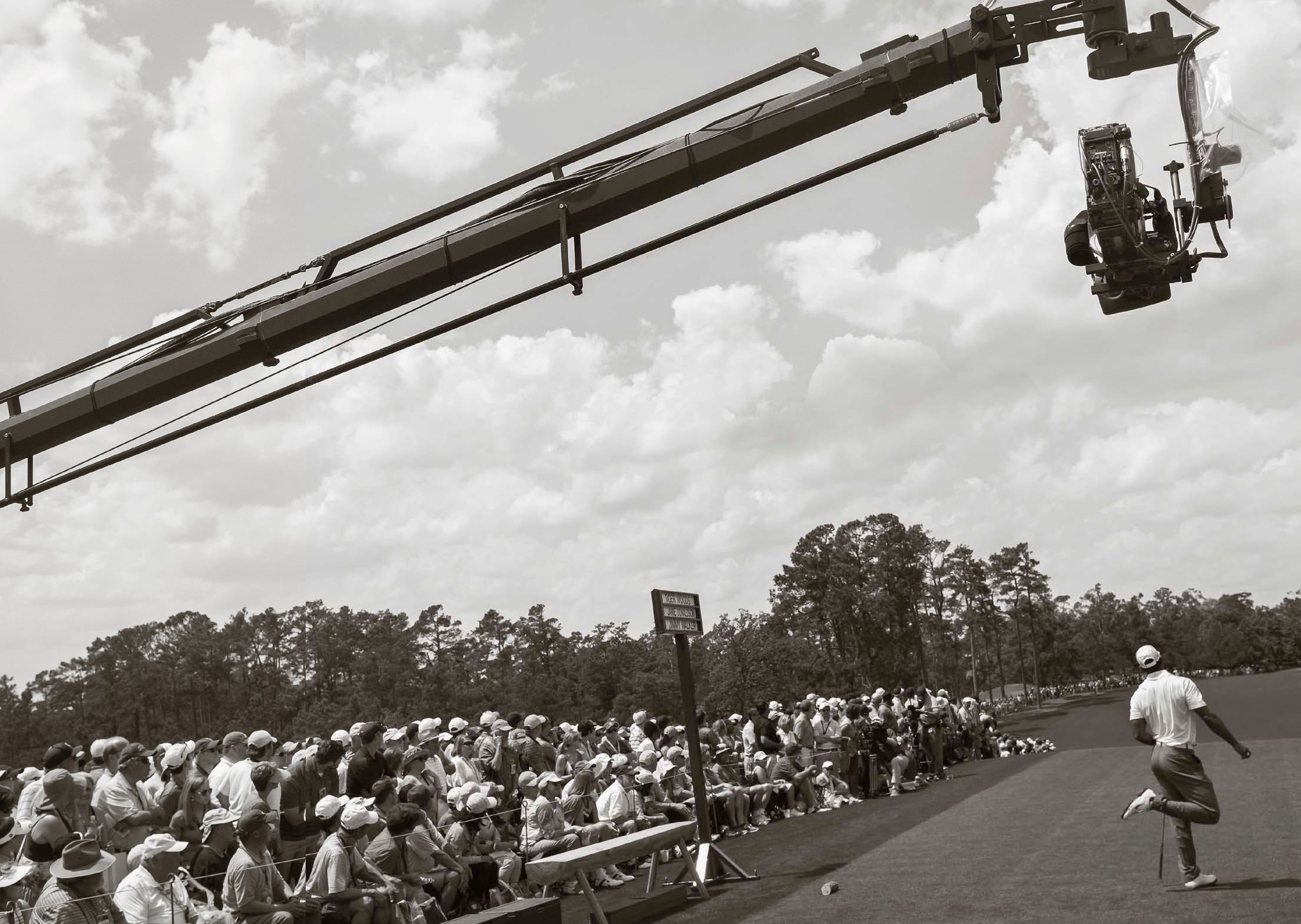 It’s well known that the great oak behind Augusta National’s clubhouse is where the power brokers of golf and business gather during Masters week.

It’s well known that the great oak behind Augusta National’s clubhouse is where the power brokers of golf and business gather during Masters week. Less known is how this crowd thins come Thursday, and dwindles further on the weekend. If their collective strategy could be summed in a phrase, it’d be: “I’m going to fly home and watch the tournament rounds from the comfort of my leather couch and air-conditioning.”

Mostly, these are individuals for whom access and cost of Masters badges are non-issues. Their choice raises the question: Is it better to watch the Masters on television or in person?

The omnipotence of the broadcast is hard to beat. With the action spread across many holes, the truth is most of the media rarely wander from the press building. The cosy armchairs, free food and mega-screens forge, in some respects, a gilded cage. But for any journalist that needs to monitor the entirety of the tournament, the southern mansion with WiFi is the clear option.

To walk with one group on the course, or attempt to bounce around among the leaders, is to lose sight of the forest for the magnolias. Even if Augusta National permitted inside-the-ropes access for writers (like every other major championship does) one still gambles missing too much. With Patrick Reed putting for birdie on nine and Rickie Fowler teeing off on 12, that ancient enemy of man re-emerges: Distance.

But forget the media with their deadlines, and the 1-percent with their private jets and general detachment from what matters in life. A grounds pass or a remote control – what is the better experience for the average guy who loves golf? I think I have a better idea of the answer because I hung with one.

On Sunday of the 2018 Masters, I left my eminently capable colleagues to cover the action so I could spend the day with my oldest brother, Nick, who had never been to a professional tournament and who, two days earlier, won final-round Masters tickets by putting lights-out in a boozy competition on a synthetic rooftop putting green sponsored by a bank in his hometown. With some embarrassment, Nick called it the biggest accomplishment of his golf career.

For most golf fans, a pilgrimage to Augusta never happens. So it’s with a large dose of self-awareness that I tackle this topic. But the original fact persists: There are a lot of people who could watch the Masters from the gallery, but don’t.