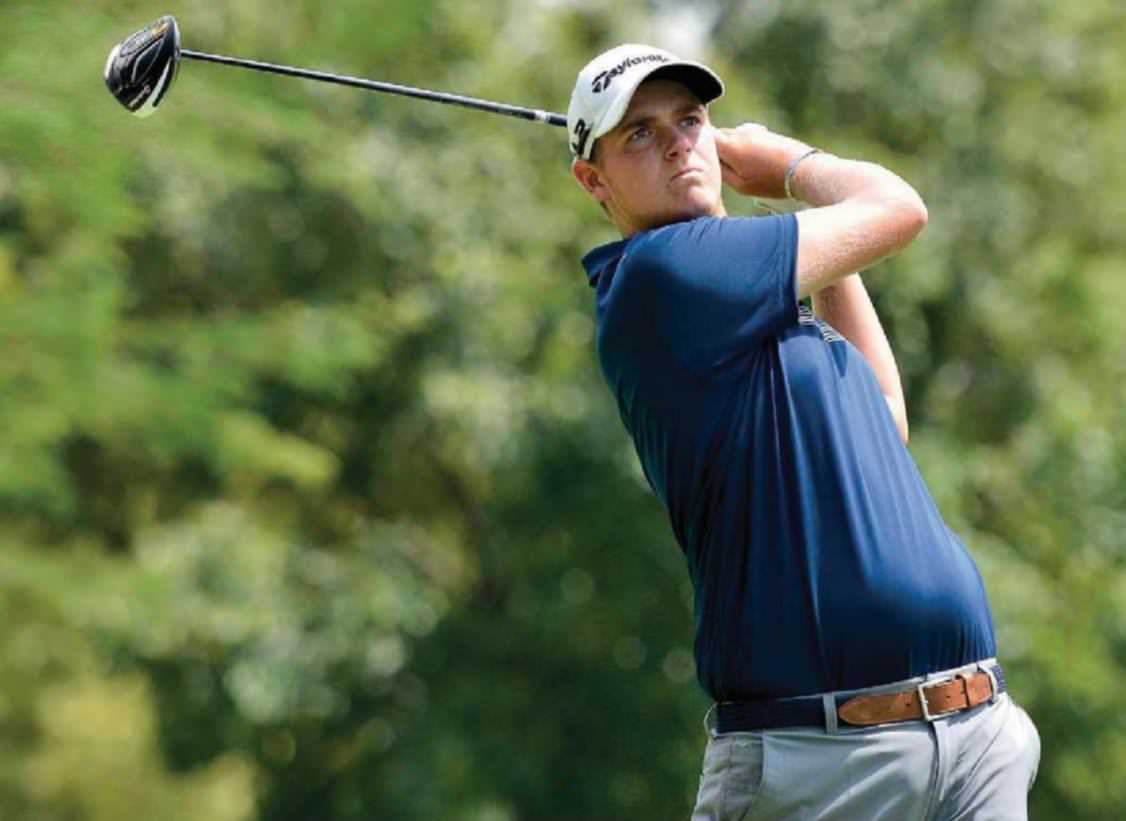 Amateur champion Deon Germishuys is Golf Digest’s Amateur of the Year for 2018.

Two 19-year-old Western Province golfers stood out among the top local performers in amateur golf in 2018. Luca Filippi (Milnerton) and Deon Germishuys (Strand) finished 1-2 in the Golf Digest rankings, with Filippi edging Germishuys by 37 points in a year where they each played 14 tournaments and had similar stroke averages.

It was a difficult decision to choose between them as Golf Digest’s 22nd and last Amateur of the Year, but our judging panel picked Germishuys on the strength of his two national championship victories in 2018. He was SA Amateur champion at Durban Country Club in a memorable final where he beat Chris Woollam at the 39th hole, having been three down with six holes to go. He birdied three of those holes, including the 18th at Country Club, to tie the match and take it into extra holes.

A month later, at Woodhill CC in Pretoria, Germishuys added the 72-hole SA Boys Strokeplay trophy to his cabinet, again with another strong finish, showing his courage and determination under pressure. He began the final 36-hole day six shots behind defending champion Jayden Schaper, and put together back-to-back rounds of 66. A birdie at Woodhill’s 18th at the end of the day lifted him out of a tie for the lead. During the day he had 11 birdies and an eagle, just one bogey.

Gary Player was a great champion in the way he responded positively to final-round or final-hole pressure, and snatching trophies when all seemed lost. Germishuys does the same. In the 36-hole South final of the Bridge Fund Managers Junior Series at King David Mowbray in April, the Strand youngster chipped in for birdie at the last hole to win by one and earn a trip to Pinehurst in the United States.