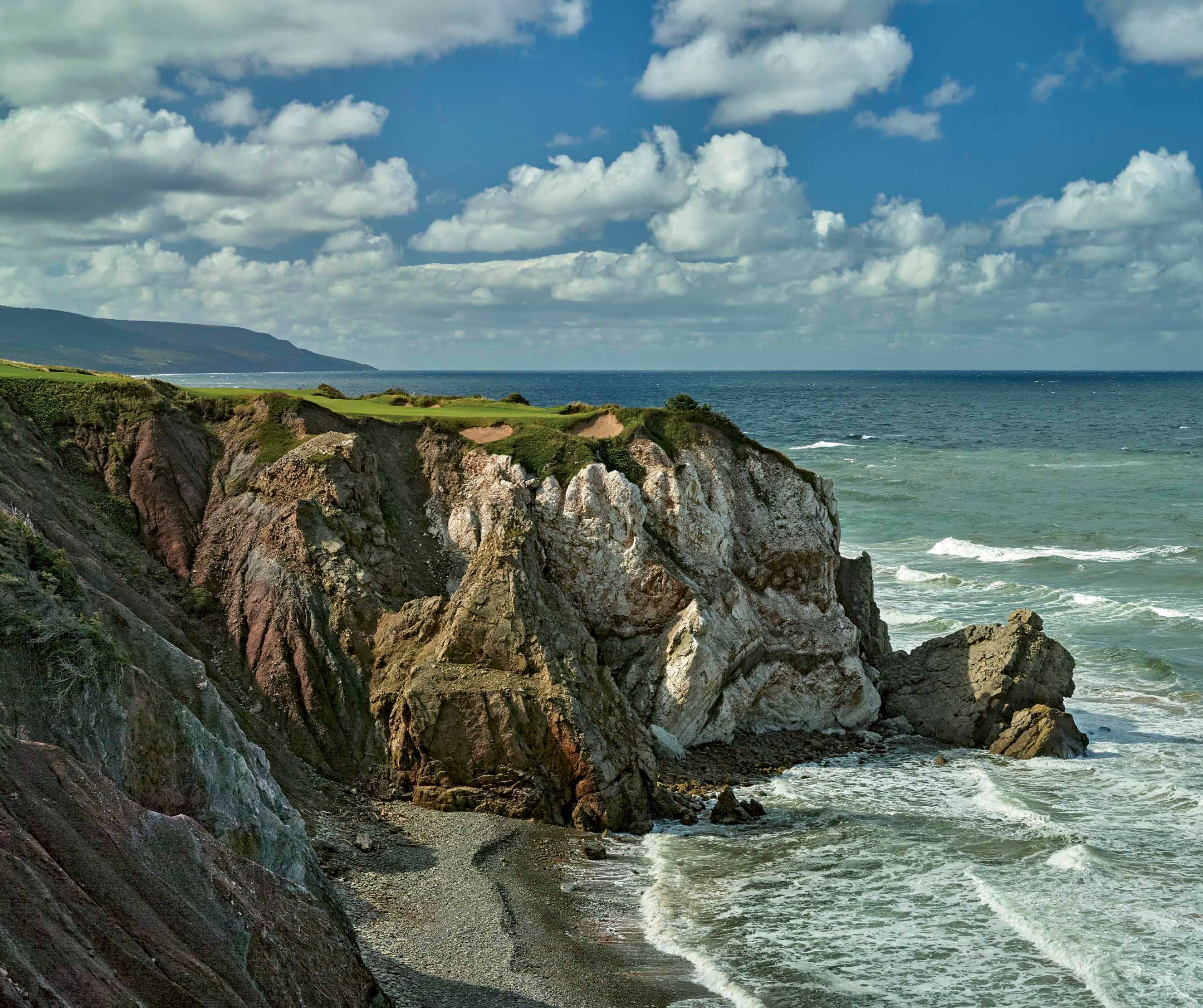 GOLF DIGEST’S third biennial ranking of the World 100 Greatest Golf Courses is truly global, showcasing brilliant layouts everywhere from Abu Dhabi to Vietnam. It excludes United States courses for the first time, so there are 43 new entries on the list compared to 2016, including Durban Country Club in South Africa.

The World 100 Greatest uses a single criterion of overall greatness scored by international panellists organised by our affiliate magazines around the world. Courses from 23 countries are featured, 37 from the United Kingdom and Ireland, 19 from Asia, 18 from Australia and New Zealand, 17 from North and Central America, six from South Africa and the Middle East, and just three from the entire Continent of Europe.

If you’re in a debating mood, allow us to pose a topic. Even a cursory look at our World 100 Greatest, topped again by Royal County Down in Northern Ireland, reveals that a group of big-name golf-course architects are responsible for many of the courses. Here’s the question: Does it take a prominent name to generate a world-class course, or does a great course turn an architect into a big name?

Among living architects, the two with the most designs on this ranking are Jack Nicklaus and Greg Norman, both champion golfers long before they transitioned into golf design. Each has five original designs among the World 100. Nicklaus has three in Mexico, plus others in South Korea and the Dominican Republic, while Norman is credited with two in his native Australia, two in Vietnam, and one in Dubai. Norman has also been involved in renovation at No 18 New South Wales in Australia.

Close behind those two titans is perhaps the most influential golf architect on the planet, Tom Doak, with two in New Zealand – including the recently opened Tara Iti at No 6 – and two in Australia. Doak is so respected as a design historian that he has been engaged in restoring the No 3 Royal Melbourne (West) and No 19 Royal Melbourne (East), No 85 Royal Adelaide, all in Australia, No. 80 Woodhall Spa (Hotchkin) in England, No 54 Mid Ocean Club in Bermuda and, with the assistance of Canadian architect Ian Andrew, No 20 St. George’s in Ontario.

Bill Coore and Ben Crenshaw have three highly placed courses: No 8 Shanqin Bay in China, No 9 Cabot Cliffs in Nova Scotia and No 26 Barnbougle Lost Farm in Australia. Gary Player has two of his South African designs, Fancourt Links (No 38) and Leopard Creek (No 65).