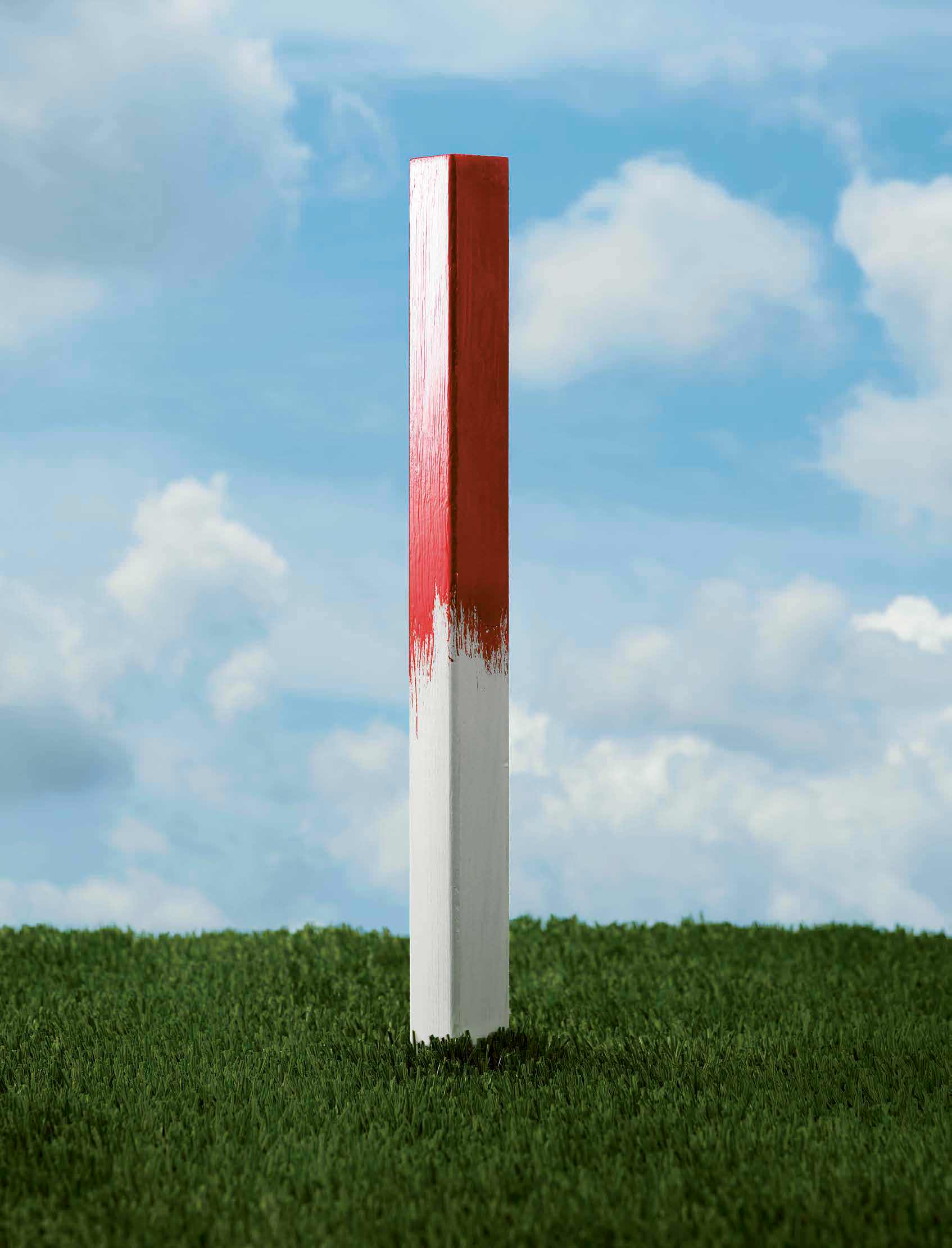 What golf’s new rules will mean for you.

There was no puff of white smoke billowing from the Royal & Ancient or United States Golf Association headquarters, but for some golf officials, the announcement might have been as momentous as the selection of a new pope. Six-plus years in the making and 12 months after circulating a first draft for public comment, golf’s rules-makers have arrived at a final, modernised version of The Rules of Golf. The new rules go into effect on January 1, 2019, though some golf clubs in America have said they’ll start using them now.  It’s not hard to see why people would want to get a head start. The new rules are easier to understand and apply, and they include changes that stand to make the game faster and more fair. You can read the new rules at rules.golf. Here are some of the most important differences:

Your ball accidentally moved on the putting green? That used to be a one-stroke penalty. Last year, the R&A and USGA eliminated the penalty with a new local rule, and with the new rules, they’ll expand that to include a ball that moves when you’re searching for it.

Players will also be able to ground their clubs in penalty areas and remove loose impediments such as rocks and debris from penalty areas and bunkers. They’ll be allowed to repair spike marks or other damage on the green at any time, and they can touch the line of their putt as long as they don’t improve it. No longer will they have to worry about a ball mistakenly hitting them (or their caddie) and costing them a stroke.

The R&A and USGA made a conscious effort to make the rules feel more like common sense. This was partly in response to a series of recent rules controversies that left casual fans with a negative view of the sport.