Changes Beneath The Surface 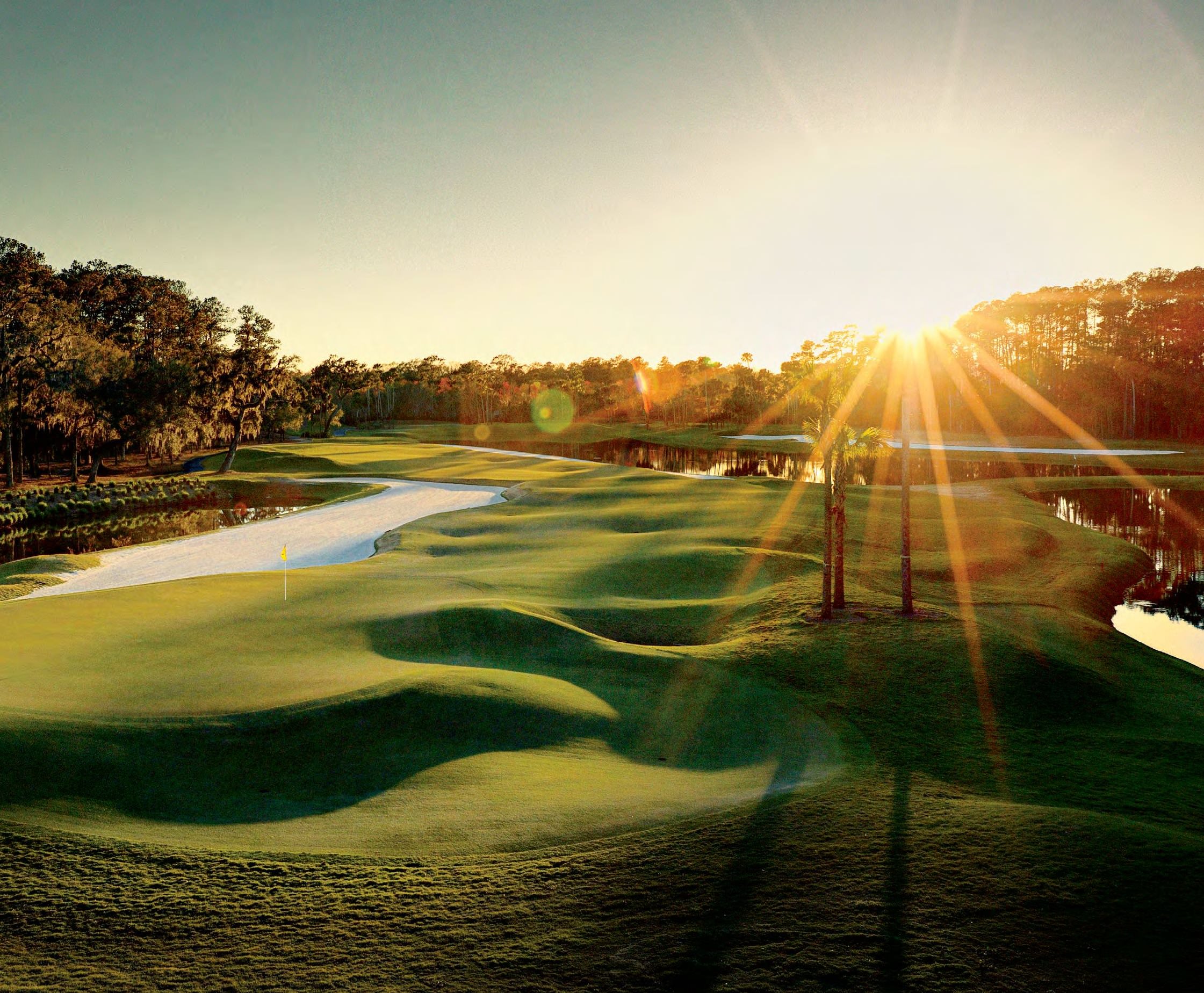 After a Renovation at Sawgrass, Schedule Switches Might Be on the Way for the Players and the PGA Championship

BIG-TIME PROFESSIONAL GOLF, anchored by the PGA Tour, is an intricately constructed mosaic designed to bring the best players to the best courses for the right tournaments without upending the international circuits that produce an increasing supply of the world’s elite. It’s a marvel of coordination, painstakingly fine-tuned. Somehow, it usually works.

But not perfectly, which is why the whole megillah is under constant assessment and adjustment.

Over the years, some of the biggest tweaks have included the all-exempt tour in 1983, the Official World Golf Ranking in 1986, the World Golf Championships in 1999, the FedEx Cup in 2007 and the wraparound PGA Tour season in 2013-’14.

But for all the improvements, there’s an underlying consensus that the golf season is too long, too crowded, too much the same from event to event, and irregularly paced. It starts at a crawl, crescendos briefly at Augusta before hitting another lull, then has a steady beat from the US Open through the PGA Championship. However, the finale is an anticlimactic blur.

The ending never felt more cluttered than last year, when golf in the Summer Olympics for the first time in 112 years forced a scheduling squeeze culminating in a Rio-to-Ryder Cup rush that, while at times thrilling, was clearly going to be unsustainable for the game’s stars, let alone the rank and file. The 2016-’17 wraparound season began only 11 days after the United States won the cup.

As golf has in the past, but with more self-awareness than ever, the game is responding with a proposed fix. On the surface, it seems straightforward: move the Players Championship from May back to March – where it was played for 30 consecutive years until 2007 – and the PGA Championship from August to May. Of course, it won’t be simple to agree on or execute, but if the change comes to pass – possibly as soon as the 2019-’20 season – the professional game will be condensed into a leaner and more logical product.

It will be the next big move, arguably bigger than all the others. One that might even finally provide that elusive feeling of completion, like the last satisfying click of a suddenly solved Rubik’s Cube.

Currently, after the PGA Championship concludes in mid-August, the PGA Tour plays four consecutive events that make up the FedEx Cup playoffs, concluding with the Tour Championship in late September (and followed almost immediately by the Ryder Cup or the Presidents Cup). But if the Players and the PGA could be moved to new dates, the Tour Championship could be completed by the first weekend in September. The net effect would be an important tournament highlighting each month from March through August in this sequence: Players, Masters, PGA, US Open, Open Championship, Tour Championship.

What about the Ryder Cup? Whether it’s moved earlier in September or retains the same finish in late September/early October, it has proved it can flourish no matter the TV competition from other sports. The Presidents Cup, which has gained momentum over the years, hasn’t

The new solution evolved out of two main tipping points. The first was the Olympics. Based on the seemingly unanimous opinion that getting golf in the Games served the greater good, the PGA willingly moved its championship at Baltusrol up two weeks, and the PGA Tour accepted the crunch that followed. But after the embattled Rio Games turned out well – it will be a surprise if the IOC doesn’t vote this year to extend golf in the Olympics beyond 2020 – creative minds began thinking about how to make the fit permanent, rather than scrambling with improvisations every four years.

The other tipping point is the momentum of having a new PGA Tour commissioner for the first time since 1994. Jay Monahan, 46, is naturally eager to assert his ideas. No accident that the PGA Tour was the first source of news stories about the proposal, and in Monahan’s first interview as commissioner, given to the Wall Street Journal, he came on strong: