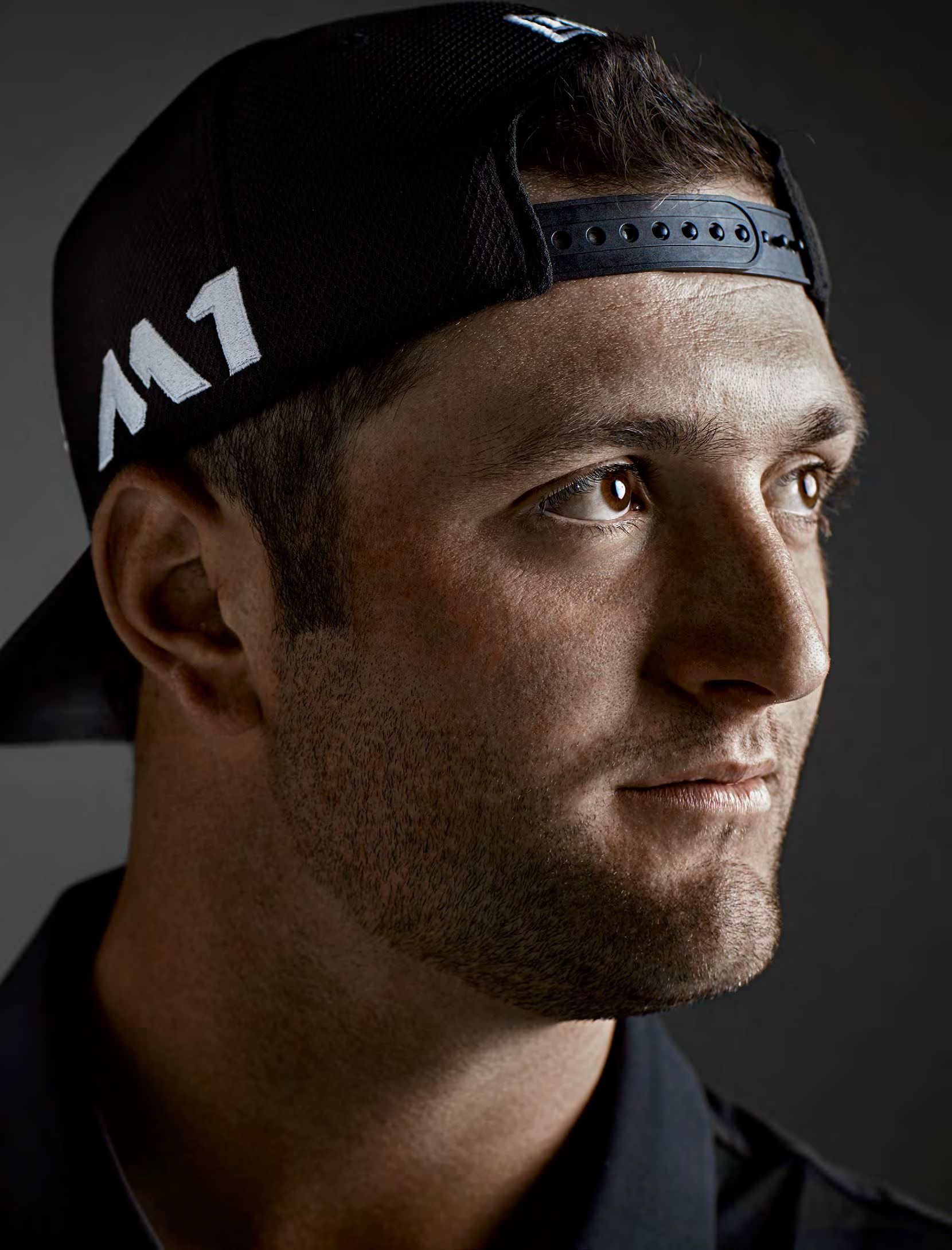 Jon Rahm Has a Big Game and Old World Talent

Jaime Diaz
JON RAHM'S 102 or so kilograms don’t exactly taper along his 6-2 frame. Instead, they settle with an even thickness, leaving him with the natural ballast that has historically contributed to stick-and-ball genius. Not that there’s anything plodding about Rahm. Watching the Spaniard swing a driver is to be reminded that large land mammals often move with startling speed. Facially, Rahm (pronounced Rom) evokes a young Stall one, the strong bone structure softened by droopy lower eyelids, more reason the nickname Rahmbo will stick. Golfingly, the best comparisons might be the chunky, explosive, persimmon-driver-cracking Jack Nicklaus, circa 1962. Or a primetime Roberto De Vicenzo, the brawny Argentine known for his wondrous action and pure striking. These days in professional golf, power players aren’t unusual. Many youngsters have been projected for success, but awesome ball speeds and majestic ball flights alone do not low scores make. Many who hit it can’t really chip it and putt it. Dustin Johnson suffered from the syndrome until doing the hard work to escape it made him No 1 in the world.

In contrast, Rahm’s completeness is his differentiator. It’s arguable that he has more game through the bag at 22 than all but one of the best young players to emerge since the 1990s. Among Phil Mickelson, Ernie Els, Tiger Woods, Sergio Garcia, Jason Day, Rory McIlroy and Jordan Spieth, only Woods at 22 was as well-rounded as Rahm.

A litany of numbers tell much of the story. Rahm began his professional career last June and secured his card with finishes of T-3 and T-2 in his first four events. In his first victory, at Torrey Pines in January, he closed the show with a drive and 5-wood to the back of the green and a magical 60-foot eagle putt. Rahm followed with finishes of T-16, T-5 and T-3 before the WGC-Match Play. On the final day in Austin, Rahm hit a 426-yard drive in his semifinal win over Bill Haas and a 438-yard drive in a 1-down loss to Johnson in the final.

Rahm’s average launch-monitor numbers are eerily close to optimum – 286 kilometre-per-hour ball speed, 190-kph clubhead speed, 12-degree launch angle, 2 200 revolutions per minute. “He can already command any shot – low, medium, high, right to left, straight, left to right – better than just about any player in the game,” says Keith Sbarbaro of TaylorMade. “And as his body keeps getting fitter, his ball speed (which has produced a driving distance average of 302.7 yards, 21st on PGA Tour) will get faster.”

Before his first Masters, Rahm was fourth on tour in overall strokes gained, second in strokes gained/tee to green, and third in strokes gained/driving. He also had risen to 12th on the World Golf Ranking in only 17 appearances as a pro, having earned more points this season than any player but Johnson. And when the European Tour begins tabulating qualifying points for the 2018 Ryder Cup matches outside Paris, the likely numbers will hold the promise of a transformational addition to the team.

“Jon doesn’t have weaknesses,” Mickelson said in January. “Every part of his game is a strength. I think he’s more than just a good young player – I think he’s one of the top players in the world.” The comment seemed like an example of Lefty overstatement with a nepotism booster, given that Rahm’s coach at Arizona State, and now his agent, is Phil’s younger brother, Tim. But after Rahm’s spring run, Phil gloated, “He continues to validate.”

“I don’t think a single player out here would argue he’s not one of the top-five, top-10 players in the world,” Haas said of Rahm before their match in Austin. “He’s hungry. He wants more. He wants a major. You can just see it in him. He’s got that thing about him that’s going to make him a big-time winner out here.”

Johnny Miller senses an even brighter future, saying that Rahm has future No 1 “written all over his forehead.”

It’s already a certainty that Rahm, who finished T-23 as low amateur in the US Open last year at Oakmont, will be among the favourites at Erin Hills.

“I think my game is pretty suited to the US Open,” says Rahm, his Spanish accent discernible but mitigated by his impressive English vocabulary after five years of living in the United States. “It’s a really big deal to be precise offthe tee, which I am. I’ve got a good short game and good feel with the putter, too. It’s one I could win.”