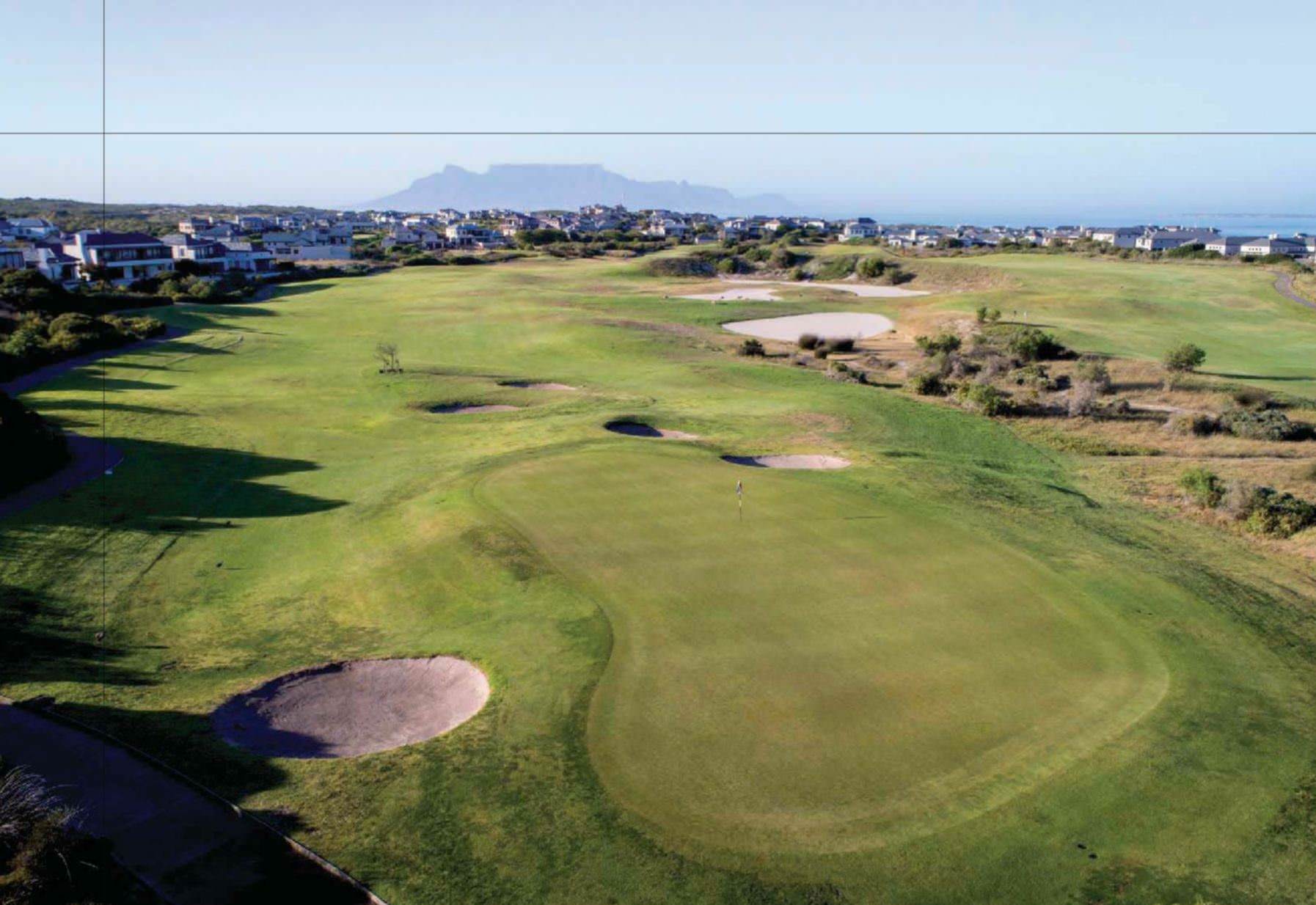 The Cape Town water crisis had a catastrophic effect last summer on Atlantic Beach Country Club, the links-style estate layout on the west coast at Melkbosstrand.

Atlantic Beach found itself in a Catch-22 situation regarding their effluent water irrigation supply as the strong summer winds began to dry out the course. The concentration of sodium and chloride in the effluent water was so high that it was effectively poisoning the turf when the irrigation was turned on. But without this water the greens, fairways and tees would die.

“The water restrictions in Cape Town have been extremely effective, with everyone using as little water as possible in their homes and businesses, and recycling water,” said Atlantic Beach course superintendent Mark Muller. “However, that meant the waste water treatment plant in Melkbosstrand was processing much less water than usual.

“Atlantic Beach relies exclusively on this plant for our course water supply, and at the beginning of 2018 the concentration of pure effluent was increasing, leading to a buildup of salt contents to levels not seen before. It got to the point where the effluent water we received was unusable for irrigation.”

Google Earth images show how Atlantic Beach went from a green course in October 2017 to brown fairways with tinges of green in December 2017. The greens were still green though. By March 2018, however, the greens are white sand.