A Quick Way To Cure Your Slice 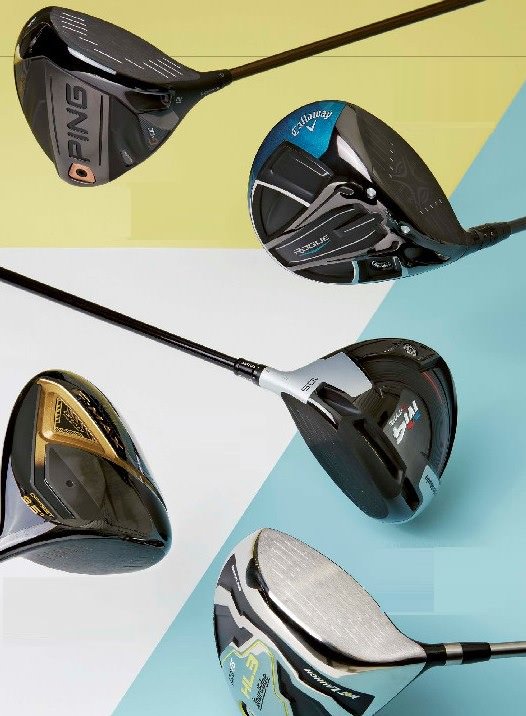 JUST ABOUT EVERYBODY HATES A SLICE. This isn’t an opinion. It’s fact. Golftec, the instruction company that has given more than seven million lessons at its nearly 200 locations, revealed two details about its customers: 96 percent want to hit anything but a slice, and only 8 percent come to Golftec hitting a draw. The slice, friends, is still golf ’s most confounding swing fault, or as Nick Clearwater, Golftec’s vice president of instruction calls it, “an epidemic.” The good news is that it’s a very fixable problem. Yes, by all means, see a quality instructor. A slice is caused by the most common of swing flaws: swinging the club down steeply on an out-to-in path with an open face to that path at impact. This creates sidespin that sends the ball curving weakly to the right.

“It’s really just a misunderstanding of how to make the ball curve,” Clearwater says. “People keep swinging further to the left hoping the ball will go the way they want it to. It doesn’t work.”