A Pioneer Of South African Golf 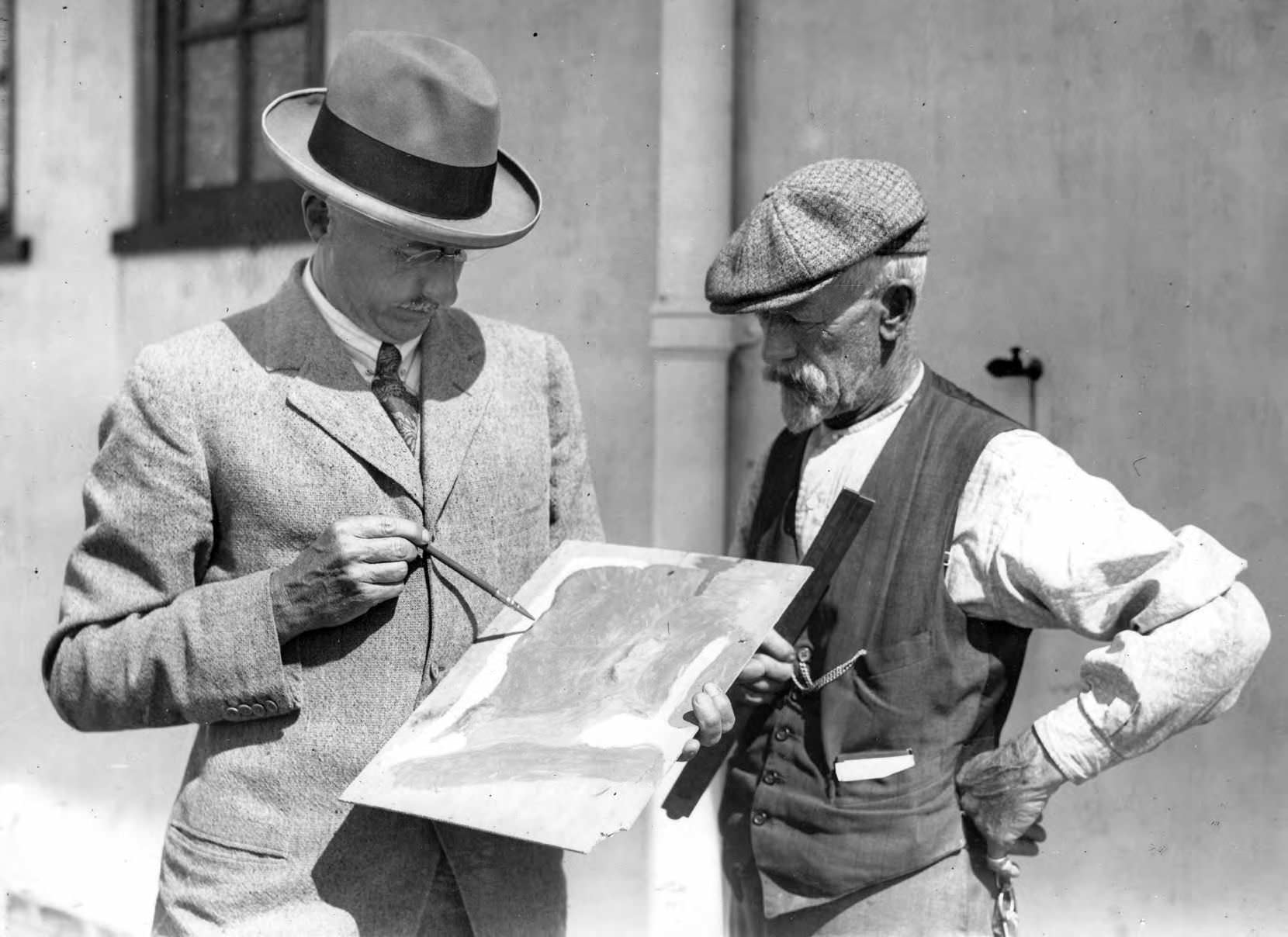 He was the designer of some of South Africa’s earliest golf courses, including George and Royal Cape, the author of the first book on South African golf, and the man who learned how to grow healthy turf. Yet Dr Charles Molteno Murray, who did all this, is now a largely forgotten figure.

Murray’s father, Dr CFK Murray, was an Irishman who immigrated to South Africa; his mother was the daughter of Sir John Charles Molteno, first prime minister of the Cape Colony. Born in 1877 in Cape Town, young Charles went to England in 1895 to study medicine at Cambridge University.

Although his time at Cambridge coincided with those of some famous golfing names – notably Bernard Darwin, golf ’s greatest early chronicler – there is no evidence that Murray participated in any golfing activities. Nevertheless, by the time he returned to South Africa, he was clearly a keen golfer.

In 1905, as he recollected in a 1927 letter to the US Golf Association, he began to identify species and methods of cultivation of turf grass suited to South African conditions. “When I returned home in 1904, golf was very much in its infancy. It was supposed that turf would only grow in the British Isles, and so we played on hard putting areas covered with ‘blue ground’ from the diamond mines. These we called ‘blues.’ They are still in vogue on some of the country courses.”