10 Rules For A Golf Life 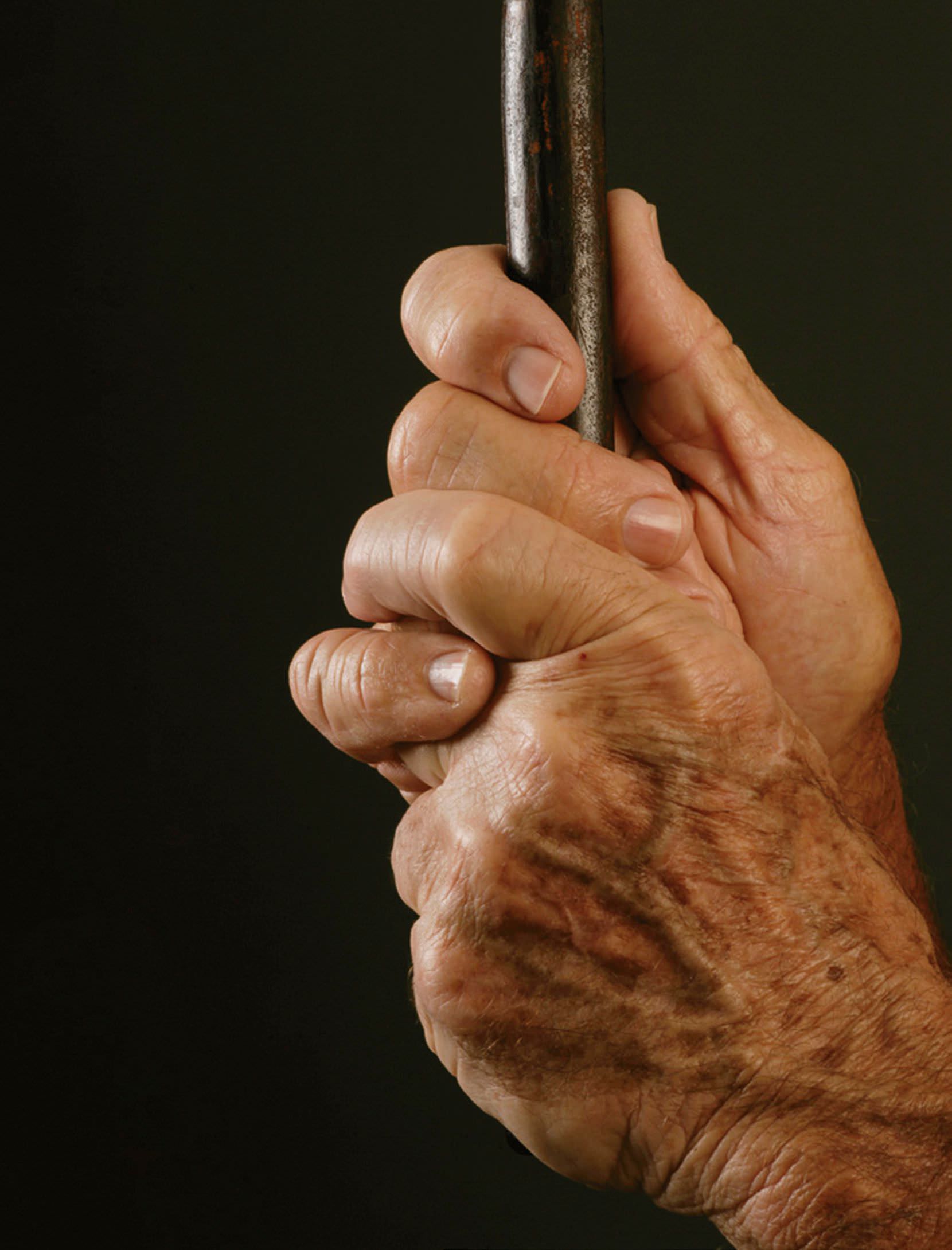 ​Arnold Palmer didn’t leave behind a tutorial on how to live the perfect golf life.

Which is just as well, because his life and golf game could never be copied by rote anyway. To play the game as well as he did and look so good doing it, to be adored so thoroughly by the public and your peers, to have a lion-like command of every environment would make a how-to useless. To live Arnold’s lifestyle, have his wealth and influence, and build such a grand family – all the while avoiding the land mines most people face – it was too fantastic to be duplicated.

Arnold might not have written down the rules, but he shed a lot of clues along the way. From golf courses, grillrooms, boardrooms, banquet halls, pressrooms, exhibition tents and on TV, he revealed how to absorb and enjoy all the benefits the game can offer. And there has been nobody better at paying it forward. Here are 10 things we learned from Arnold, on and off the course.

1 Invent a system, then own it

“System” in golf usually describes a connect-the-dots, full-swing method. To Arnold, it meant something else. “It’s a whole way of playing,” he said. It included the fundamentals but also the intangibles, like how far you hit each iron, your tendencies on sideslopes and downslopes, how to play in the wind or to stay calm under pressure. Arnold thought a system could partially be taught but that it mainly was self-discovered. “When you saw me gripping and regripping the club on the tee and taking a bunch of waggles, I was thinking about how I was going to play the shot,” he said. “It was part of my system and was a lot better than dwelling on how important the situation was.”

Around the Bay Hill Club in Orlando, Arnold was known to not wear socks with his loafers. On the flip side of this nontraditional style choice, he loathed beards, hats worn backwards or indoors and shirts left untucked. He was a principled dresser and always a trendsetter. In the 1960s, he rocked a navy-blue cardigan like nobody else. In the ’70s, he went with bat-wing collars and mod patterns, and in the ’80s, hard-collar shirts with long plackets. Even in recent decades, his look commanded attention. He had quirks, too, favouring pink shirts and breaking out a new pair of golf shoes every week of competition. But he was basically old school. “The neatly appointed golfer,” he told Golf Digest in 2008, “is like a businessman or someone headed to church: He gives the impression he thinks the course and the people there are special.”