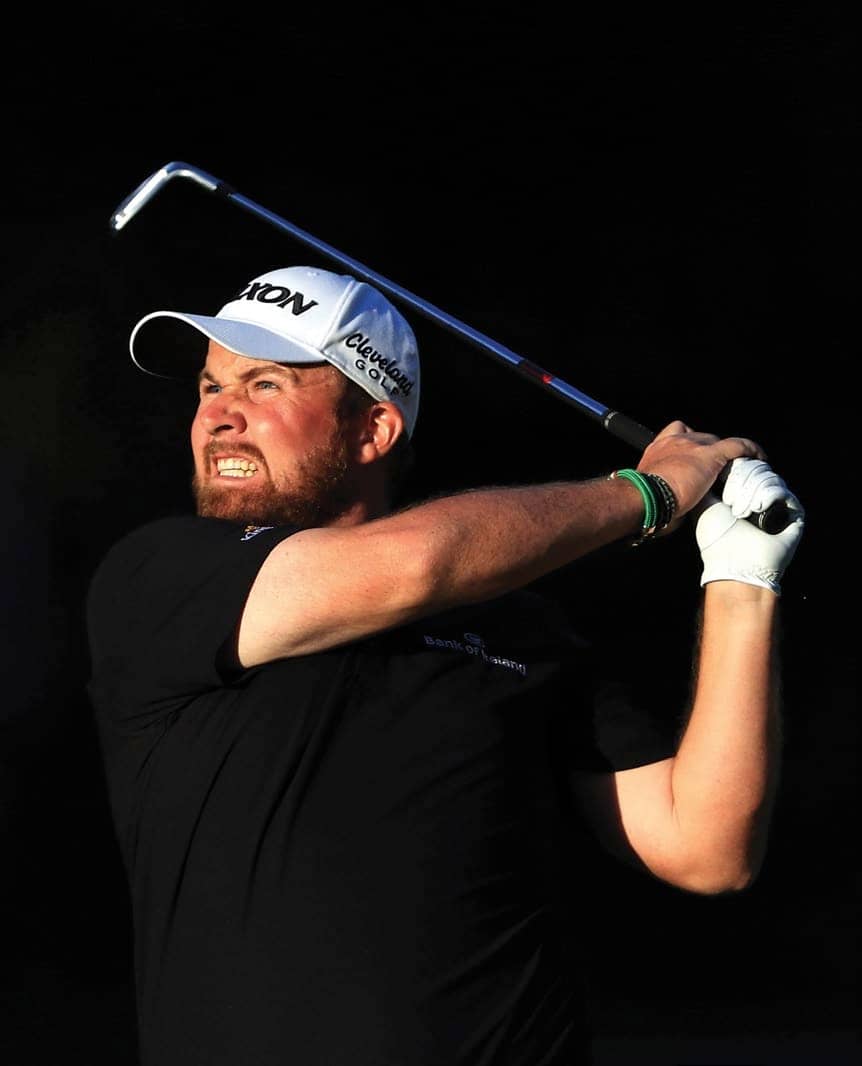 Like legions of juniors before him and doubtless countless more plotting future fame and fortune, Shane Lowry vividly recalls standing on practice greens thinking “this one for The Open”. Unlike most, the Esker Hills Golf Club prodigy was already hinting at the rare talent required to turn such fanciful dreams into reality, raw potential that turned to irrefutable proof when he won the 2009 Irish Open to become just the third amateur to win on the European Tour. Fast forward a topsy-turvy decade on from that unforgettable Baltray breakthrough and, as it transpires, the Irishman didn’t have “this one for the Open”, rather five putts up his sleeve courtesy after a dream weekend at Royal Portrush.

It also turns out the relative ease with which he claimed the claret jug wasn’t the only part of the “dream come true” that wasn’t exactly how he’d imagined it all those years earlier as a junior. Yes, becoming the ‘Champion Golfer of the Year’ changed Lowry’s life but five months on he feels, strangely, kind of normal. 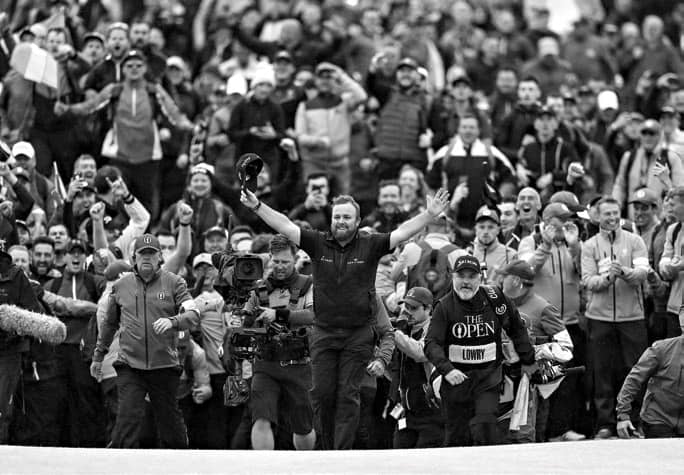 “The incredible thing is, since The Open, I actually don’t feel any different. If you had asked me before, were things going to change and would you feel different, I would have said yes,” Lowry said.

“But honestly, I don’t feel like it’s changed me in any way. It’s obviously changed my career path a little bit, but as a person, I don’t feel any different.”

Don’t get County Offaly’s new favourite son wrong. Sunday, July 21, 2019, will take some topping after he,waltzed to an eventual six-stroke victory over Tommy Fleetwood to earn the enteral adoration of his countrymen. He loved the whirlwind, week-long party that ensued – “to be honest, I didn’t drink that much…I wanted to soak it all in” – and to this day can’t help reflecting back every now and then. 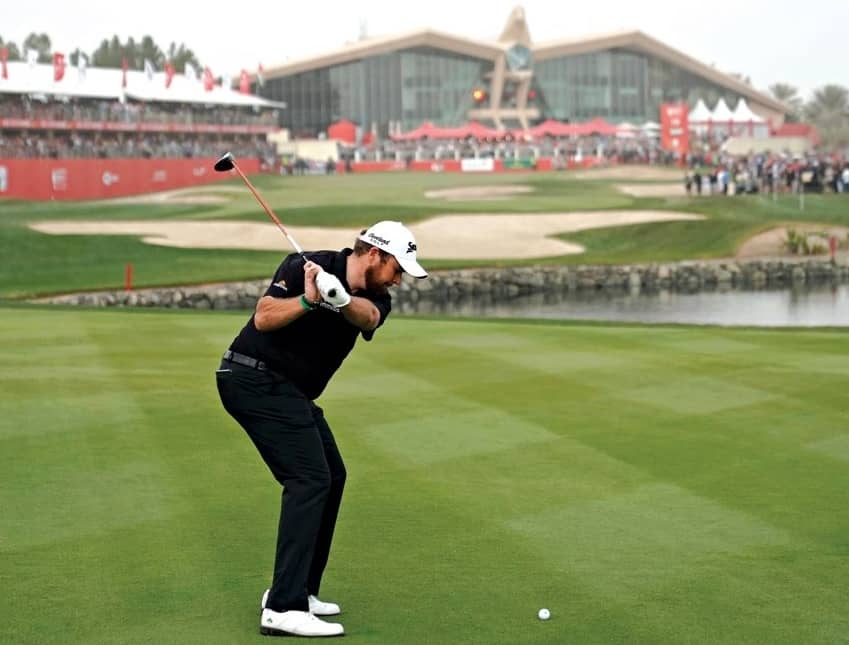 “I stood on the first tee today, in the ProAm, and the Claret Jug is on the first tee,” Lowry said on the Tuesday of the recent DP World Tour Championship at Jumeirah Golf Estates. “I walk down the fairway, I said to the lad, Neil [Manchip], my coach and Bo [caddie Bo Martin] was there, and I said, kind of just take it for granted, don’t you, that it’s just sitting there and it’s mine.”