PAST, PRESENT CONVERGE FOR Rory McIlroy at THE PLAYERS 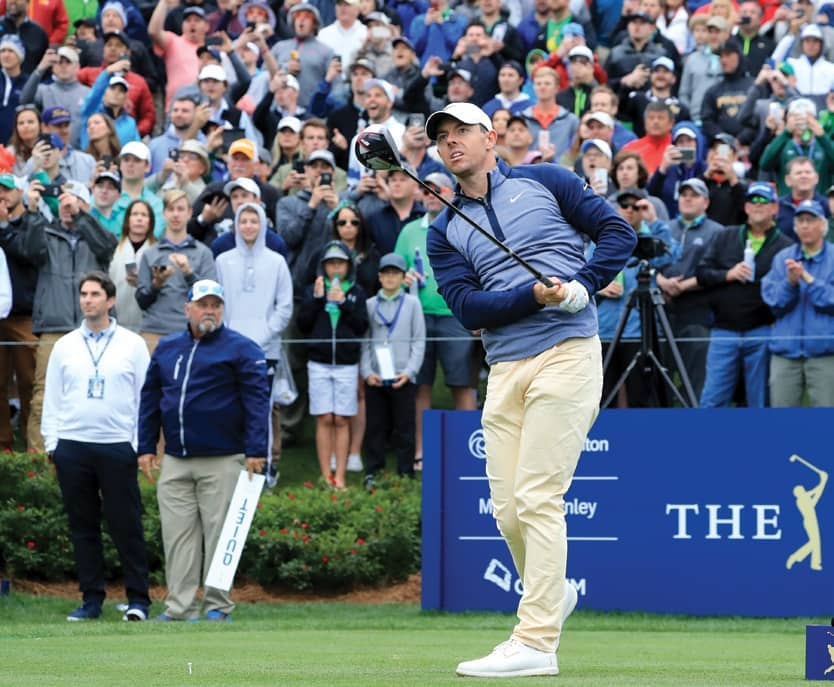 Darkness had long since set in, but stadium lights from the surrounding grandstands provided more than enough illumination to marvel at architect Pete Dye’s finest masterpiece.

A year ago, McIlroy claimed arguably one of the biggest wins of his career here, at The Players Championship, where a stirring Sunday finish saw him emerge on top amongst a flurry of late competitors. The Northern Irishman was back here once more to reflect on that triumph, a stunning turnaround from his first three appearances in the event – all of which resulted in missed cuts.

“I think every time a first play a Pete Dye course, I haven’t appreciated it or liked it, and I feel like I can’t… it’s visually intimidating,” McIlroy explained. “It seems to make you sort of hit tee shots where everyone else hits their tee shots, and it’s a very strategic style of golf, and I think I needed to learn how to play that style of golf.

“I was stubborn and a little immature and trying to overpower this golf course, and that’s something you can’t do.”

Dye would have smiled to hear McIlroy’s early frustration. After all, this is the same man who once said, “Golf is not a fair game, so why should I build a fair golf course?”

“A 2008 inductee into the World Golf Hall of Fame, Pete’s influence is far-reaching, leaving a global imprint on both the amateur and professional games,” said PGA Tour Commissioner Jay Monahan. “He designed some of the best known golf courses in the world, though none more recognizable than The Players Stadium Course at TPC Sawgrass.

“It was here that Pete masterfully brought Commissioner Deane Beman’s revolutionary stadium golf concept to life, melding Deane’s vision with a brilliantly designed course that is celebrated annually as one of the game’s great strategic courses during The Players Championship.”

McIlroy, in a sense, was the ideal test subject for one of Dye’s most infamous designs. He missed the cut at The Players in 2009, 2010 and 2012, shooting a combined 12-over par in those appearances.