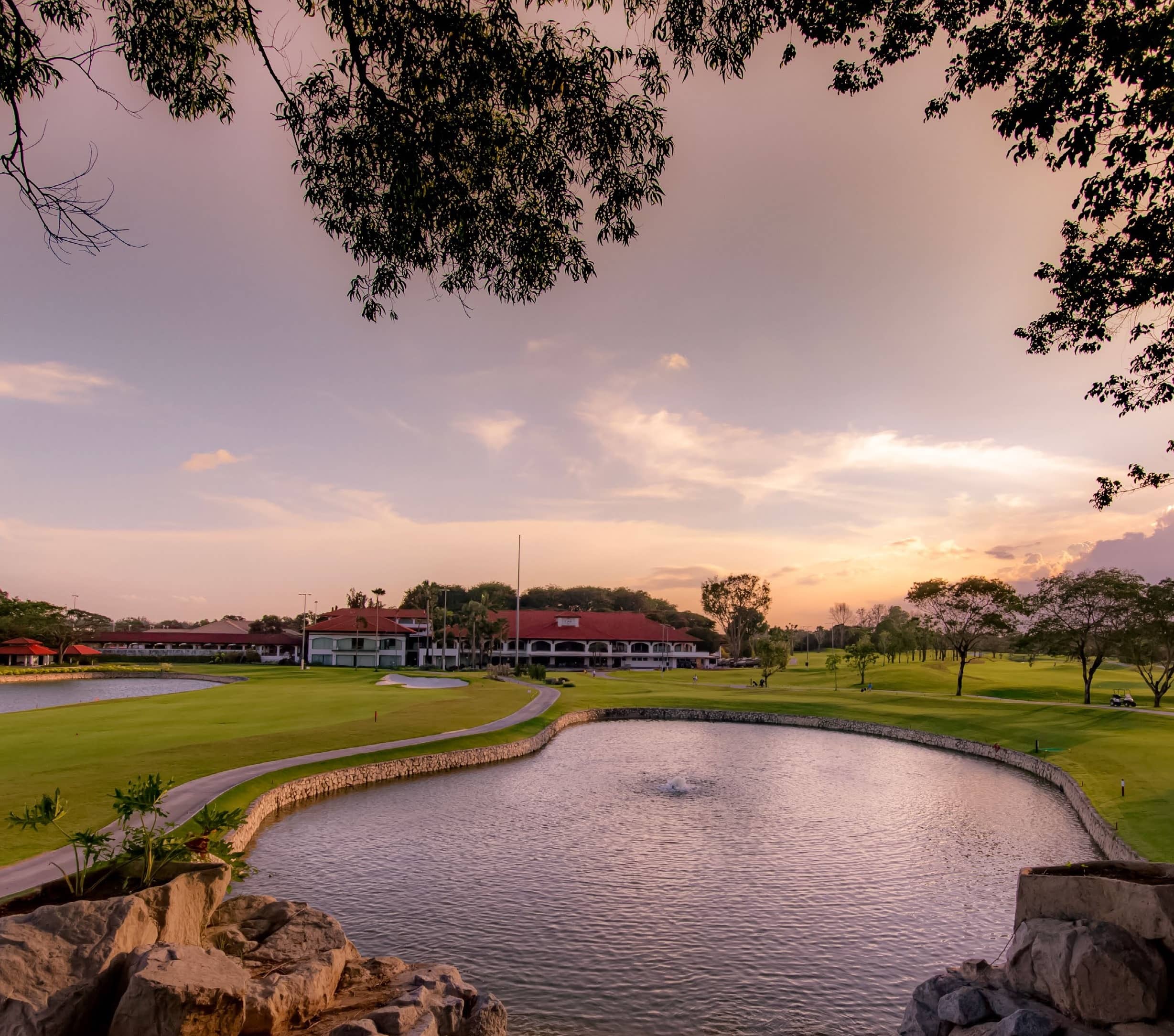 Once Singapore’s Longest Layout, How Does The Remodelled Garden Course Now Play

The Garden Course at the Tanah Merah Country Club, a premier golf club in Singapore, has an illustrious heritage. Originally sculpted from a barren piece of reclaimed land by Thomson, Wolveridge, Fream and Associates, it opened for play in 1984 as the East Course. It was renamed as the Garden Course in 1987 when it hosted its first professional golf tournament, the Kosaido Asahi Asia Lady Professionals Golf Championship. Together with the Singapore Open Golf Championship, it has hosted both championships for five years each.

Later renovated by Max Wexler and re-launched as a “new” Garden Course in 1994, it received further acclaim in 1996 when it hosted the Johnny Walker Classic. This event saw Major winners and golfing greats like Fred Couples, Greg Norman, Bernhard Langer and Ernie Els grace the course. This firmly established the Garden Course as a great Championship venue. 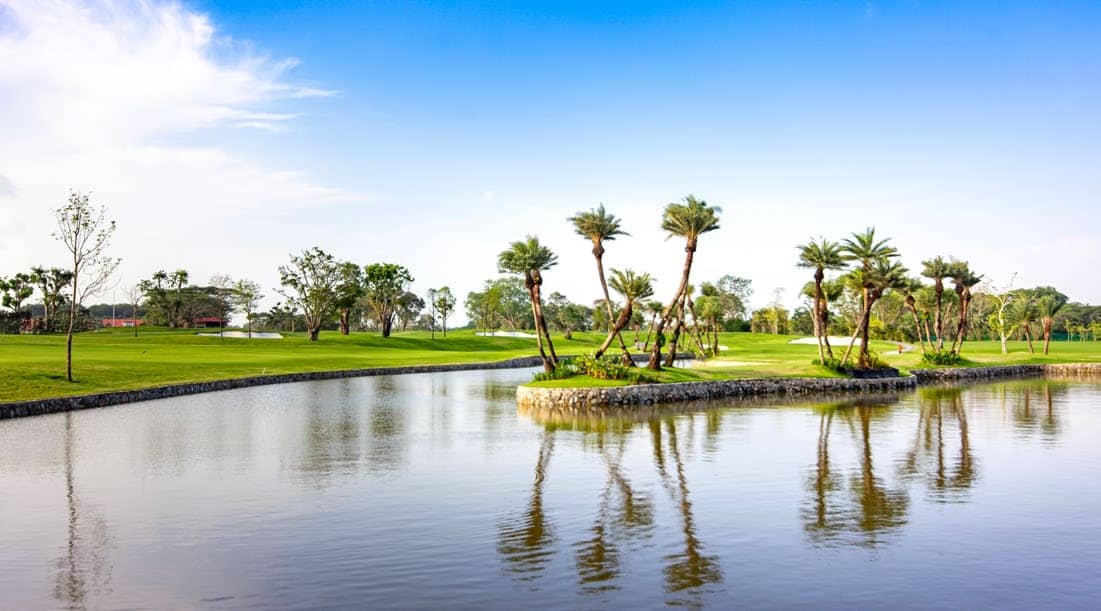 The Tiger Skins event hosted in 2002 also saw more Major winners like Vijay Singh, Retief Goosen, Padraig Harrington and Sergio Garcia play the course. Following a redesign by Phil Jacobs in 2006, the course was stretched to a mighty 6,721 metres from the tips, the longest layout in Singapore at the time. It then reached the peak of its international acclaim when it had LPGA legends like Annika Sorenstam, Se Ri Pak, Lorena Ochoa and many more, play the course when it hosted the Lexus Cup and the first five years of the HSBC Women’s Champions.

Since 2014, the course has sadly lost about 20 hectares to government land acquisition for the expansion of the neighboring Changi Airport and widening of the surrounding expressways. The first land loss of 10 hectares saw the Garden Course reduced to a 6,000m par 70 course in 2015. It then closed for a complete revamp in early 2019 when it lost another 10 hectares. 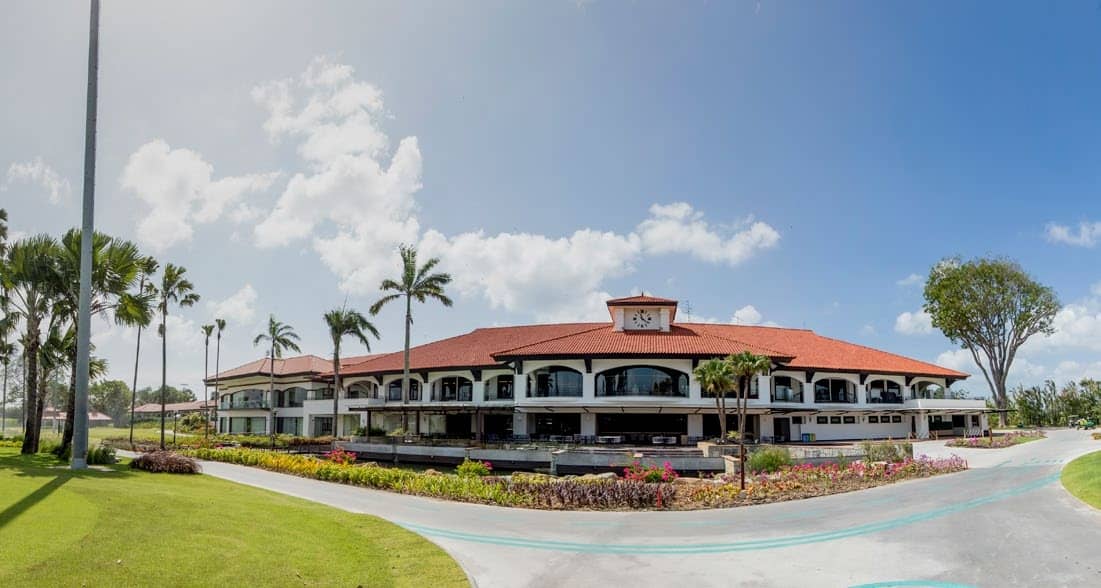