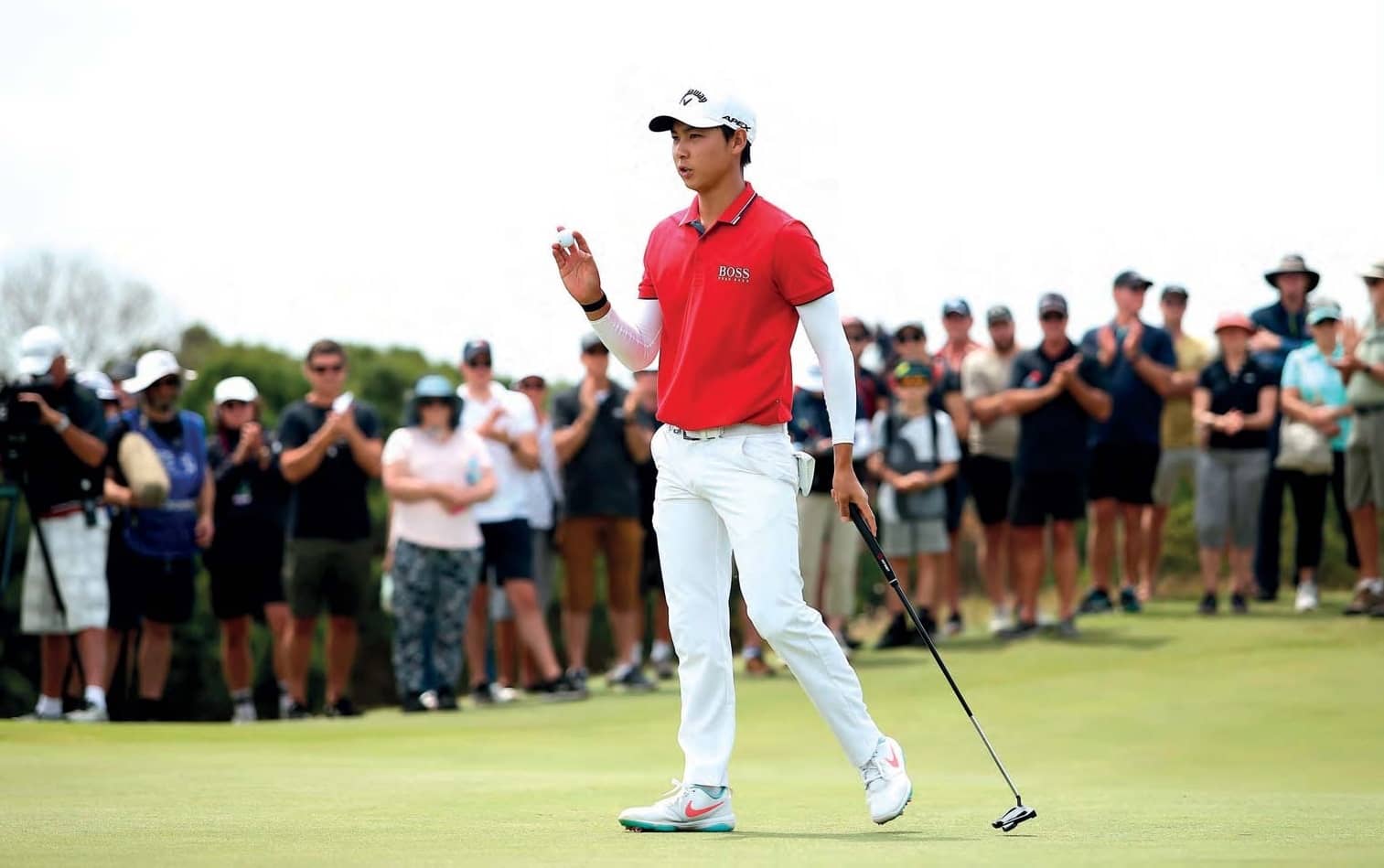 Min Woo Lee followed in his sister's footsteps by winning the innovative Vic Open, earning a two-year European Tour exemption in the process, as South Korea's Park Hee-young claimed the women's title after a play-off.

Seen as one of Australia's most exciting young talents, 21-year-old Lee showed nerves of steel after chipping in for a birdie on the first, and then holding on to his overnight lead with a four-under-par 68 to finish at 19 under, winning by two strokes over New Zealander Ryan Fox.