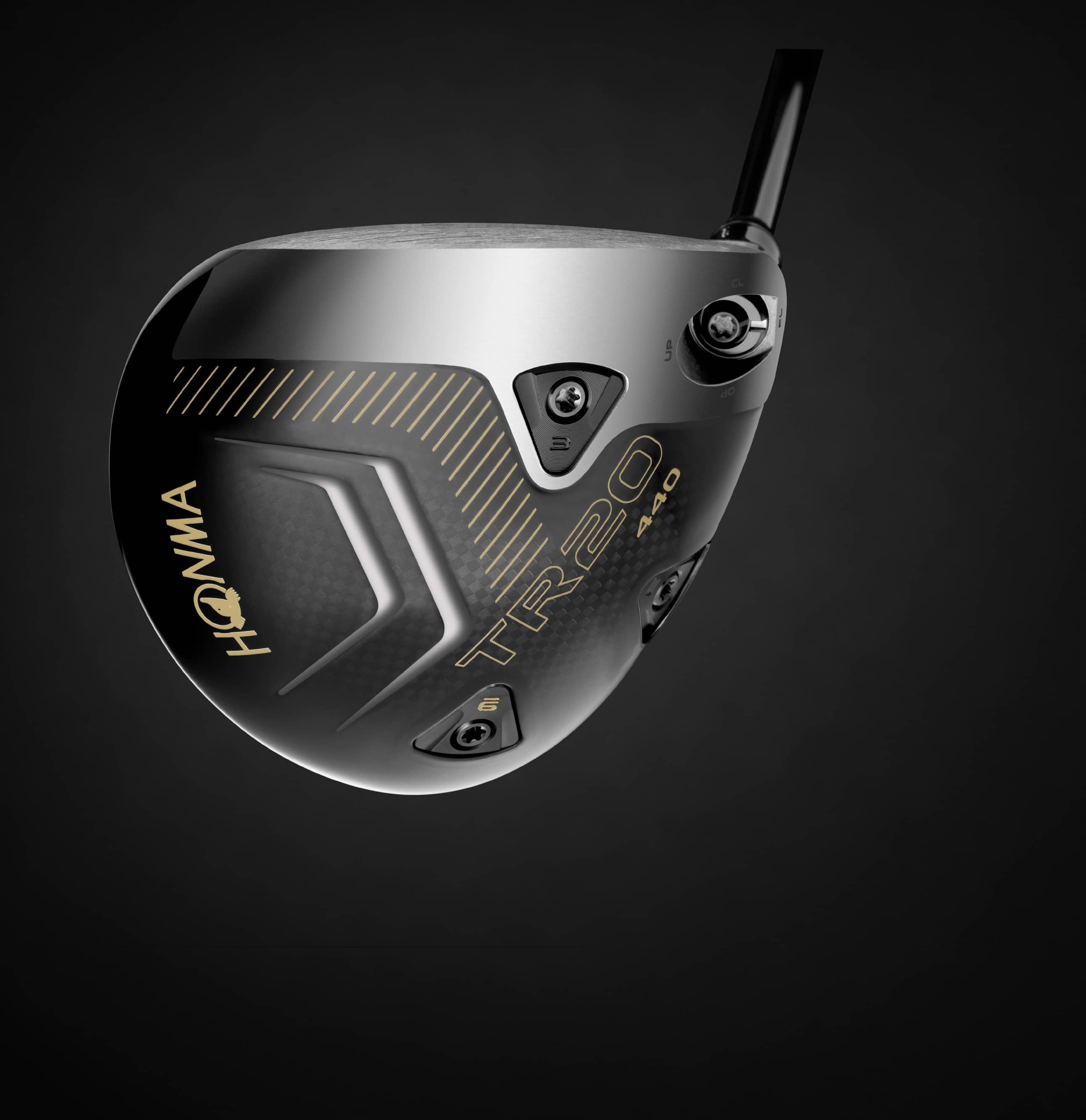 Honma’s foray into the Western world last year was earmarked by the signing of Justin Rose as a global brand ambassador, who represented and played the T//World 747 line of clubs designed and manufactured in-house in Sakata, Japan. While the product line offering to the global golfing community garnered positive reception, Honma still asked themselves if they could better those results.

With this season Honma ups their game with the new TR20 Tour Release line, which replaces the 747 series. Incidentally, the line is officially listed as the T//World TR20, yet internationally is touted simply as the TR20. 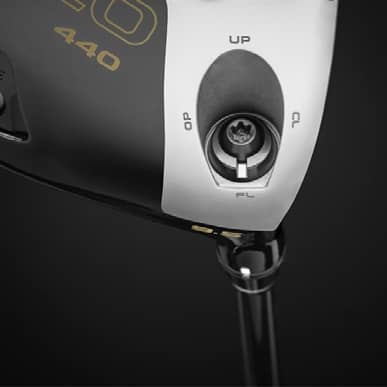 It says a lot that the TR20 isn’t a full Japanese design but was co-penned with an American team based out of the new Honma House headquarters located in Carlsbad, the Silicon Valley of golf. And with the new Honma Experience fitting center in Orlando and two more in the pipeline, Honma has wised up to the game, showing serious intent.

While Japanese designed clubs are superior in many ways, having come up with technologies other major companies have incorporated into their own products years later, they’re not necessarily the best fit for anyone other than an Asian.

“This is a space Honma wants to be more aggressive in,” said Chris McGinley, Honma’s Global VP of Product, “We want a product that’s a little more Westernized, a little more performance-forward for markets like North America, the U.K., and Europe, while still maintaining our Japanese heritage.” 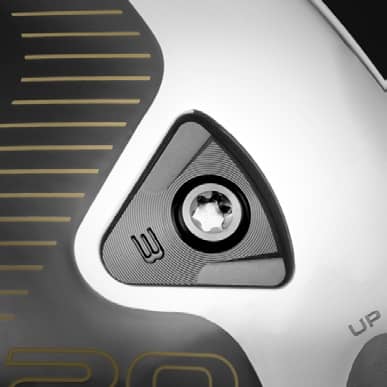