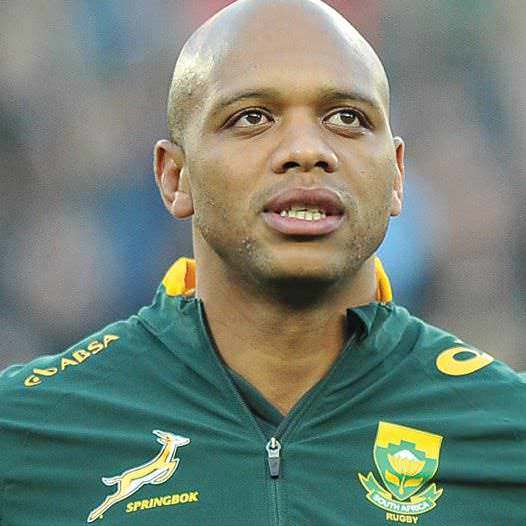 In March, I was assigned to the Four Nations Challenge, a basketball tournament at the Wembley Sports Arena, Johannesburg, South Africa. Winter had started early, so I wore my favorite Springbok rugby jacket. Back home, in the Eastern Cape, we wore scarves and jackets to rugby stadiums on rainy winter days. Rugby is in our blood. I passed my first rugby ball at the age of five.

At the Wembley Arena, I met Carey Odhiambo, the coach of Kenya’s basketball team. Odhiambo liked my green and gold jacket; he spoke of Springbok success and doing Africa proud. At the time, South Africa’s rugby team, the Springboks, were ranked second in the world , but are now fifth – an all-time low.

My acquaintance from East Africa, where rugby is still amateur, couldn’t care less about how many black and white players were in the team, until I raised the point. The Springboks are a far cry from representing the demographics of our population. But, Odhiambo didn’t mind, as long as the team was winning. Interestingly, Odhiambo’s basketball team was the antithesis of the Springboks: all his players were black. On the other hand, the Boks seem like a European team dotted with one or two African expatriates.

Odhiambo was unaware that millions of blacks, like me, reluctantly support the Springboks because of this. But we smoked a peace pipe and exchanged jackets. Would that happen with a white South African compatriot? South Africa has suffered from 500 years of colonialism, and apartheid, where opportunities were governed by racial privilege. Because of this history, almost everything in South Africa is a racial issue.