Trout Fishing Tips From An Expert 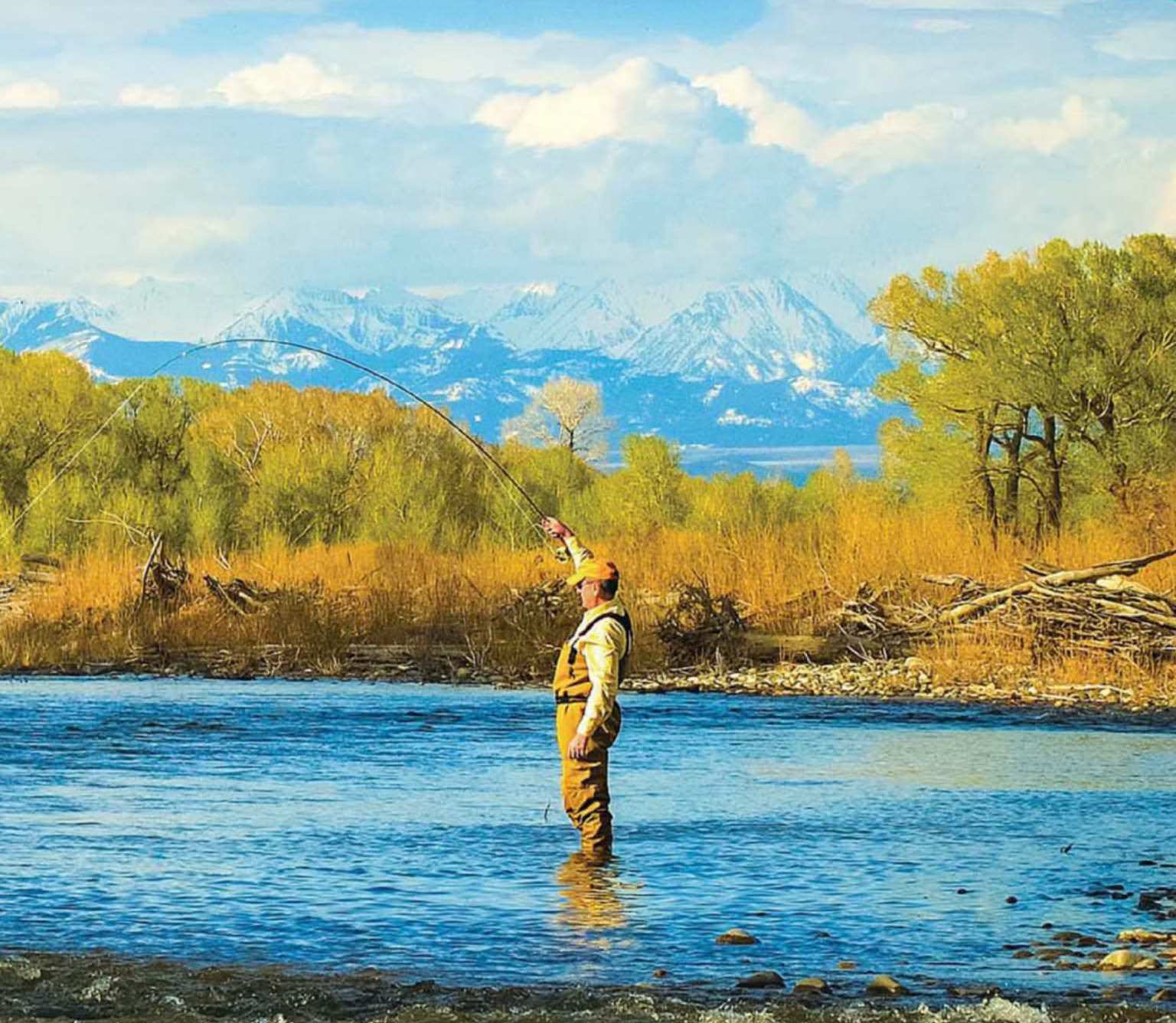 When trout are feeding happily, you can catch a few or a boatload. Here's how to have an epic day

LEGENDARY trout guru Terry Gunn and I stood on the Colorado River’s famous Prop Bar near Lees Ferry, Ariz. It was a blissful May morning, with shirtsleeve temps, a cobalt sky, and the sun barely peeking over the massive Marble Canyon walls—the type of late-spring day when the water just looks right and feels right washing around your waders. The cliff swallows had begun darting over the water, a sure signal that midges were gathering in thick clouds.

“No, they’re wide awake, and we have a bunch of them right there,” Gunn answered, pointing to a current seam about 80 feet upstream.

It took a moment, but I soon noticed a silver flash, and another. As we eased a few strides closer, the scene came into focus. There wasn’t just a trout or two in the run; there were dozens. And they moved as if they were dancing in time: gliding left into the main current where they’d twitch a bit, sometimes reflecting the sun’s rays (hence the flashes), then sliding back to the right to take a rest. They did this over and over, seemingly oblivious to anything besides the tiny gobs of insect protein floating by.

I started ripping line off my reel, ready to join the party with a hero cast.

“Whoa!” Gunn said, grabbing my arm. “Man, when the fish are happy, you’ve got to ask yourself a question.”