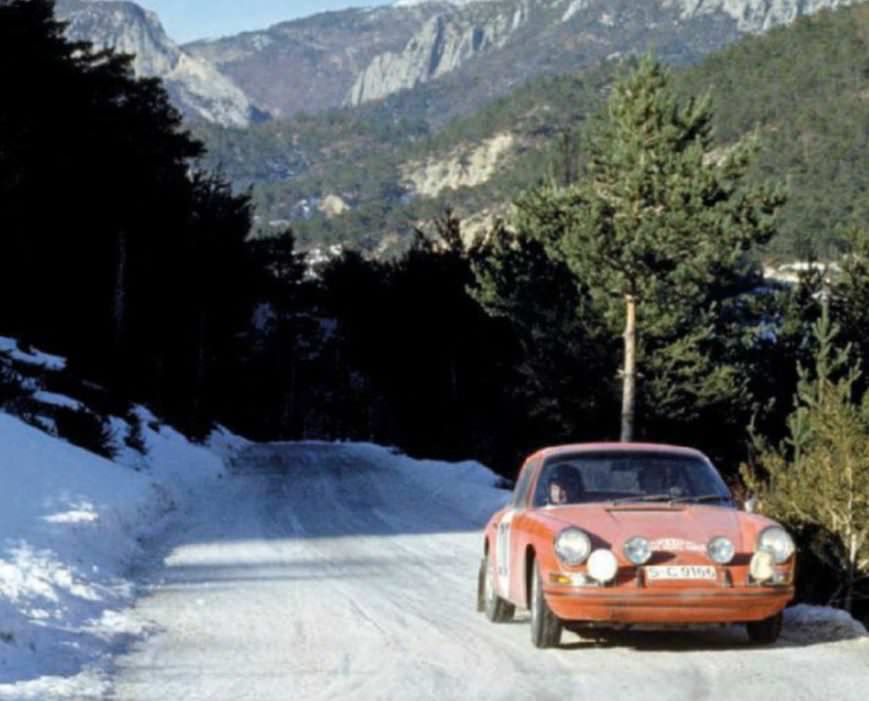 A MECURIAL TALENT AND A SUPREME YEAR

It began in the deep winter, on the Col de Turini, in the third week of January, 1968. Inside his red Porsche 911, Vic Elford, in silver Les Leston Nomex overalls, checked once again that the heating was turned up full. He hated the cold – but loved the snow and ice. They were his friends; he used them to his advantage when others would back away. Vic would relish the high-speed oversteer, the tip-toeing through the mountains on a narrow ribbon of grip, the balancing of the steering and throttle, David Stone to the right of him, rock faces to the left. The previous year on the Monte, with an obscure tyre regulation making it impossible to switch rubber, the heavy snow on the last night had stolen a victory. This year, with only light snow forecast and no rules to thwart him, he was on full racing rubber.

Vic stubbed out a last cigarette, selected first and crept forwards. It was time. After just over a year as a Porsche factory driver, here was the moment.

Then they were away, with Vic feeling the grip of the race Dunlops even as the first, fast kink flicked him onto opposite lock. The front-wheel-drive Mini Coopers would thrive in these conditions but Vic had always been a rear-wheel-drive man. Caressing oversteer: that was his trademark. 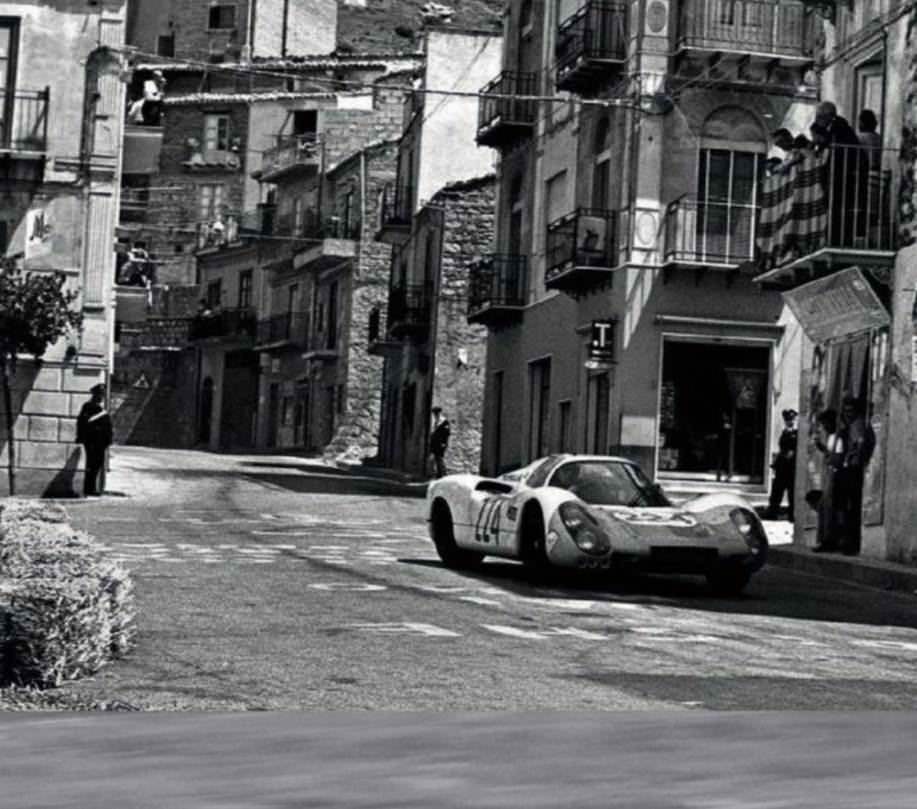 By the end of that 26 kilometre, 17 minute opening stage, Vic Elford had pulled out more than a minute over his nearest rivals. No-one could believe it. Yet it was real. David Stone never wavered. The 911 was perfect. And Vic, a first-class journalist with Autosport in his early days, would later write in his autobiography, “As we crossed the finish line, I felt that I had never stretched myself, particularly my nerves, to such an extent before. It took me three attempts before I was able to light a cigarette…”

On Monday, Vic was up early, taking a connecting flight from Nice to Paris for the long-haul trek to Miami.