In Conversation With Nigel Mansell 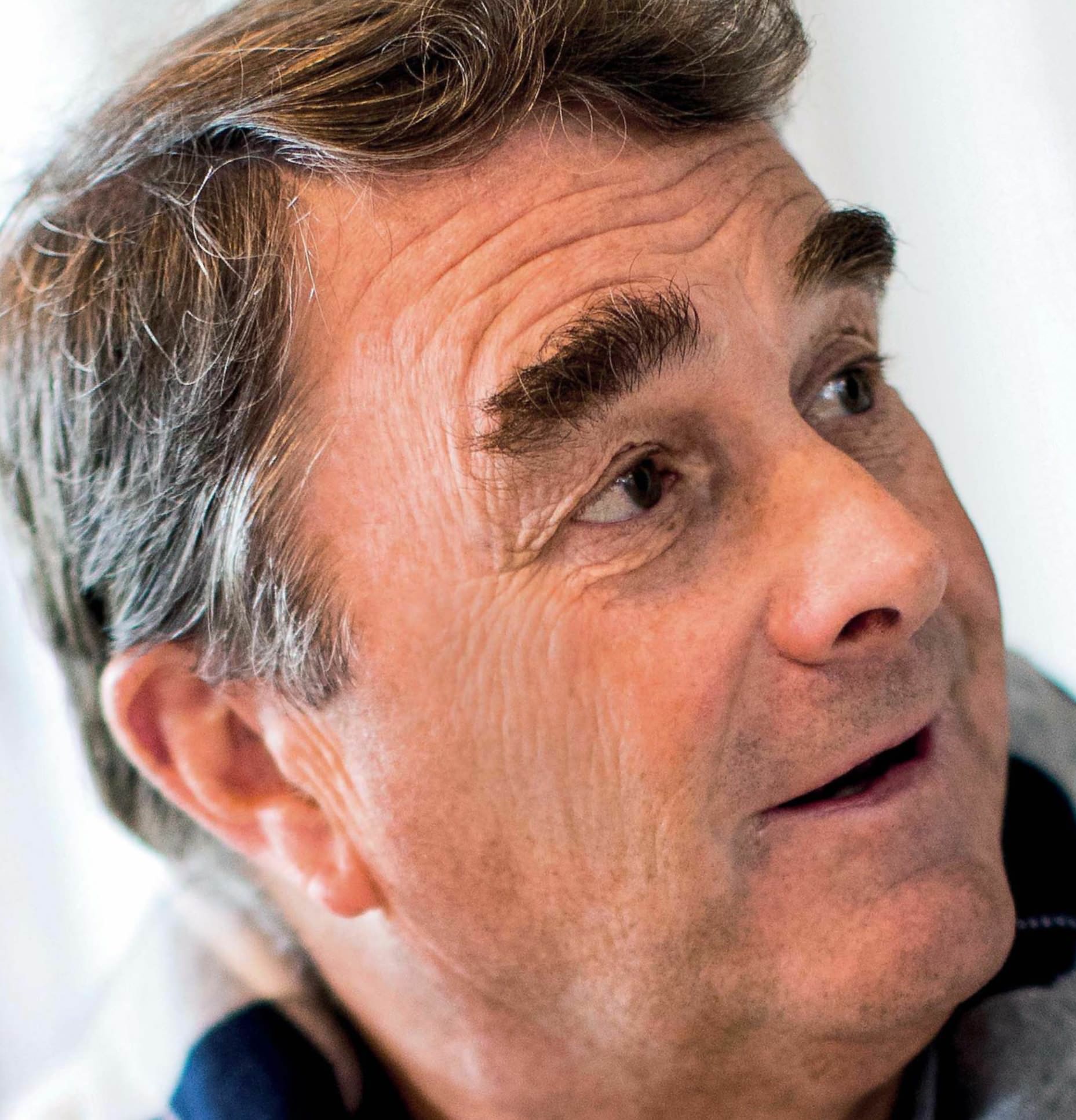 Twenty-five years on from his own world title, Nigel Mansell talks about Lewis Hamilton’s success, what’s next for Ferrari, and his next public appearance at the Autosport International Show

“What are your thoughts on Lewis Hamilton’s fourth title, and what can he go on to achieve?

I predict that Lewis will challenge Michael Schumacher’s records in both race victories [91] and his seven world championships. If you consider that he is only 32 and I won my world championship when I was 39, then if he continues to get the support from Mercedes he has an incredible opportunity.

At the moment Lewis has 62 victories and with a hit rate of eight or nine wins a season then he only needs four more successful years to break all the records. He has had the most outstanding season and can be even better. I just hope he keeps his focus, embraces the chance

Where do you think it went wrong for Sebastian Vettel and Ferrari this year?

They made a fantastic start and seemed to be under control until some mind games started to play out. The incident in Baku [where Vettel drove into Hamilton] was unfortunate because without the stop/go penalty he would have won.