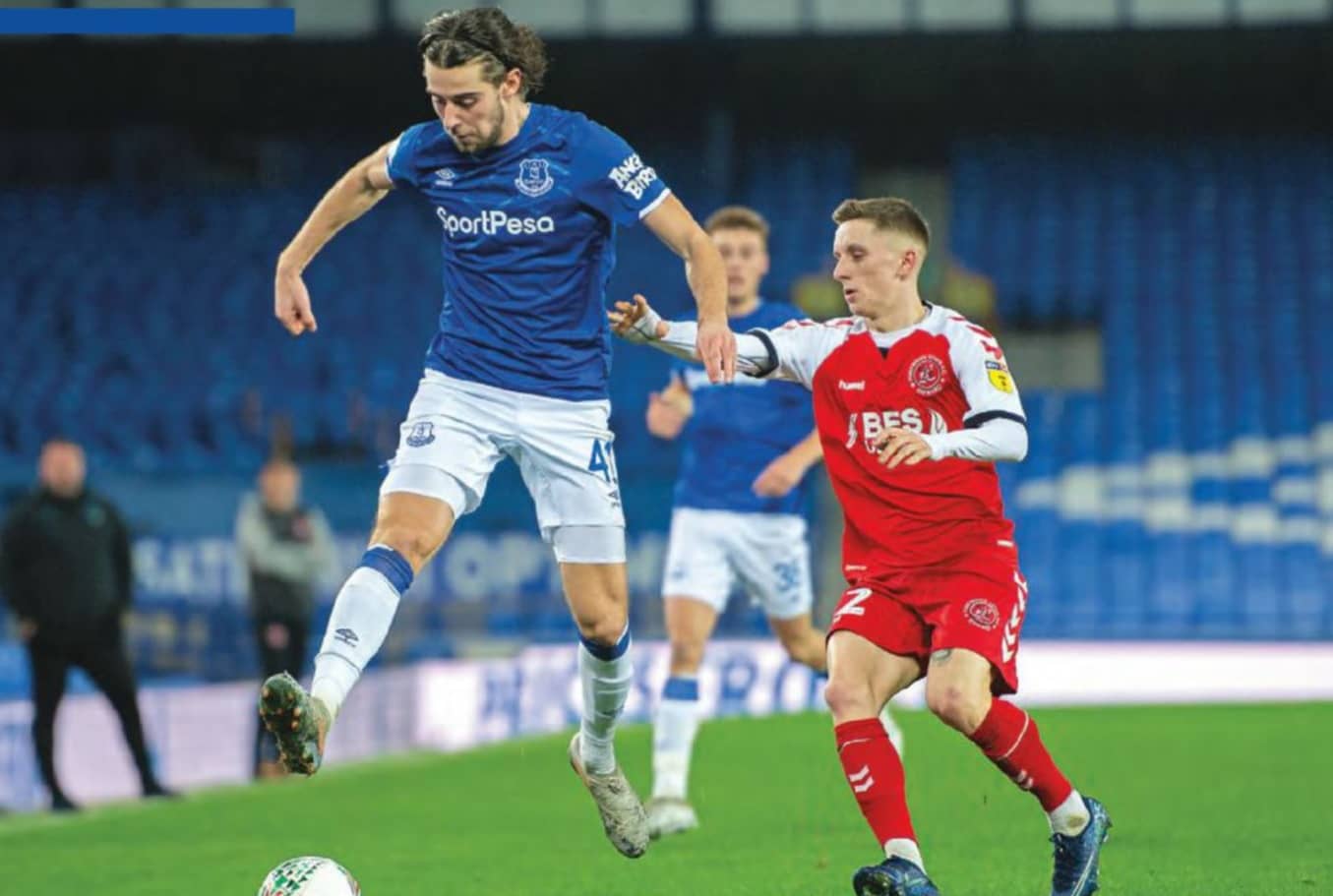 Having opened December with a double against Watford, Evan was at it again in what was the young Blues' final game of 2019 last Friday.

Looking to build on the 1-1 draw they earned against PSV Eindhoven in their PL International Cup opener, Everton fell behind on 10 minutes, before Evans levelled nine minutes later.

Porto goals either side of the break then gave Unsworth's side an uphill task.

And though Evans slammed home a late free-kick, the hosts ran out of time to force something from an entertaining game at USM Finch Farm.