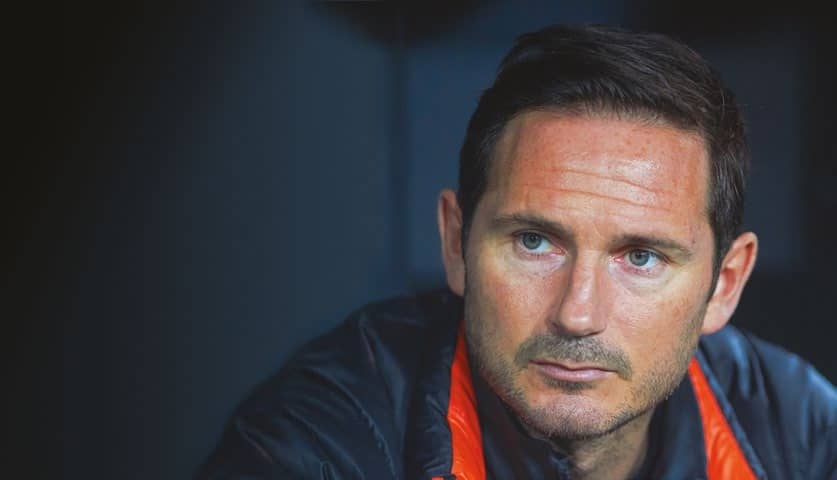 The name Frank Lampard is well known to Evertonians – and not always for the right reasons! The Chelsea boss trumped his dad when he scored against Everton in the 2009 FA Cup final. Twenty-nine years earlier, Frank Snr headed the winning goal for West Ham United in the semifinal. But they both did the same corner flag dance in celebration!

The younger Lampard started his career with the Hammers but it’s often forgotten that his first goal as a senior professional was for Swansea City when he was on loan there in October 1995. He made his West Ham debut the following January.

The only honour Lampard won while at Upton Park was the 1999 Intertoto Cup. He scored in their 3-1 second-leg final win at Metz which helped overturn a 1-0 defeat in the home leg.