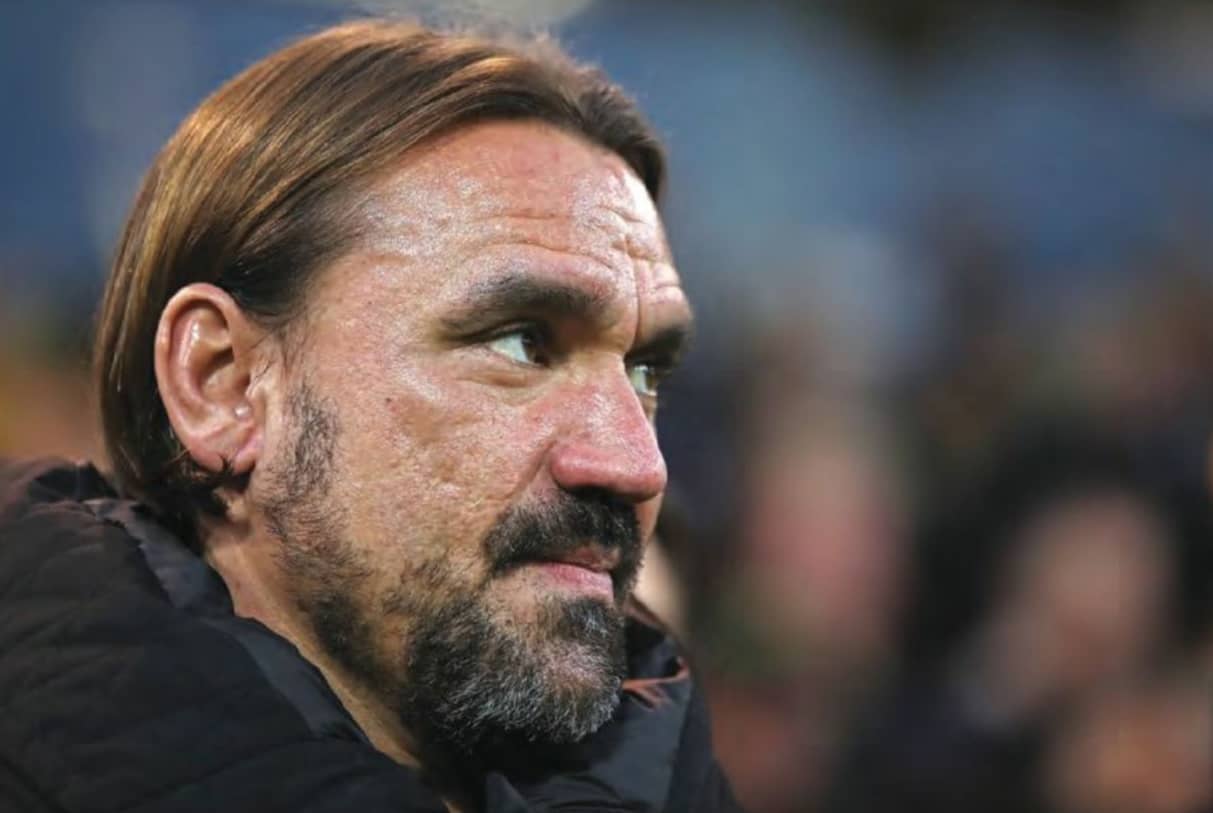 Daniel Farke was born in Steinhousen, Germany, on 30 October 1976 – the same day that late goals from Ken McNaught and Bob Latchford earned Everton a 3-3 draw at Tottenham Hotspur!

Farke went on to play football for his local team SV Steinhousen, as a striker, and spent most of his career with clubs in the lower levels of German football. He turned out for SV Lippstadt 08 – the club which launched a certain Karl-Heinz Rummenigge on the road to fame and fortune – SV Wilhelmshaven, Bonner SC and SV Meppen.

After retiring from playing in 2009, Farke managed SV Lippstadt 08 and led them from the sixth tier of German football to the fourth during his six years in charge.