Kelly: Talented Toffees Duo Driving Each Other On 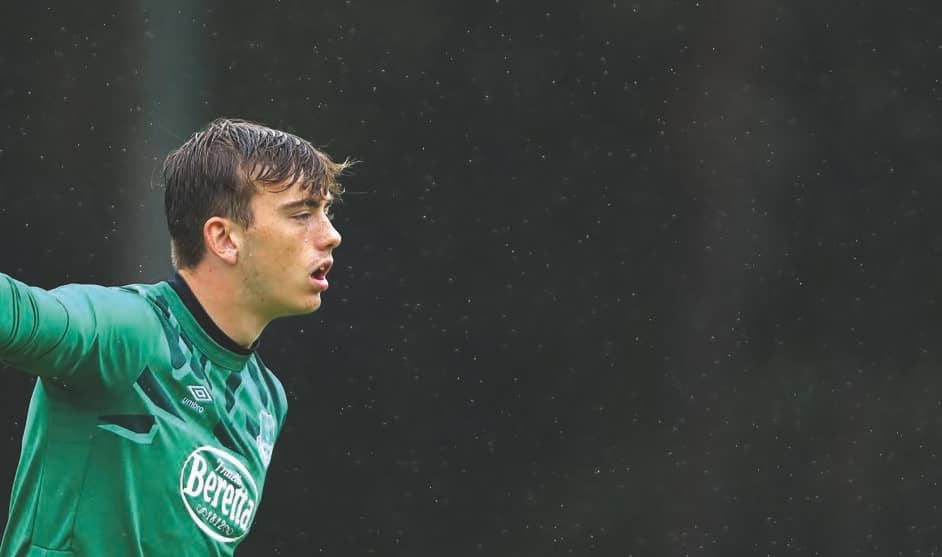 Tyrer has started the majority of the young Blues’ matches so far this season, with his athleticism, sharp reflexes and command of his penalty area consistently impressing.

The 17-year-old has Hansen breathing down his neck for a starting place, however.

Denmark Under-19 international Hansen has seamlessly stepped into the side when called upon, helping the Toffees battle out a 0-0 stalemate at Wolverhampton Wanderers and a 2-2 draw with Arsenal at Emirates Stadium.

“To have two talented young keepers going head-to head is only a good thing for the lads at Everton,” Kelly explains.

“As a young pro, you have got to be able to deal with competition because you are going to have that throughout your career.