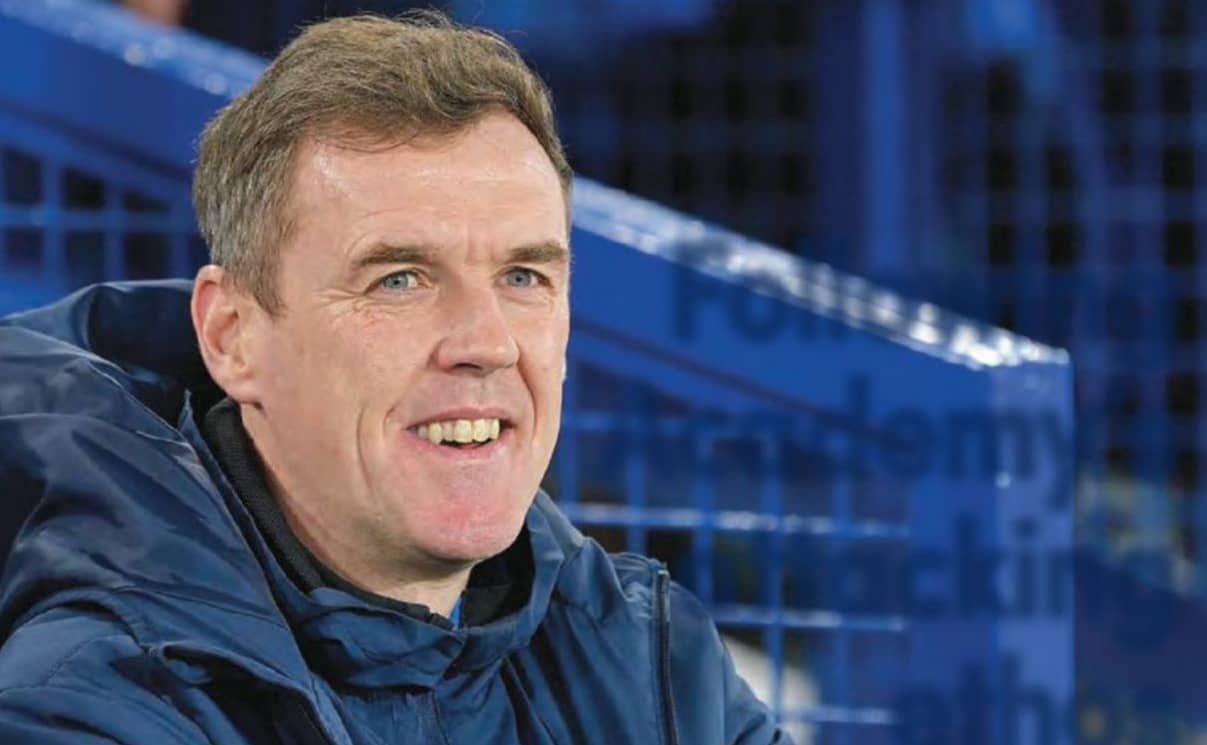 The young Blues have scored 30 goals in their opening eight Under-18 Premier League (North) matches this season and sit third in the table.

Everton Under-18s finished the 2018/19 campaign as the division’s leading scorers – netting 65 times over the course of a 22-game season.

Prolific striker Ellis Simms hit 32 of those goals and has since been promoted to David Unsworth’s Under-23s set-up.

Tait believes the fact his side have been able to sustain their goalscoring form without Simms’ services is testament to the principles established throughout Everton Academy.

“We want to attack,” Tait explains.