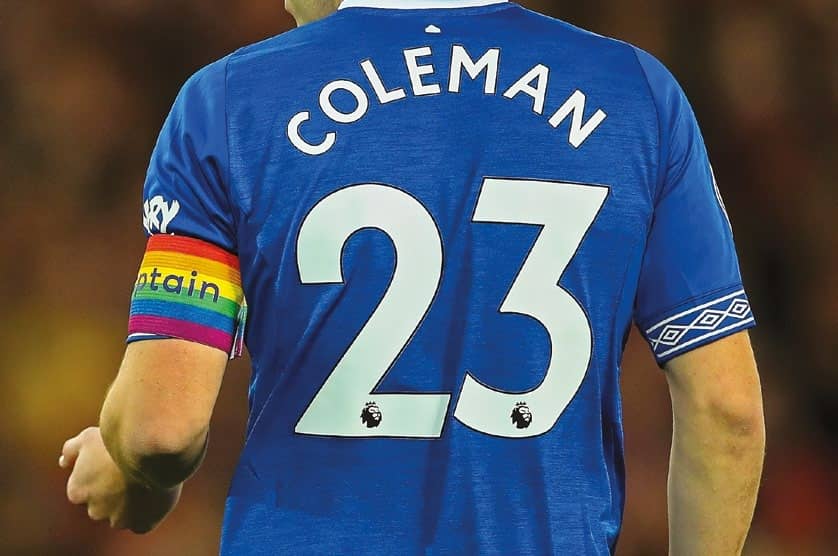 Everton Football Club will be supporting Stonewall’s Rainbow Laces campaign with the Club dedicating today’s match against Chelsea to helping celebrate LGBT+ inclusion and making it clear football is a game for everyone.

Stonewall is Britain’s leading charity for lesbian, gay, bi and trans equality, working to create a world where every single person can be accepted without exception. The charity works in partnership with a growing network of more than 750 organisations to help create real change for the better. It campaigns to eliminate homophobia, biphobia and transphobia in communities, and empowers LGBT people and their allies to be role models. Rainbow Laces branding will be on display throughout Goodison Park to help spread this message.

Today’s match is the Club’s annual Rainbow Laces fixture and forms part of the Club’s All Together Now campaign, which celebrates diversity and aims to increase awareness of everything done by the Club and Everton in the Community to promote equality.