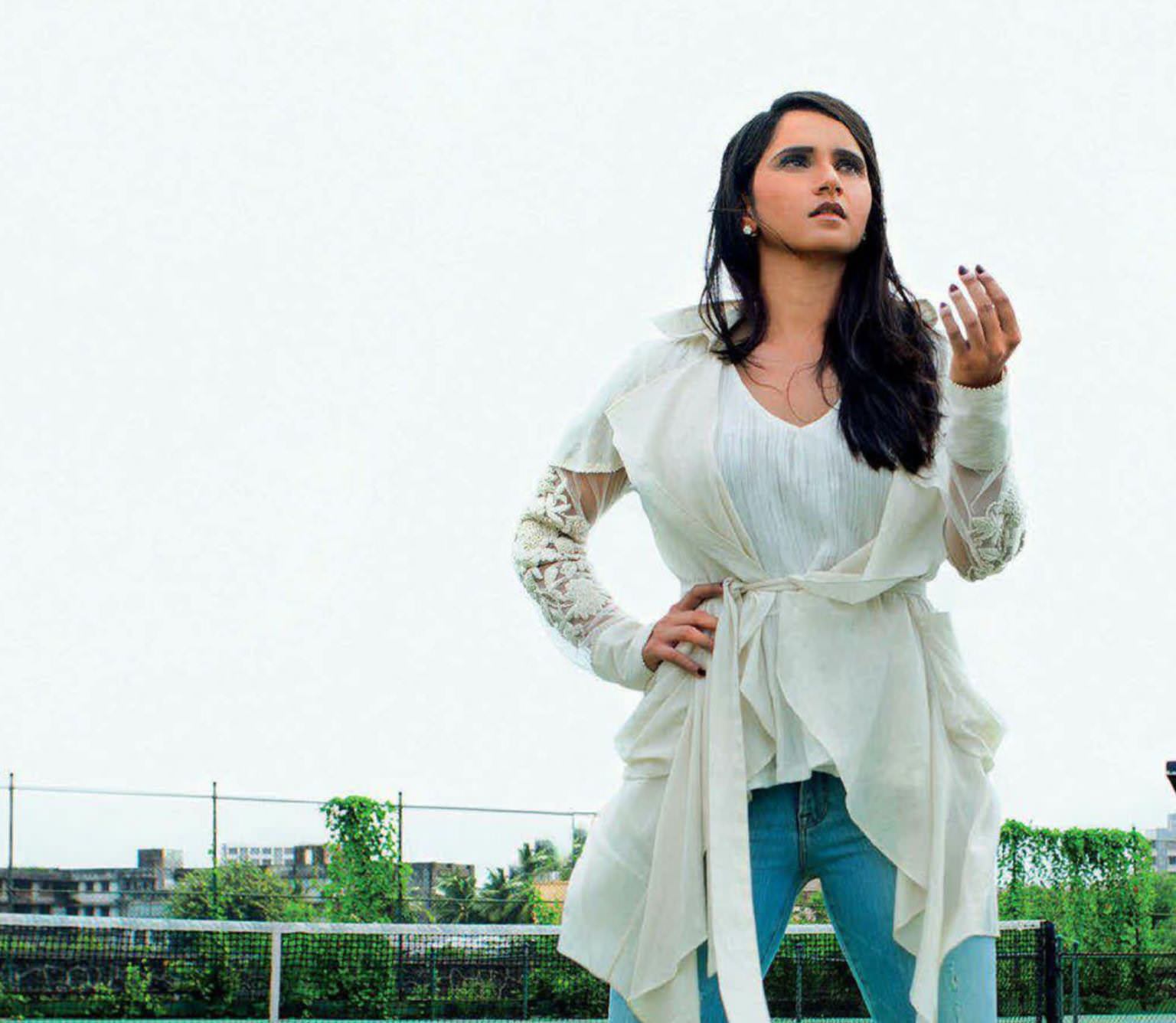 With great physical endurance and sheer force of will, this league of under-30 sportswomen is scoring big. Vatsala Chhibber and Mamta Mody keep track.

Earlier this year, Sania Mirza handed the final version of her untitled autobiography to her publisher, only to make major edits soon after. “Every time I think I’m finished, there are new chapters to add,” she says. “I now have to write about everything that happened after January.” These extra pages might carry the most thrilling parts of a book that’s crowded with landmark victories — where Mirza, alongside childhood hero Martina Hingis, lands on top of global rankings in April and gets her hands on the Wimbledon Ladies' Doubles Trophy in July. She does it all over again two months later at the US Open. No Indian woman has ever come close.

The Hyderabad native, who took up the sport at the age of six, has another, equally rare achievement to her credit. She made sports cool. And she made sports cool for women. In the first year that Mirza began to compete professionally, she bagged the Wimbledon Girls’ Doubles Title (2003), and the world took notice of this bright talent. They were surprised to find a self-assured teenager who didn’t speak in clichés, didn’t control the eye-rolling and was happy to discuss fashion. She also looked great on posters. “They weren’t ready for someone strong, opinionated and sarcastic,” says Mirza. “But I was only 17, I had to grow up very fast.” Her successes were quick, significant and marked by superlatives — first Indian woman to win a Grand Slam title, India’s most successful female tennis player, first female South Asian to be appointed a UN Women Goodwill Ambassador.

But in 2013, a serious wrist  injury cost Mirza her singles career. “I couldn’t comb my hair, lift my phone.  I felt handicapped; playing tennis was far beyond my thoughts. I only hoped to live normally again. I was in depression,” she says. Bowing out of singles, Mirza insisted, was the only way to prolong her career. But her exit felt too sudden and murmurs of “gave up too easy” were all around.  “People don’t know much about me, or what I do. Or why I stopped playing singles. I don’t know how many people know I have an advanced form of arthritis. I cannot go around saying I’m hurting, or justifying every decision to people sitting behind keyboards.”

Blocking out reproval — to do with her religion, her marriage, even her Dubsmashes (the worst ever, if you believe social media) — is something Mirza has had to practise as fiercely as her sport. Just last year, she was seen breaking into an angry cry after her selection as Telangana’s brand ambassador fuelled a political uproar — her marriage to Pakistani cricketer Shoaib Malik, the dissenters said, didn’t make her Indian anymore. This year, fellow sportspeople grumbled about her Khel Ratna win, calling it an unfit, merely popular choice. “It’s never going to be over,” Mirza says with a smile. She’s finally learnt to cope with her celebrity, despite having no predecessor to take cues from.