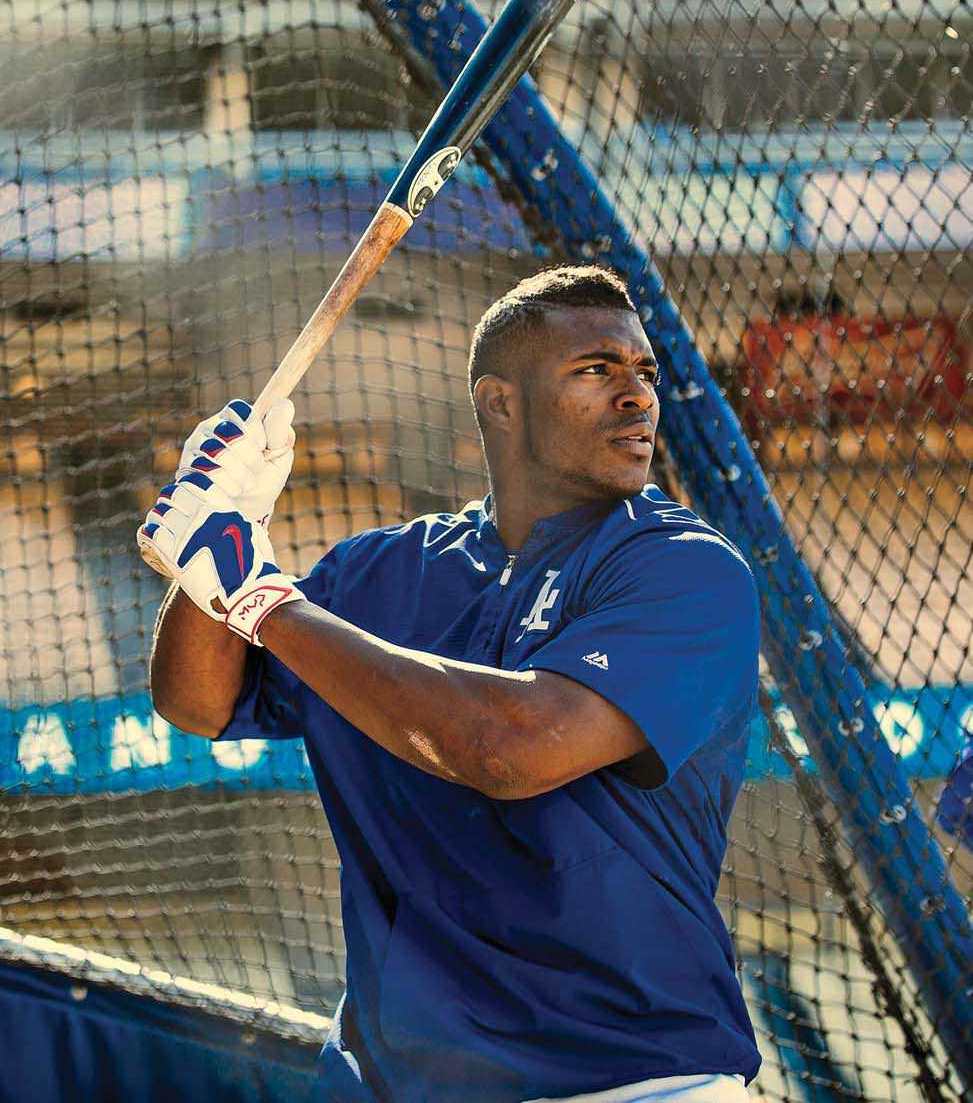 Yasiel Puig has been called many things during his four seasons with the Dodgers: a star, absolutely, but also a slacker, a reckless outfielder and even an awful teammate. This year, he says, he just wants to be a good guy. Here, he shares the 10 motivations that most define his new, true self.

This year things are better. I think it’s because my teammates see the effort that I am putting in every day, which I didn’t do before. They see the change in my behavior, and I think it has helped to have better relationships in the clubhouse. My only goal this year is to work hard and give my all, and I want to maybe win the Roy Campanella Award [selected by Dodgers players and personnel for team leadership]. Then people can see that maybe it wasn’t all about Yasiel Puig being wrong.

2. He’d rather focus on Dave Roberts than on former manager Don Mattingly.

With Mattingly, our personalities didn’t mesh. Dave Roberts is a great person; he helps me every day. If I do something wrong, he talks to me straight up and addresses it. He respects me, and I respect him. He encourages me and has confidence in me, and I think that has been the difference. He lets me be me, lets me enjoy playing baseball and have fun. I’m very thankful to have him as a manager. He has helped me so much in the little time that he has been here. He’s like that with all of us. He supports us when things get difficult. But we also have a good time; we laugh. That’s what we need to keep that confidence and continue performing on the field: We need a laugh every once in a while. 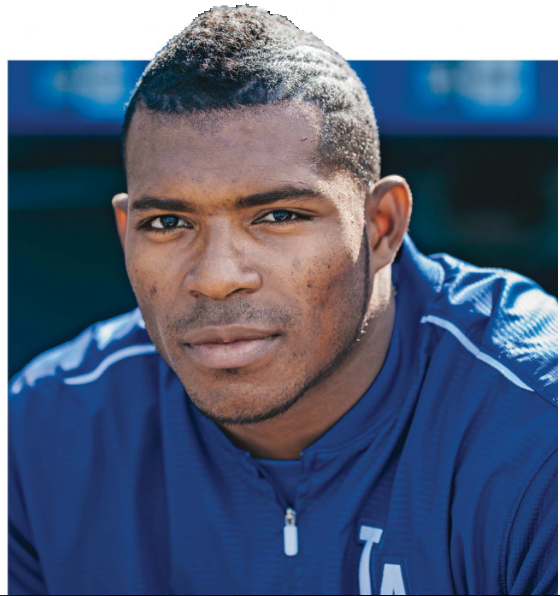 3. In Bryce Harper, he believes.