Adrian Peterson Is Living In His Own World 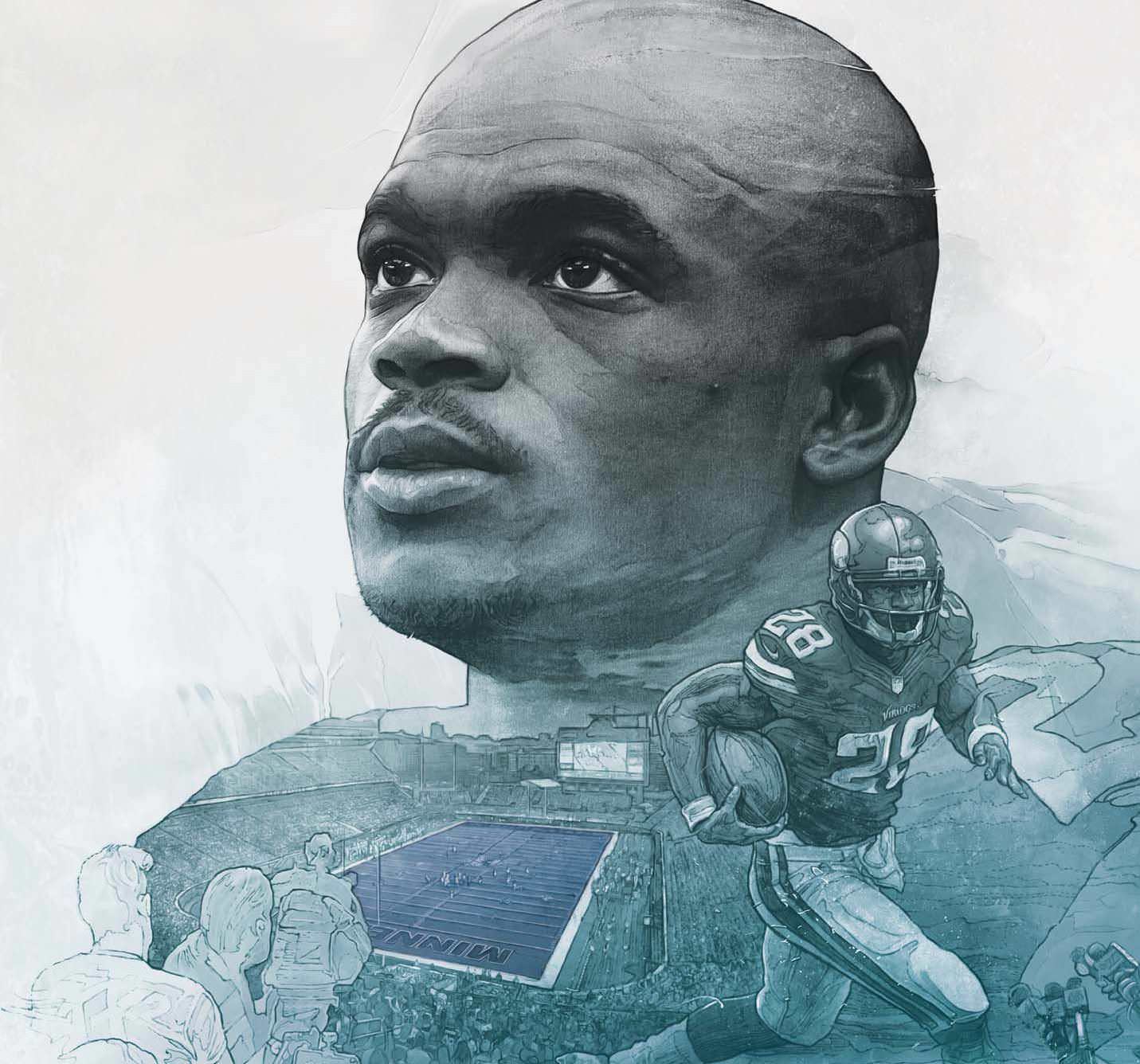 In the insular world that Adrian Peterson has created, the word abuse is never used, and the idea of breaking the NFL's rushing record is not seen as outlandish. Can wishing away hate and doubt allow him to become the king he once was?

DURING THE HARDEST YEAR OF HIS LIFE, in anticipation of the day he had been dreading most of all, Adrian Peterson decided to throw himself a party. He made a list of about 320 friends and family members. He sent out invitations with an embossed signature logo. He bought his guests first-class plane tickets to Houston and booked them first-class hotel rooms. 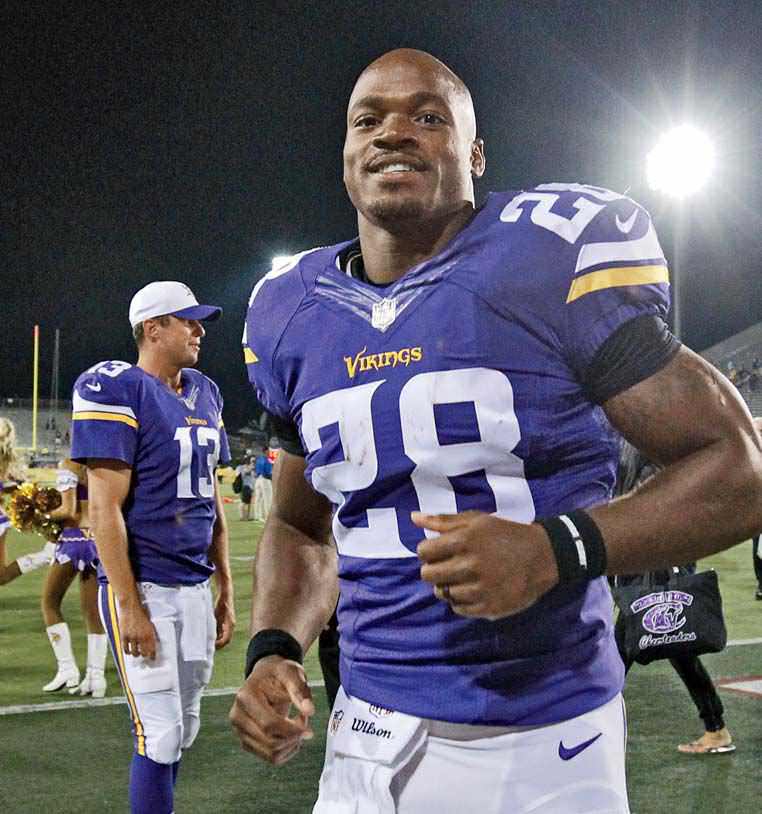 He was turning 30, the age that so often marks the decline of great NFL running backs, but his career had been in a different kind of free fall for nearly a year. First came a grand jury indictment on a charge that he abused his 4-year-old son, followed by another allegation of child abuse, followed by his own admissions of marijuana use and promiscuity. The NFL had suspended him for most of the 2014 season and mandated that he seek professional counseling. Most of his corporate endorsers had withdrawn their support. The governor of Minnesota, once an avid fan, had called his actions a “public embarrassment to the state.” 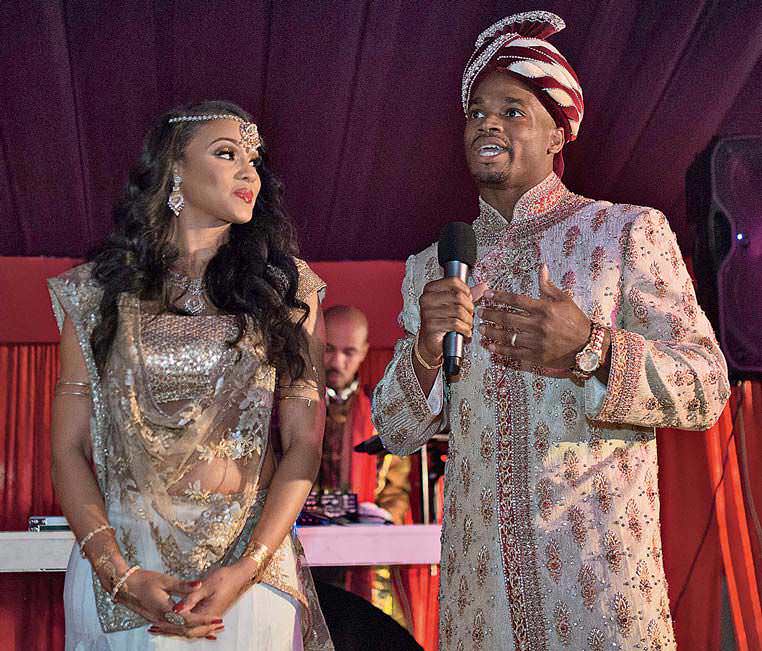 And now his birthday on March 21. “Some people are starting to act like this right here is the end for me, like a funeral,” Peterson told one friend, and in an effort to prove otherwise, he scheduled a meeting in early March with the event company that had planned his wedding. He told Crystal Sowah, the company’s CEO, that he wanted to throw one of the most memorable private parties in the history of Houston.

“I want people to come and forget about everything else,” he said. “I want us to create a separate little world.”

Peterson has been doing exactly that for most of the past year. He spends the bulk of his time with friends who believe he has done nothing wrong. He asks his relatives not to talk about the allegations of child abuse, not to use that word “abuse” in his presence, and they willingly play their part. While NFL insiders spent their offseason debating Peterson’s actions and any hope for redemption, he acted as if not much had changed. Inside his manufactured community, he remains the victim of a colossal misunderstanding an icon with little to prove and nothing to redeem. 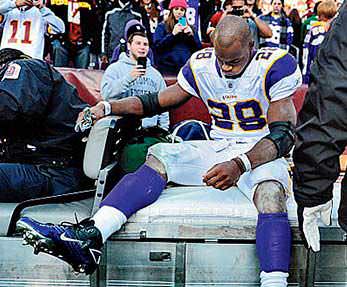 There he was this summer back in his Texas hometown, marching at the front of a parade thrown in his honor, the crowd chanting “F--- the haters!” There he was with his children one day riding roller coasters at Disney World, the next rafting the Yellowstone River. There he was celebrating his wedding anniversary with his wife, Ashley, sitting at a dining room table covered in rose petals, art-directed by an interior designer. “You’re just so sweet to me, baby,” she told him, as he filmed the moment he would later post on Instagram. There he was just last month showing off his latest tattoo, a shield of body armor running from his chest to his shoulders another layer of protection between himself and the outside world.

It’s all part of the strategy by which Peterson has built his record-setting career: The people he trusts are those who enable him. The reality that matters is the one he creates and they help maintain.

For his birthday, what he wanted to create was a no-expense spared Arabian wonderland in the backyard of his Houston mansion. “The kind of fantasy where every detail is perfectly aligned with the theme,” Sowah says.

They found a lemur available for rent and a python that would drape like a scarf over Peterson’s shoulders. They imported a troupe of snake charmers out of Dallas and world-renowned belly dancers from New York. There was an elaborate tent city in Peterson’s backyard: Moroccan couches, velvet drapes, ice sculptures bearing Peterson’s initials, imported trees and a throne on which Peterson alone would be allowed to sit. The cake designer baked a royal palace flanked by a fondant camel and elephant. Wale agreed to perform. Jamie Foxx offered his services as a DJ. In the final hours before the party, more than 100 workers rushed to set up stripper poles, a hookah bar and a cigar humidor in a tent called the Man Cave. 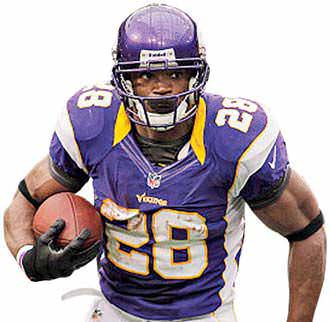 “Even the port-a-potties were over the top, with silver sinks and shiny floors,” says Bobby Maze, one of Peterson’s closest friends. “You would have thought you were going to the bathroom at Ruth’s Chris.”

The guests arrived in elaborate Arabian costumes, handed off their rides to valets  and walked down a red carpet into a room where waitresses passed out champagne. Then the crowd waited for the man of honor to arrive.

Peterson entered by a path from the front door of his house toward the main tent. Another parade formed in front of him to lead the way: first the fire breathers, then the sword swallowers, then the snake charmers and the belly dancers and then finally a camel, rented  for the night from an Austin zoo. By the camel’s side were three men dressed as humble peasants, their eyes glued to the floor, and atop the camel was one man, Peterson, wearing a bejeweled Arabian headdress and a gold sequined jacket.

As the camel entered the main tent, Peterson’s guests began to shout, applaud and take photographs. Out in the crowd were several coaches from Peterson’s high school, some of his former teammates at Oklahoma, dozens of relatives from rural East Texas and Vikings quarterback Teddy Bridgewater. Peterson stood up on the camel’s back to look down at them, and he seemed in that moment to resemble nothing of the flawed, damaged, disreputable athlete his friends and family members had been hearing about for the past year. He was a king. The crowd rushed toward him. The camel’s handler worked to calm its nerves.