Yunus Khan: The Legend Marches On 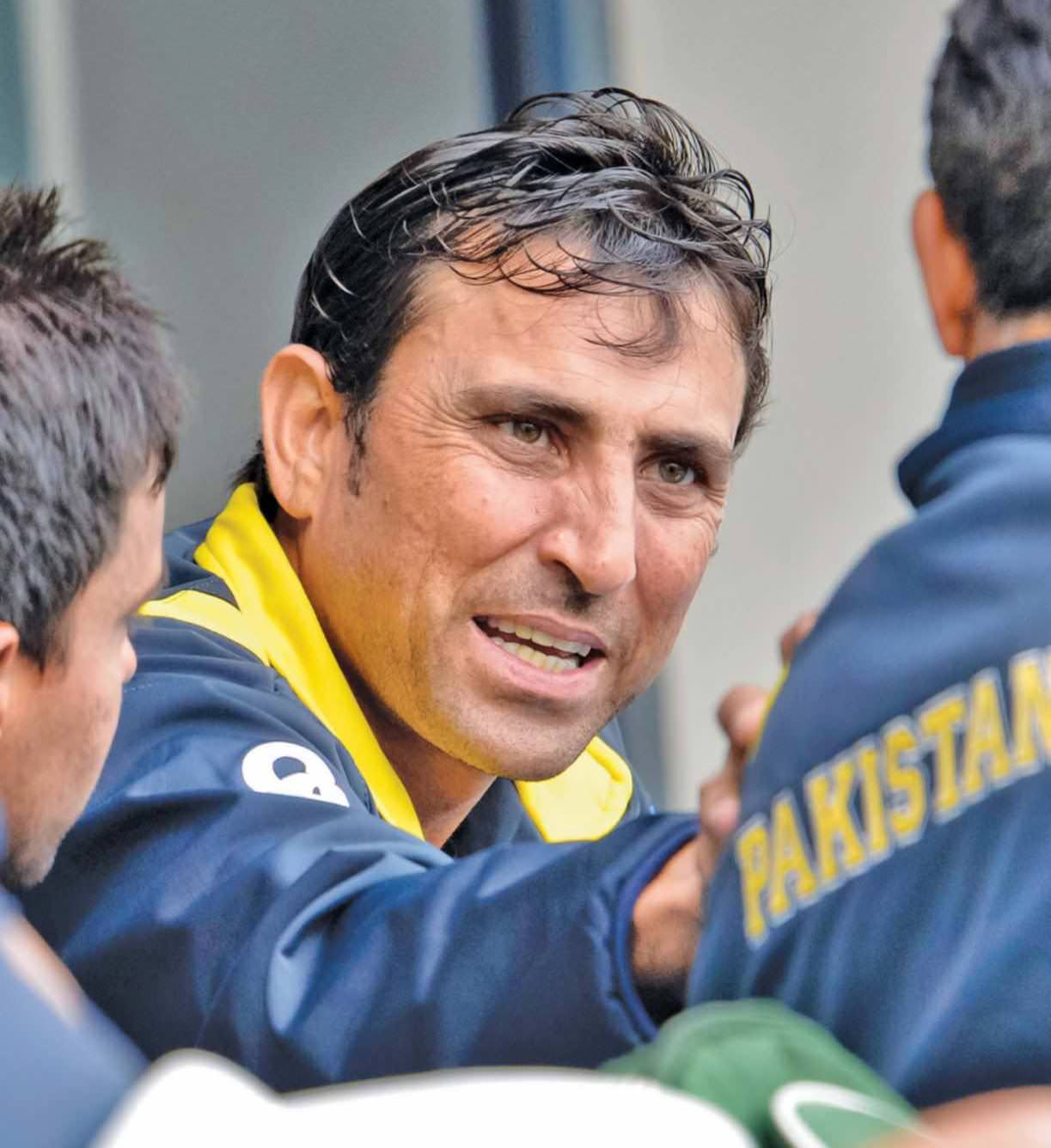 The right hand batsman has scored 31 tons and 30 fifties in the Test format, which speaks the volume of his caliber...

Cricket in Pakistan have always been marred by unwanted controversies. From terrorism to administrative problems, players’ unrest to disciplinary issues, the list is never ending. However, there are cricketers who have held their head high despite going through a lot in terms of adjustment and performance. Younis Khan, the former Pakistani captain, recently entered the record books when he became the highest run scorer for his country in the longest format of the game. Javed Miandad will forever be an icon of Pakistani cricket, but he is no longer the country’s leading Test run-scorer. That accolade has been taken by Younis Khan, who surpassed Miandad’s tally of 8,832 runs during the first Test against England in Abu Dhabi. The 37-year-old reached the landmark in his 102nd game, compared to the 124 matches it took for Miandad, a staple of Pakistan’s batting order between 1976 and 1993. “I have climbed the wall but still want to go on as I am never satisfied with my achievements. When I look back on my career I came to Karachi to play for Pakistan and had to struggle a lot.” Younis said his motivation came from his late father. 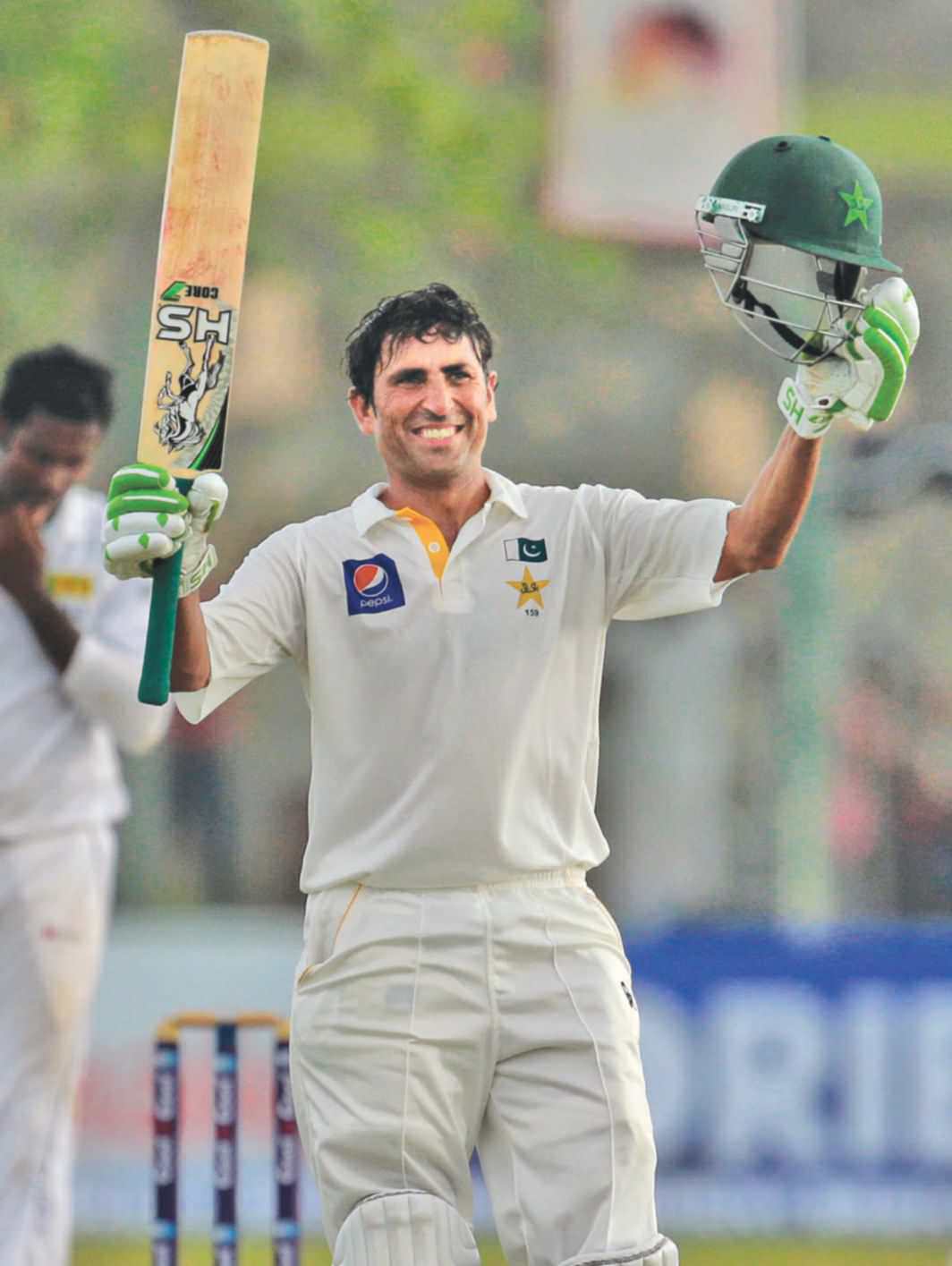