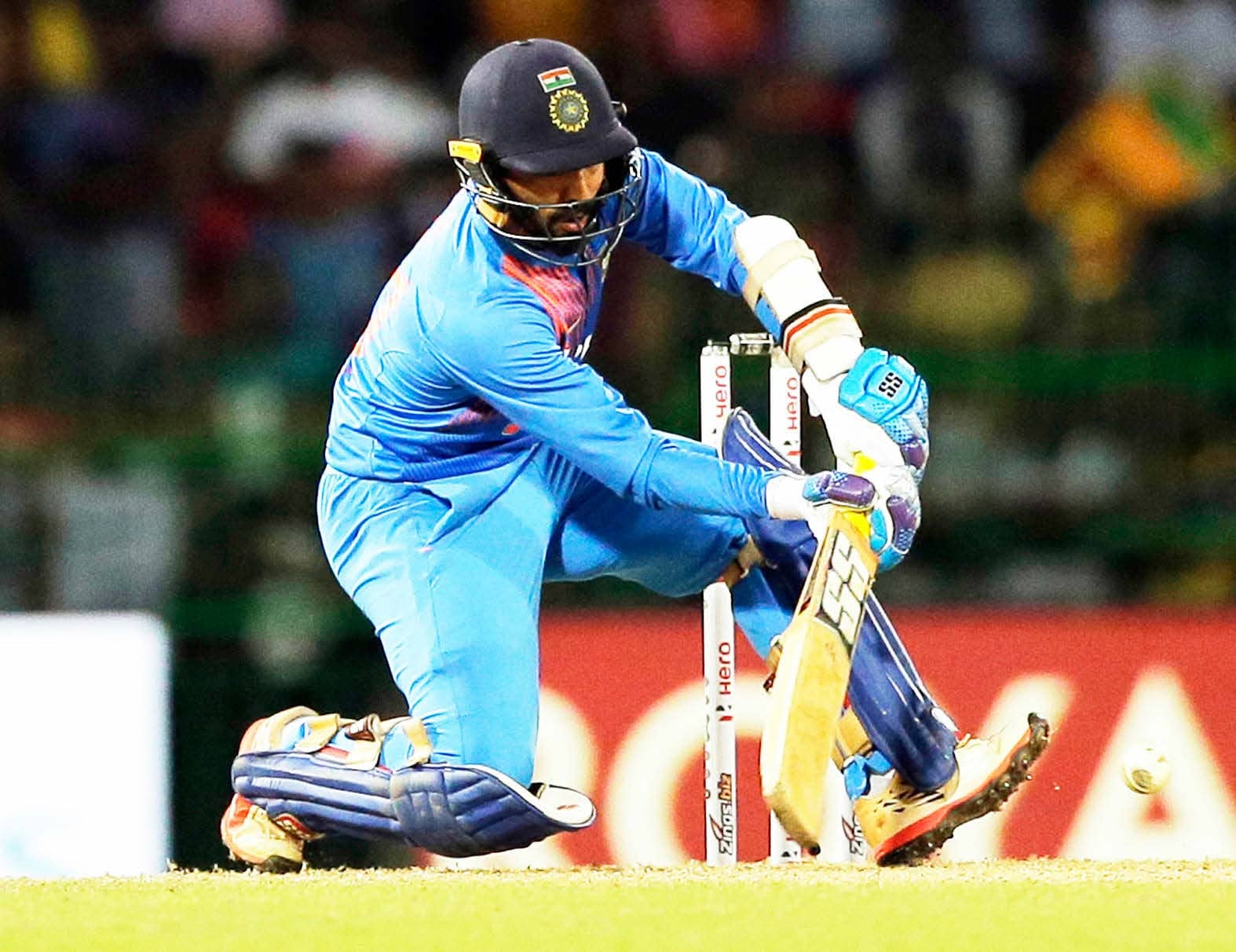 India’s brittle middle-lower-order has given rise to demands of Dhoni’s comeback. But, everyone is overlooking a great option in Dinesh Karthik...

India registered a magnificent T20I series win over Bangladesh in Nagpur. After being 0-1 down in the series, it was a great effort from India to bounce back strongly and win the series 2-1. But, unfortunately for the team it was another series where Rishabh Pant, who is supposed to be India’s next big finisher after MS Dhoni, failed to live up to the billing.

There are a lot of expectations from Rishabh Pant not only because he is replacing Dhoni but also because he a gun young player, who seems to have a big future ahead of him. But, so far, it hasn’t materialized at the top-level. After 23 T20Is, the dashing southpaw has just 358 runs at a below-par average of 19.88. His strike-rate has been a disappointing 118.15. Pant has crossed the 30-run-mark on just four occasions out of 21 innings. 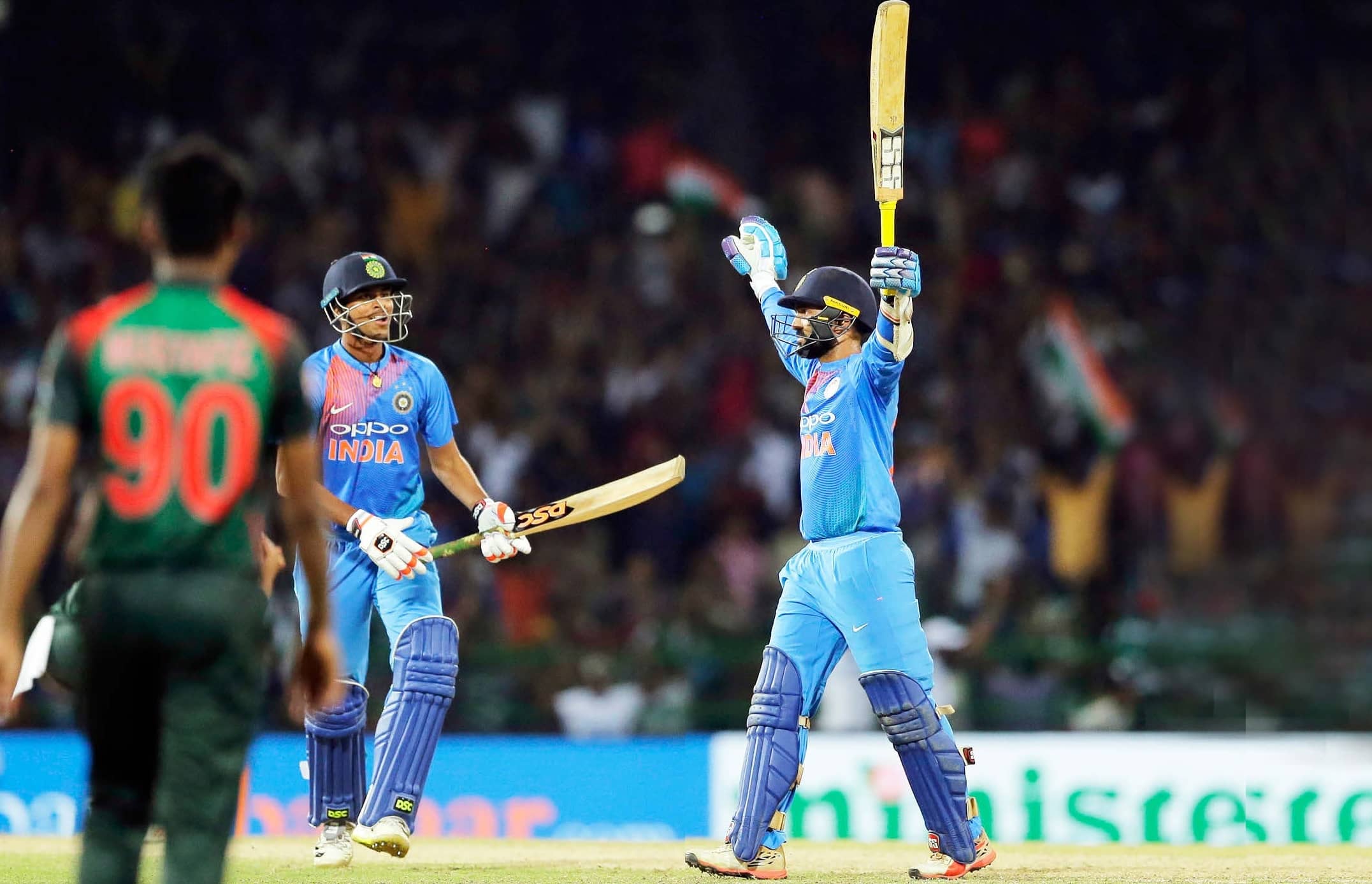