Why Australia Can Finally End Their T20 World Cup Drought 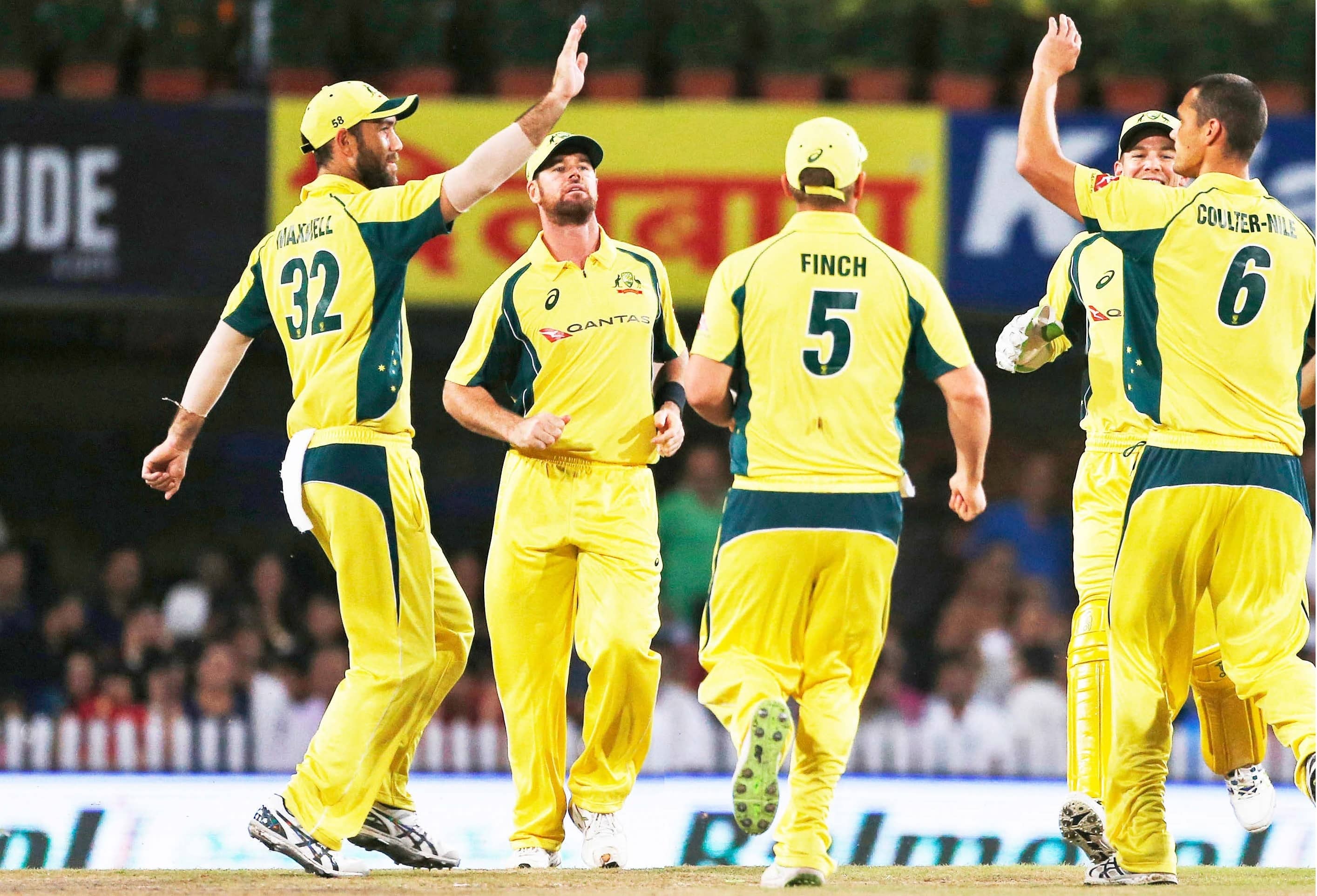 Australians finished the year unbeaten in the shortest format of the game. Finch’s men are now unbeaten in eight...

Australia continued its red-hot streak in T20 internationals as it trumped world’s no.1 ranked T20I side, Pakistan by 2-0. If it was not for the rain gods saving Pakistan in Sydney, Australia would have whitewashed the Men in Green that too without breaking a sweat.

Australians finished the year unbeaten in the shortest format of the game. Aaron Finch’s men are now unbeaten in eight straight T20 internationals. They have won seven out of eight games, which makes up for a brilliant year for the otherwise underperformers in T20I cricket.

Notably, it’s their best winning streak since 2010 and they are now just one point behind Pakistan in the ICC Men’s T20I rankings. Most importantly, the Kangaroos stamped their authority with some powerful displays, which bodes well for their chances in T20 World Cup, which would take place next year in Australia.

T20 World Cup win has eluded Australia. The same Australia, which have the distinction of winning five 50-overs World Cup and two ICC Champions Trophy titles, which is no mean feat. There have been phases when Australia have been dominating in Test cricket as well. But when it comes to T20Is, despite having some impactful players in the ranks, they have tanked in the T20 World Cups. To put things into perspective, Australia have made six unsuccessful attempts at winning the T20 World Cup.