WHY GANGULY DESERVES TO COMPLETE HIS FULL TERM AS BCCI PRESIDENT?

Aditya Verma, who was the original petitioner in the 2013 IPL spot-fixing case, recently stated that he will file an appeal to the Supreme Court to exempt current BCCI president Sourav Ganguly’s compulsory three-year cooling-off period, which will begin in July. It is pertinent to note here that as per the new BCCI constitution based on justice RM Lodha committee’s reforms, anyone who has been an office bearer in a state as well as BCCI for a consecutive period of six years, will have to go in for a mandatory cooling-off period of three years.

In Ganguly’s case, he was earlier the Cricket Association of Bengal (CAB) joint secretary and later president as well. When he took over who took as BCCI President in October last year, Ganguly could hold the post only for nine months as per Lodha’s recommendations. However, there should be an exception to every rule and, in this case, as well, Ganguly deserves to complete his full term for the betterment of BCCI and Indian cricket. 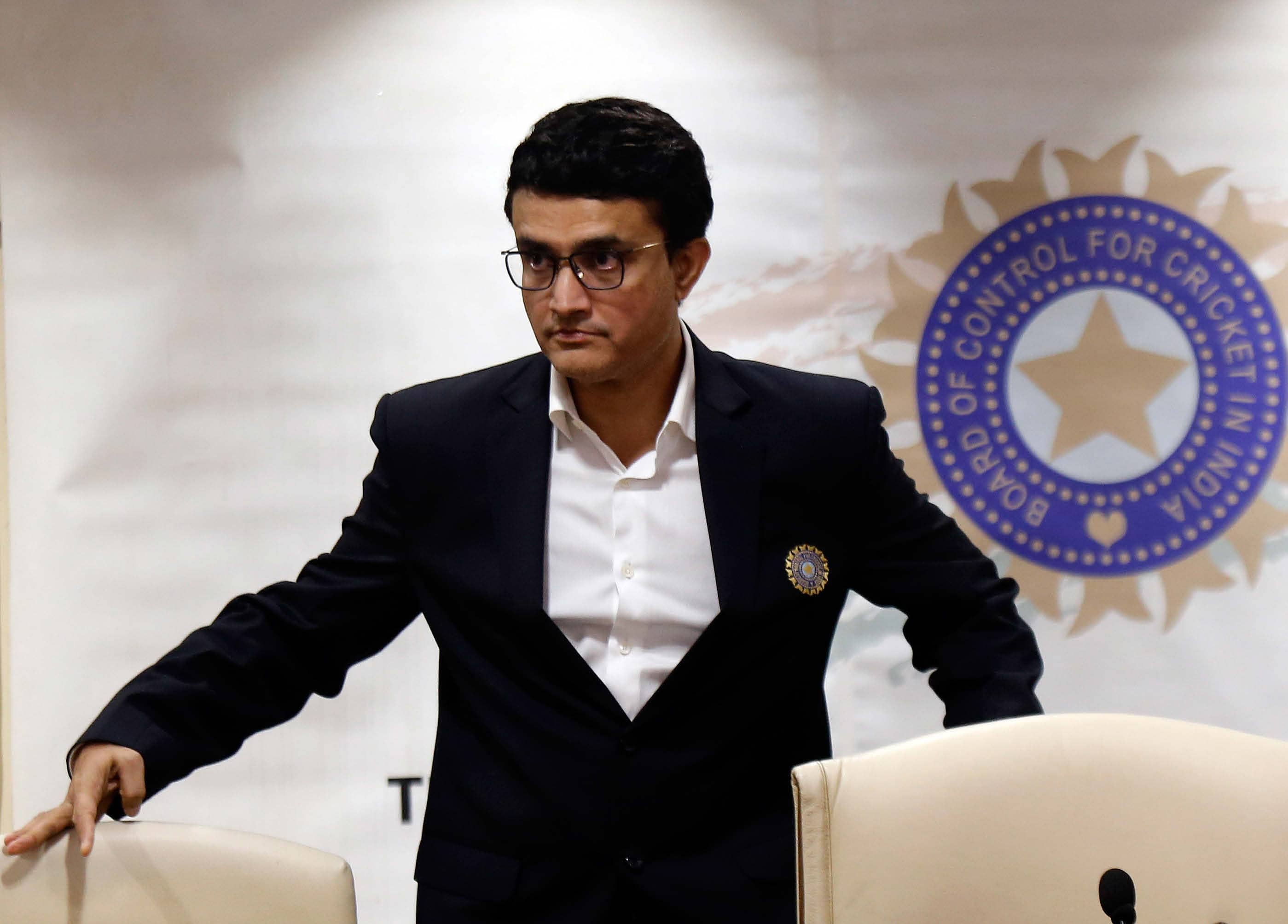