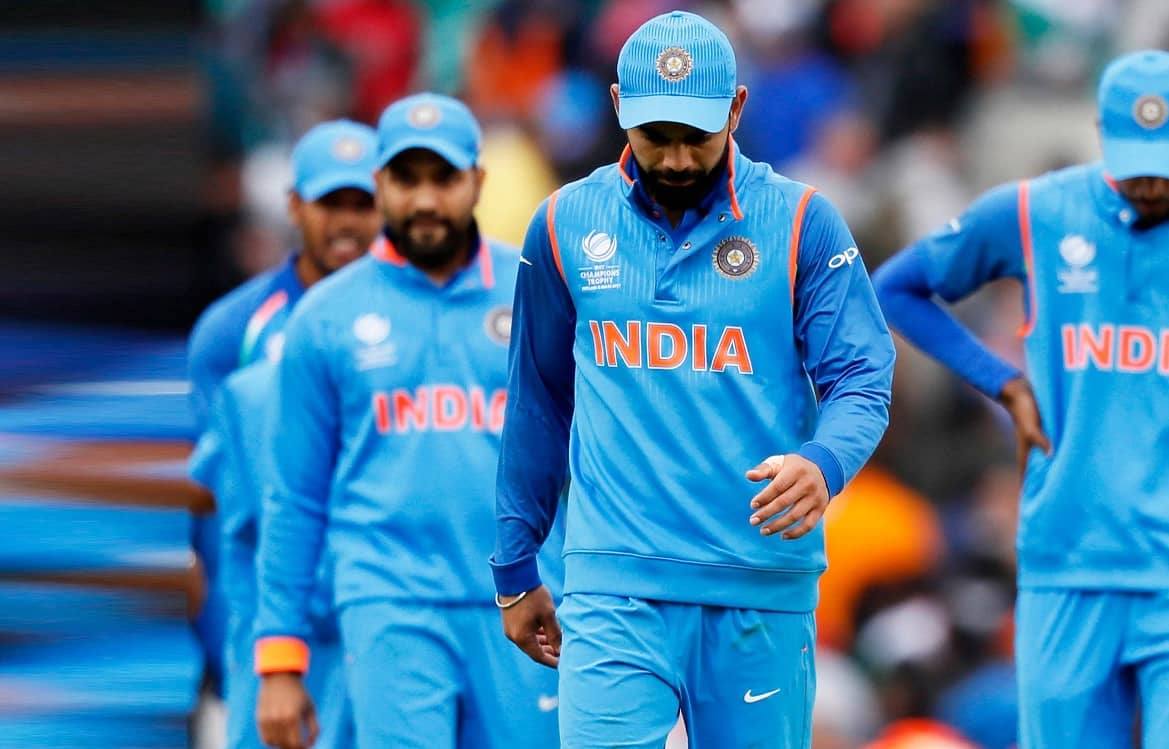 Virat Kohli, the Indian skipper, has zero in front of his name when it comes to success in multilateral tournaments...

In the list of India’s successful captains, the current skipper Virat Kohli is right there at the top in terms of winning percentage. Be it Test cricket, T20Is or ODIs, the Delhi born has remained ahead of his predecessors.

In Tests, Virat’s winning percentage is 60% with 33 wins in 55 matches and he is way ahead of MS Dhoni (45%) and Sourav Ganguly (42.85%), who are considered modern era greats among Indian captains. In ODIs too, Kohli has surpassed all expectations and his winning percentage of 71.83 is miles ahead of MS Dhoni’s (59.52) or Ganguly’s (53.90). In T20Is his only comparison can be made with Dhoni and over there too, he is better than Dhoni.