Virat Kohli Is The Greatest ODI Batsman Of All Time 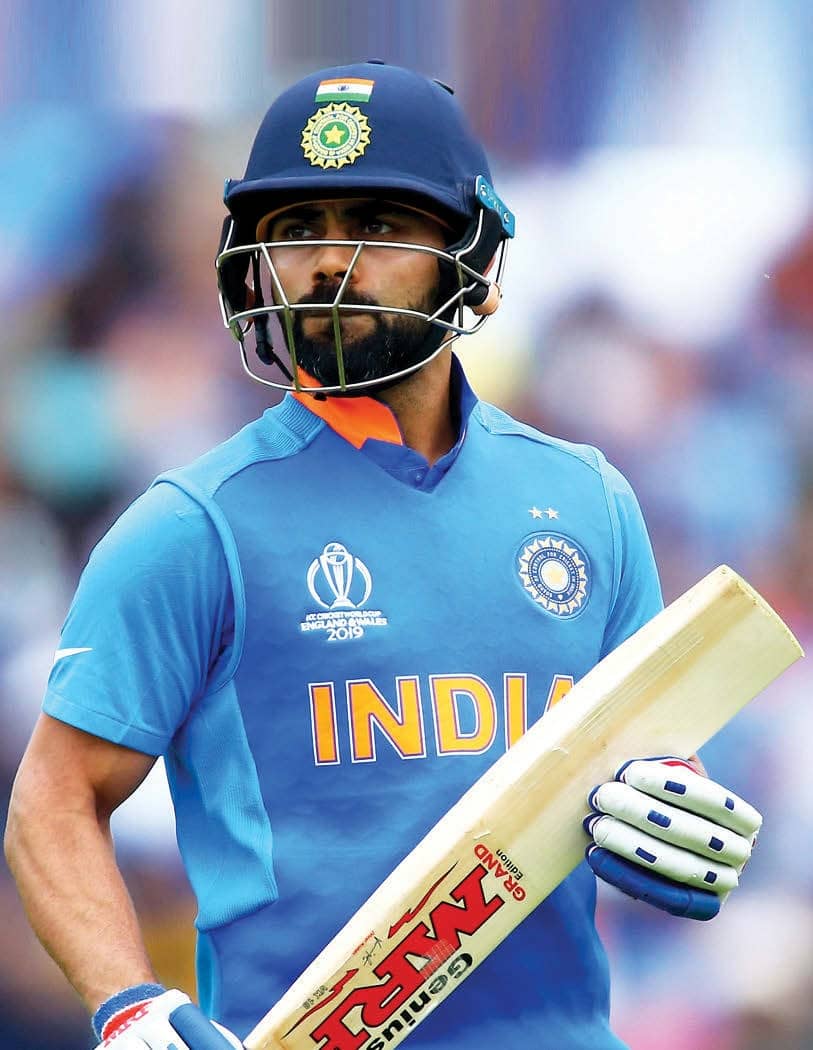 He has amassed 11867 runs in the 248 matches at an outstanding average of 59.33, while his 43 centuries are second only to Tendulkar. With such stats, it’s only fair to say that Kohli’s career has been nothing but blissful...

Virat Kohli has been one of the world’s most versatile and creative batsmen. When consistency is added to his these tributes, it becomes a deadly trio that no opposition would like to face. Prior to the pandemic that has set everything wrong, Virat’s form got dipped a little and people started worrying.

However, Kohli has done a lot his career. A master of all the formats has shone like none other when it comes to the 50-over set up.

He has amassed 11867 runs in the 248 matches at an outstanding average of 59.33, while his 43 centuries are second only to the great Sachin Tendulkar. With such stats, it’s only fair to say that Kohli’s career has been nothing but blissful. 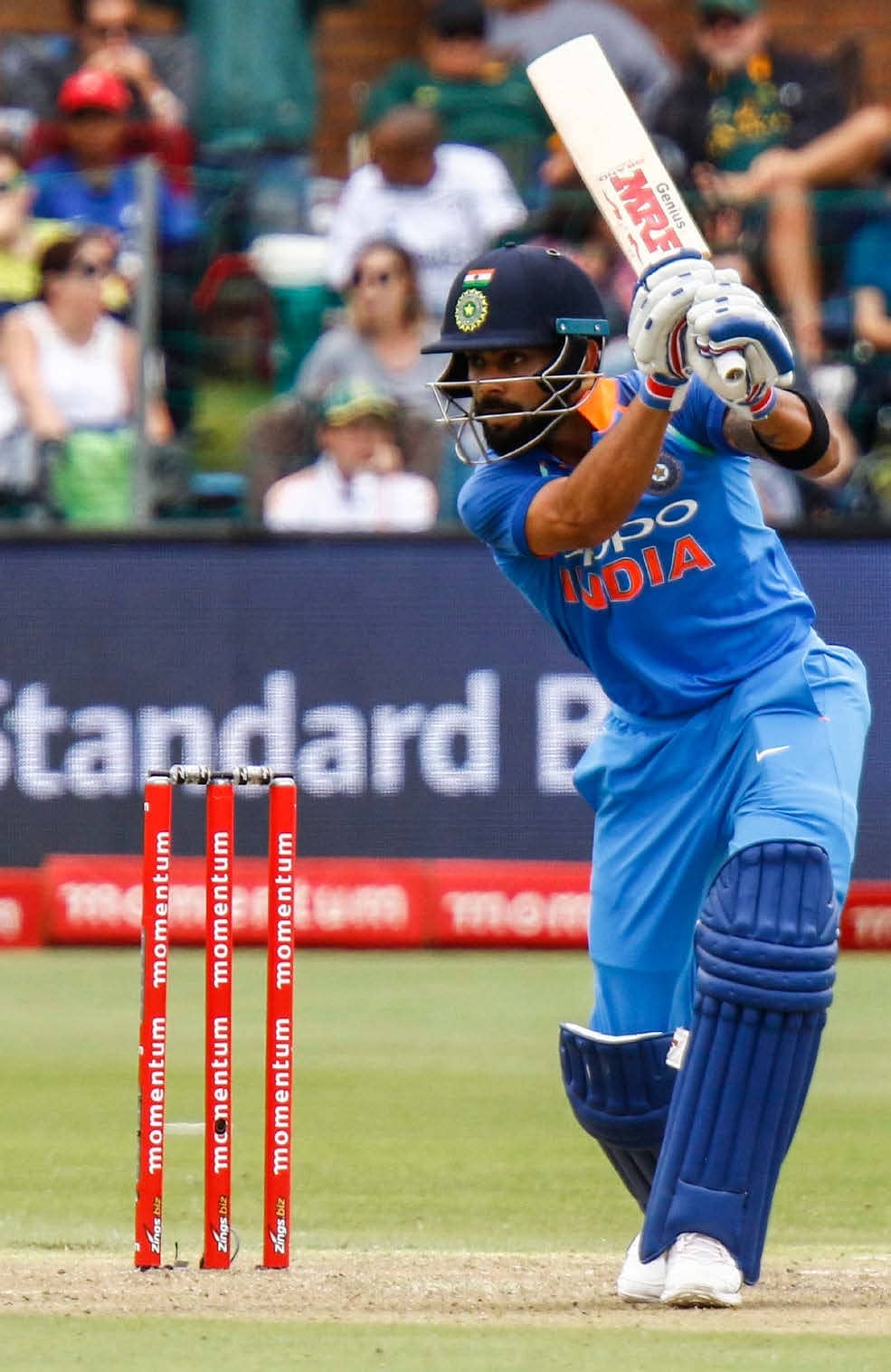 TORMENTING OPPOSITIONS OVER THE YEARS

Over the 12 years, Virat Kohli has shown how a batsman could get the better of not just one team but almost all the teams he plays against. Among the top teams that Kohli has played at least 10 matches against, West Indies have been hammered badly by the master.

Kohli has scored 2235 career runs against the Windies, the most by a batsman in ODIs. His average of 72.10 against the Caribbean is only second to that of his against Bangladesh. Among the major cricketing nations, he has scored the least runs against Pakistan, but that is primarily because he has played only 13 matches against them.