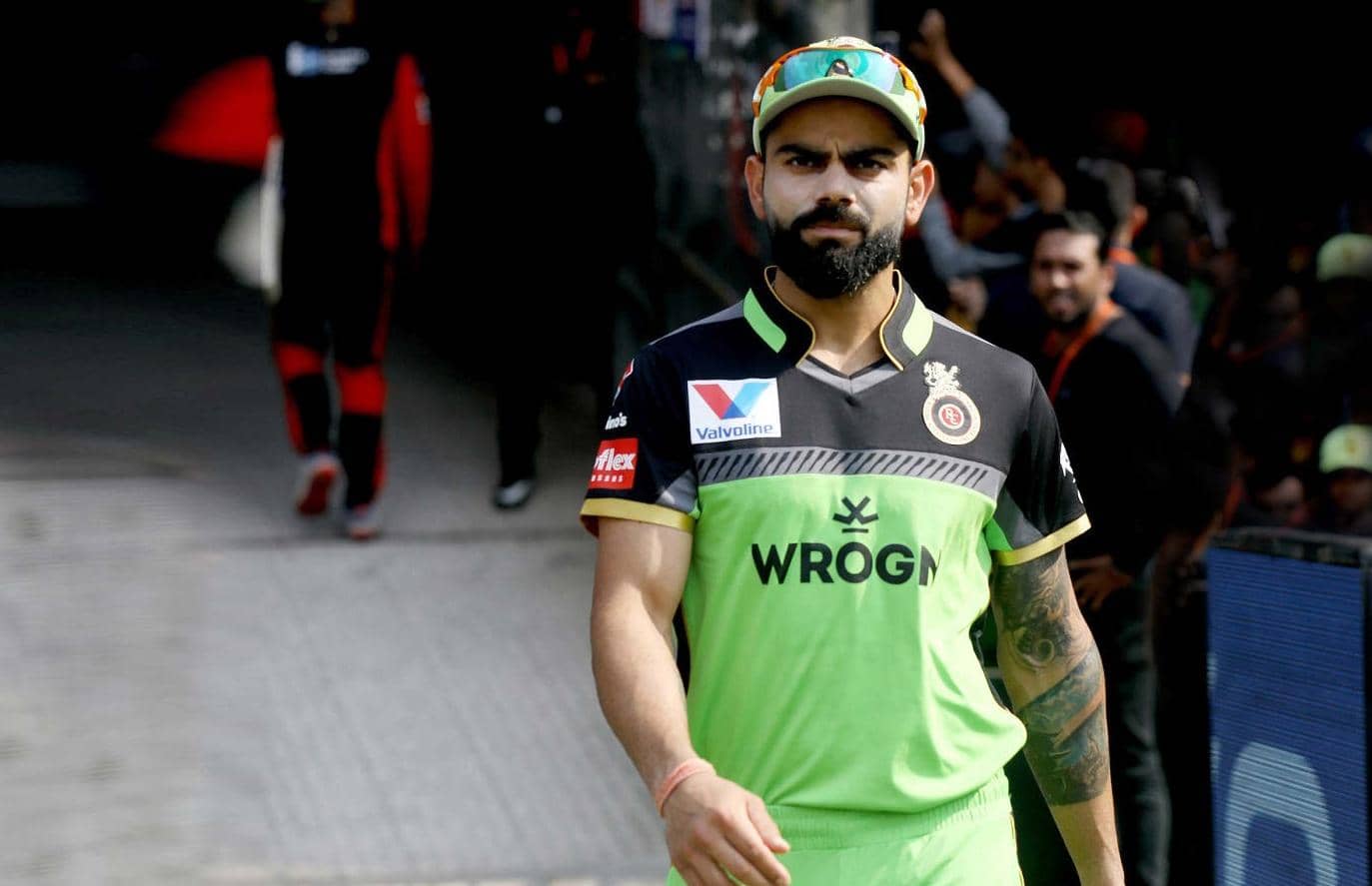 An average of nearly 38 and 5000 runs across twelve IPL seasons might not scream particularly extraordinary. But the owner of five IPL centuries...

The IPL has been something of a bugbear for Virat Kohli. The other-wise prolific batsman and captain become the target of critics when the Indian Premier League comes around. While it might be the case at the IPL 2020, the Indian captain is still edging towards special milestones that make him exceptional for his era.

An average of nearly 38 and 5000 runs across twelve IPL seasons might not scream particularly extraordinary. But the owner of five IPL centuries might be overshadowed by the fact that his team – the team he recently said he would be bound to – has failed to really rattle the IPL trophy cage.

The Mumbai Indians and the Chennai Super Kings might be the envy of the Royal Challengers Bangalore in terms of the number of IPL titles they have lifted. But the RCB still possess the most potent weapon of the modern era. Nothing is more dangerous than a dangerous Kohli chasing glory.