The Baffling Case Of S. Sreesanth 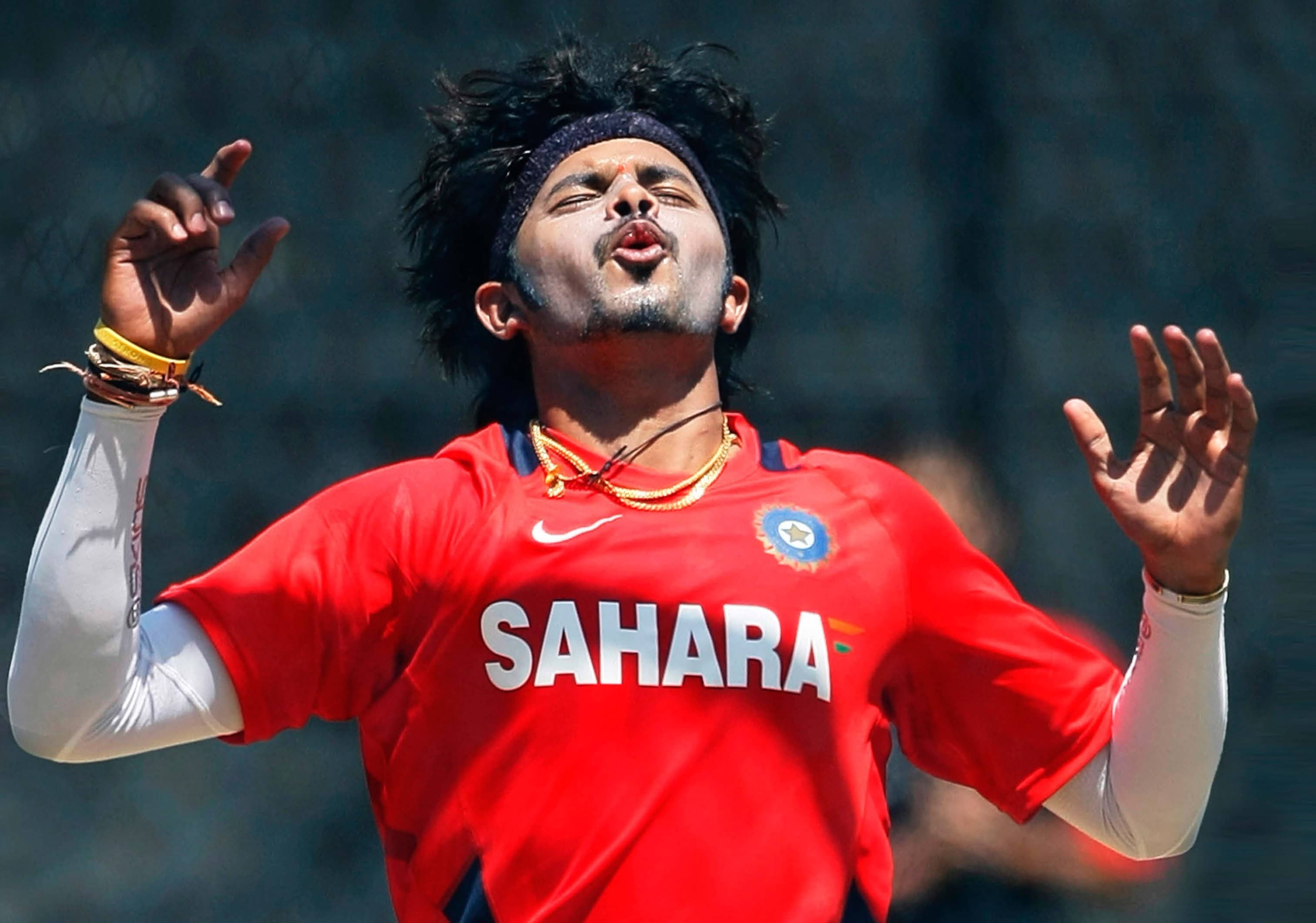 Following the 2013 spot fixing scandal that rocked the Indian Premier League, Sreesanth’s subsequent arrest and legal battle has stayed in the headlines...

When not creating trouble on the field, Sreesanth has kept himself in the headlines off it. Following the 2013 spot-fixing scandal that rocked the Indian Premier League, Sreesanth’s subsequent arrest and the legal battle has stayed in the headlines. But even as he expresses optimism five years hence, there is plenty to be confused about.

What might seem like a victory for India’s fast bowler, S. Sreesanth is in reality only a part of a reprieve. The larger battle remains. After five years of serving time under the Board of Control for Cricket in India (BCCI) imposed life ban, S. Sreesanth is rejoicing the fact that the Supreme Court has overturned the BCCI decision. But it does not yet make Sreesanth immediately eligible to play.