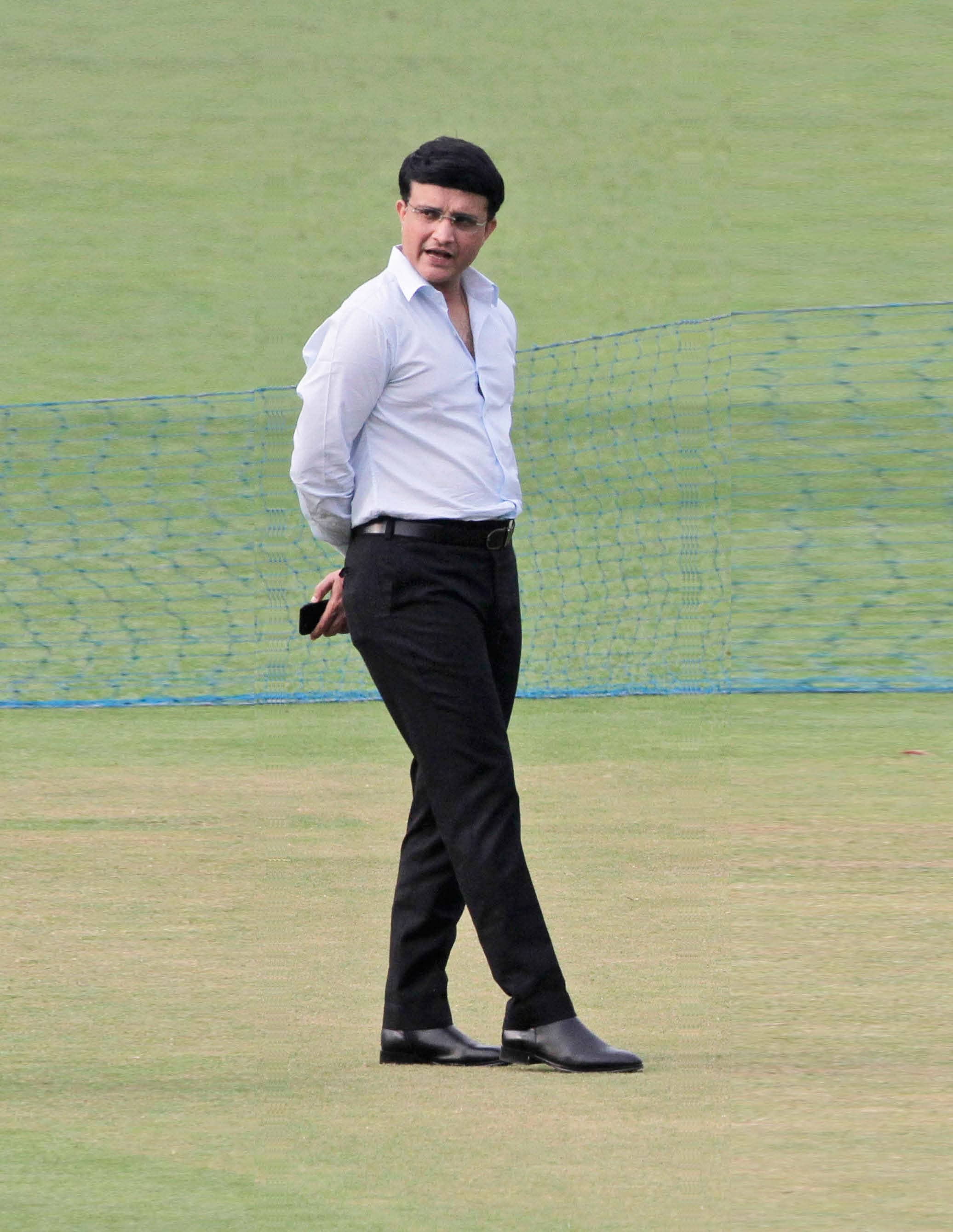 He has been holding posts in the Cricket Association of Bengal for the past five years where he currently serves...

Former Indian cricket team captain Sourav Ganguly is set to become only the second national cricketer after Maharaja of Vizianagaram to serve as the President of the Board of Control for Cricket in India (BCCI). Dada is set to be elected as the new BCCI President. The former India captain filed his nomination for the coveted post of BCCI President at the BCCI headquarters in Mumbai.

It was a dramatic turn of events in which he piped Brijesh Patel to become the frontrunner for BCCI President Post. Also, Ganguly, however, will be able to serve as BCCI president only until September 2020 due to the cooling-off period.