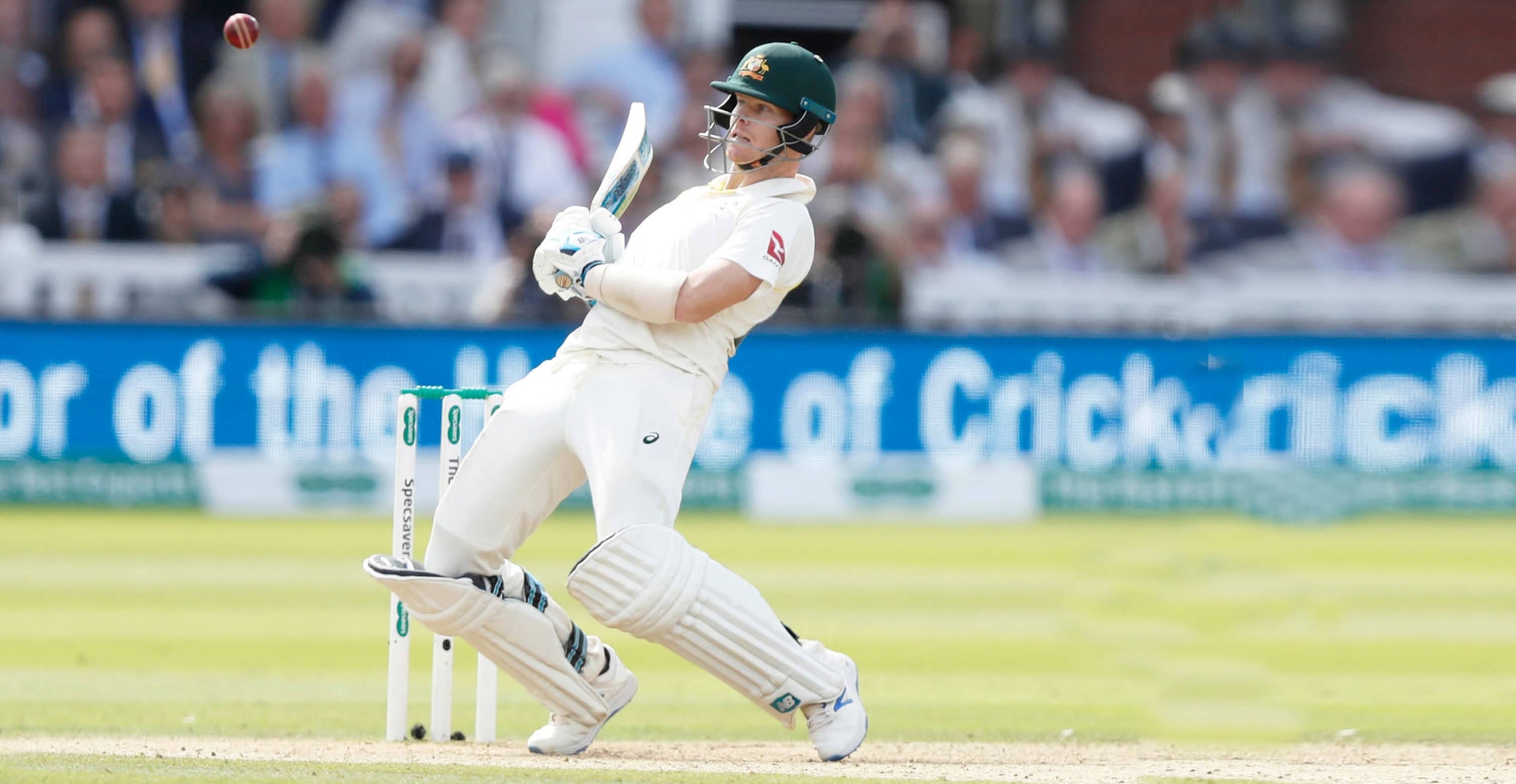 With Steve Smith back in business, a fired up Virat Kohli could only mean one of the most prolific periods in Test cricket once more...

One of the side attractions to any world event, including the recently inaugurated ICC World Test Championship is the rivalry between cricketers. With Steve Smith back in business, a fired-up Virat Kohli could only mean one of the most prolific periods in Test cricket once more.

The absence of a worthy counterpart did not seem to make the Indian captain complacent. If anything, Kohli seemed almost oblivious to his contemporaries running the same race as well as the history beckoning him. Yet although cricketers often publicly proclaim to have no knowledge about history, and records, the fact of the matter is that even in a team sport such as cricket, it is more of a cohesive play of several individual goals and ambitions.

Sachin Tendulkar is famous for having stated that he was wary of revealing his personal ambitions though he did admit to setting personal goals ahead of every season. That is how most players in the big league play. Even if they do not have exact numbers, they have a ballpark figure of the target they would like to hit, the goals they would like to achieve in an individual capacity as well as a team player.