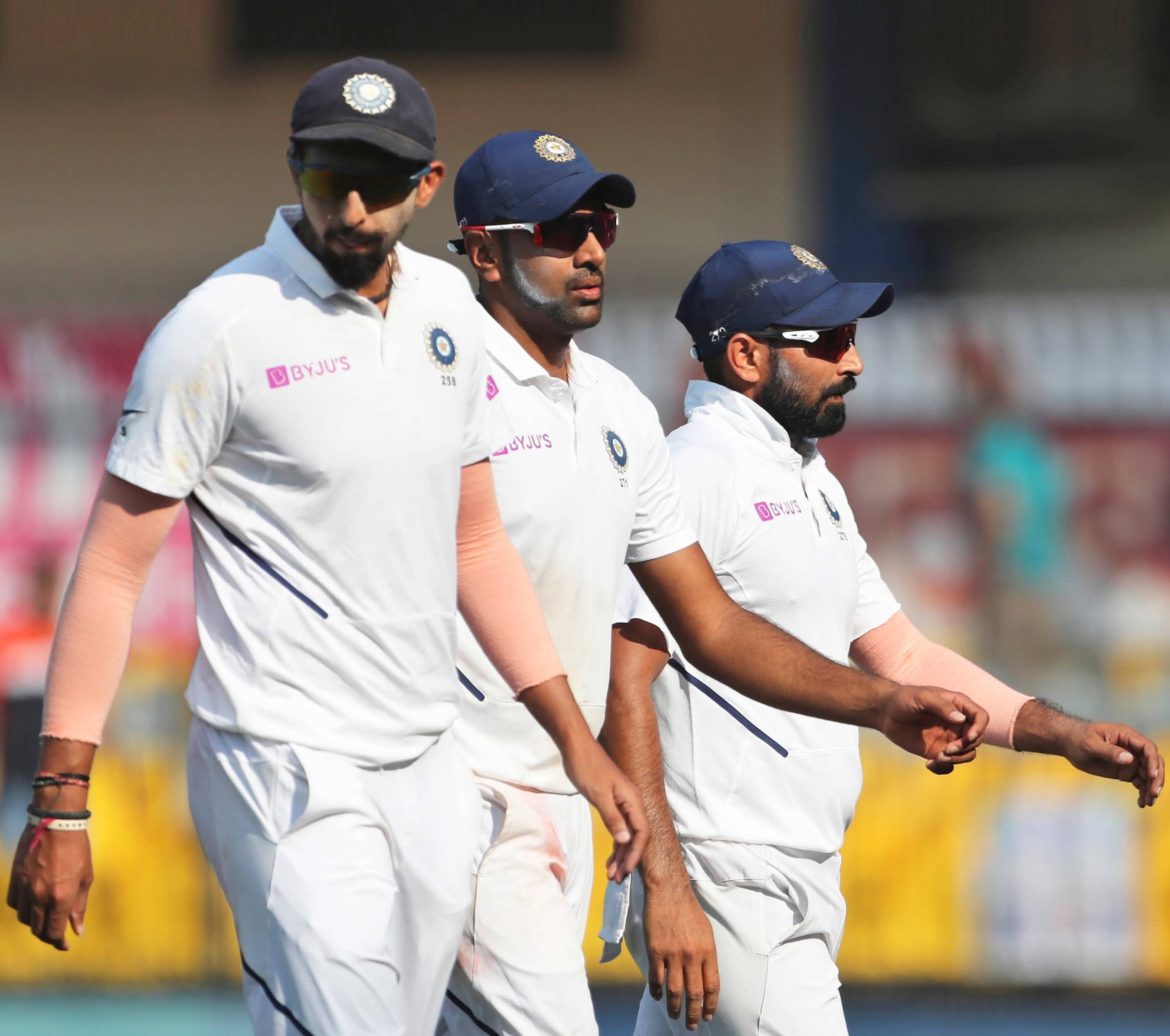 Team India continued their impressive run in Tests in 2019 with a comprehensive innings and 130-run triumph over Bangladesh at Indore. As has been the case in recent times, pace bowling it was that dominated the proceedings even though the Test match was played in India. Mohammed Shami was the standout performer with 3 for 27 and 4 for 31 in the two innings, as Bangladesh batsmen could not stand up to his fiery spells. Courtesy his effort at Indore, Shami broke into the top 10 of Test bowling rankings. Shami has moved up eight spots, and is now at number seven in the bowling rankings. He has 749 rating points.

Shami is, in fact, the leading wicket-taker for India in Tests this year. In 7 Tests, he has picked up 31 wickets at an average of 15.22 and a strike rate of 34 with one five-wicket haul. Shami’s best performance this year, unless he betters it at Eden Gardens, came at Visakhapatnam when he picked up 5 for 35 to run through South Africa in the second innings. Shami bowled India to victory by 203 runs after Mayank Agarwal’s 215 and Rohit Sharma’s 176.