SHAMI'S STATEMENT WAY OFF THE MARK 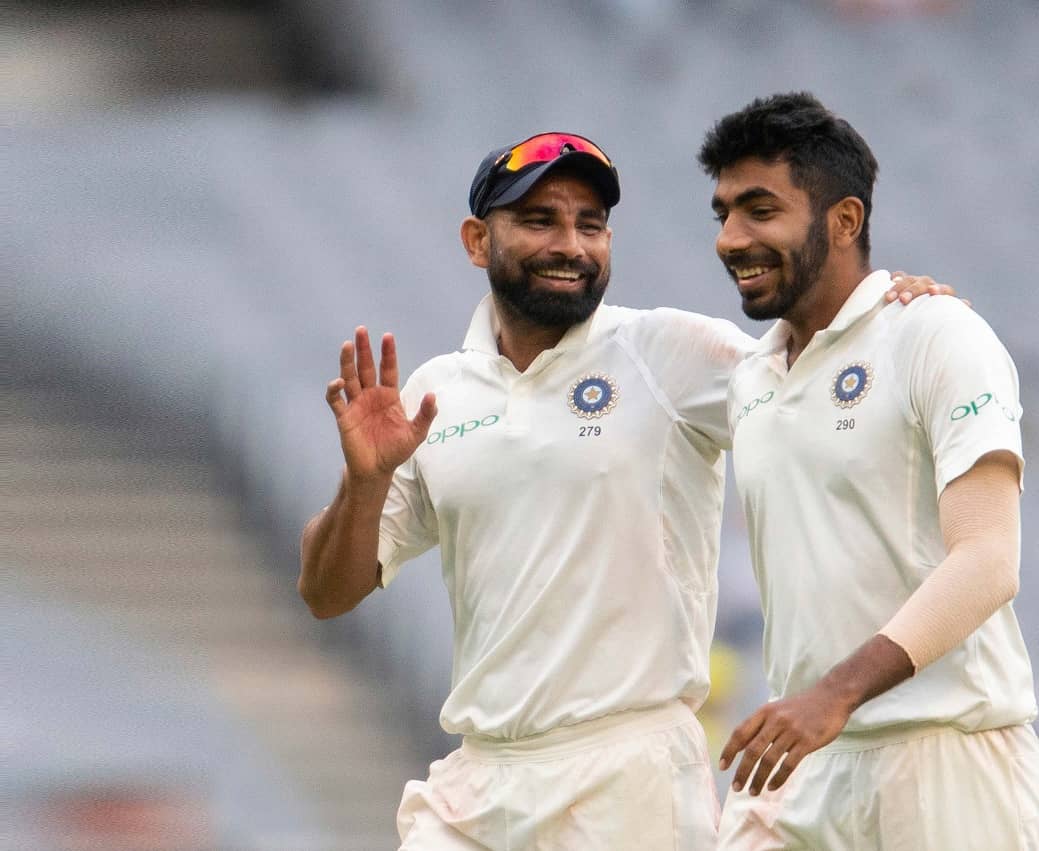 One does not want to be too harsh for as I said cricketers are not expected to be strong on the game’s history...

Cricketers are not expected to be strong in the game’s history. It is enough if they can play an elegant cover drive or bowl a well-disguised googly and if they do not know who were the first pair of batsmen to share in a 300-run partnership or the first bowler to take 300 wickets in Tests it really shouldn’t matter. One recalls Virender Sehwag coming up with ``Kaun Mankad, Kaun Roy’’ when told that he and Rahul Dravid had come within four runs of setting a new world record for the first wicket held by Vinoo Mankad and Pankaj Roy. In his own inimitable manner, Sehwag played an airy-fairy shot to be caught behind after the pair had put on 410 against Pakistan at Lahore in 2006.