Records Broken For The First Time In 2019 Cricket World Cup 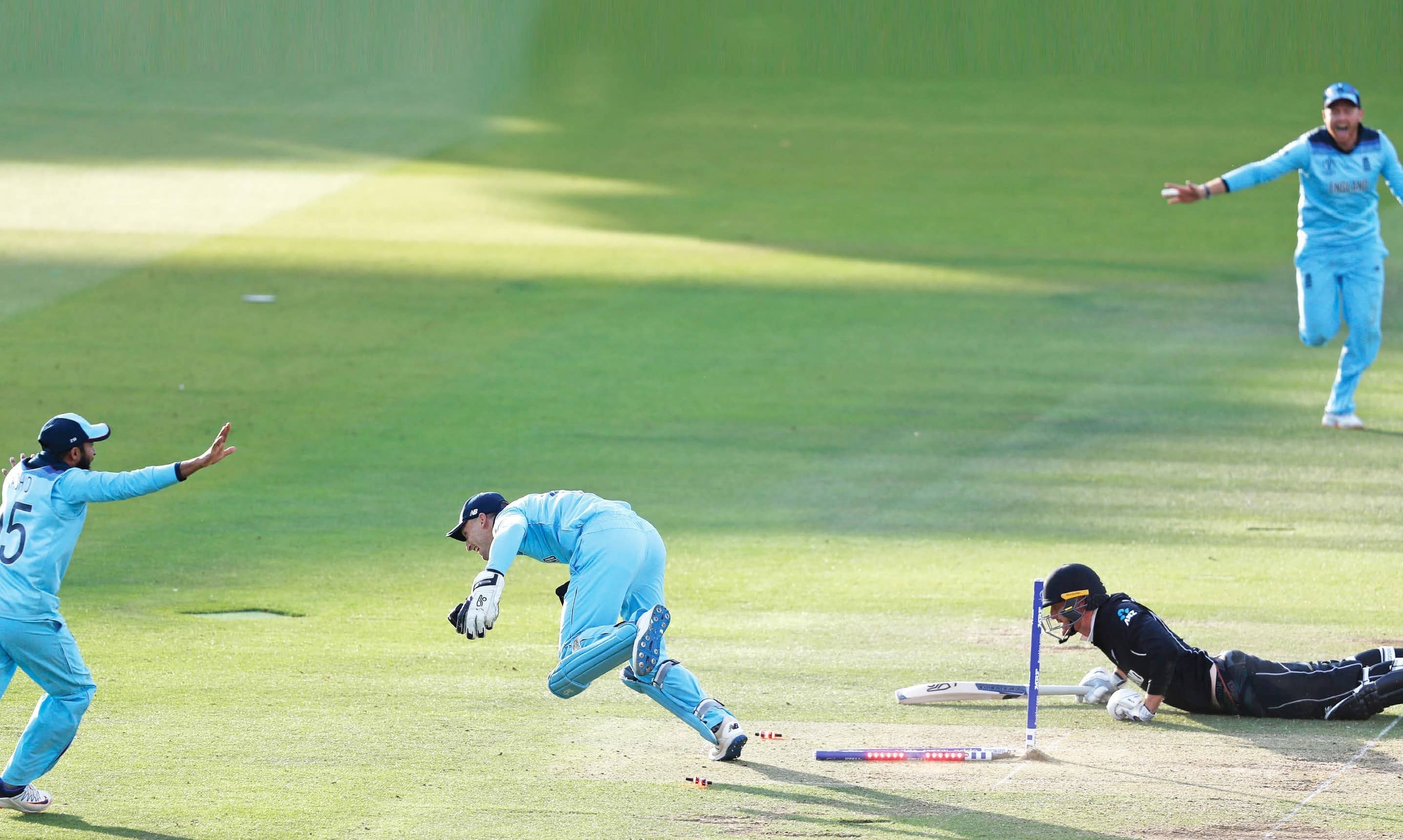 The World Cup gave us many fascinating moments throughout the campaign and there were a bagful of incidents scripted...

England won the ICC World Cup 2019 by virtue of more boundaries against New Zealand in a cracking affair on July 14 at Lord’s. The World Cup gave us many fascinating moments throughout the campaign and there was a bagful of incidents scripted for the first time. Several records were broken and a lot of new stuff happened. In this light, we look at the same in the recently concluded World Cup 2019.

• England beating the Kiwis in the final by more boundaries is something that happened for the first time in cricket. This was after the teams’ 50-over scores were tied and things were also level after a Super Over.