Players Whose Careers Were Ruined By Dhoni 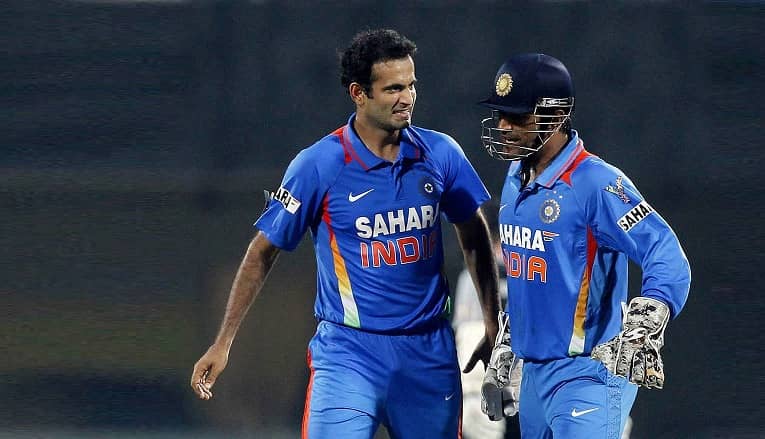 The man who brought home the World Cup for India battling all odds, fighting gruesome cancer, has also expressed hurt at the treatment meted out to him under Dhoni’s tenure...

MS Dhoni has achieved some incredible feats as captain of the Indian cricket team. His record of being the only captain to clinch all three ICC titles might never be broken. Also, under him, India reached the number one ranking in Tests, albeit on the back of a stupendous home run. As a player, he is rated among the finishers of the game in the one-day format. However, at the end of the day, he too is human. And, perhaps unknowingly, has jolted the careers of a number of prominent cricketers. Of late quite a few former teammates have come out and openly stated that they did not enjoy the proper backing of captain Dhoni. Here’s a look at five cricketers whose careers were severely affected during MSD’s reign as leader.