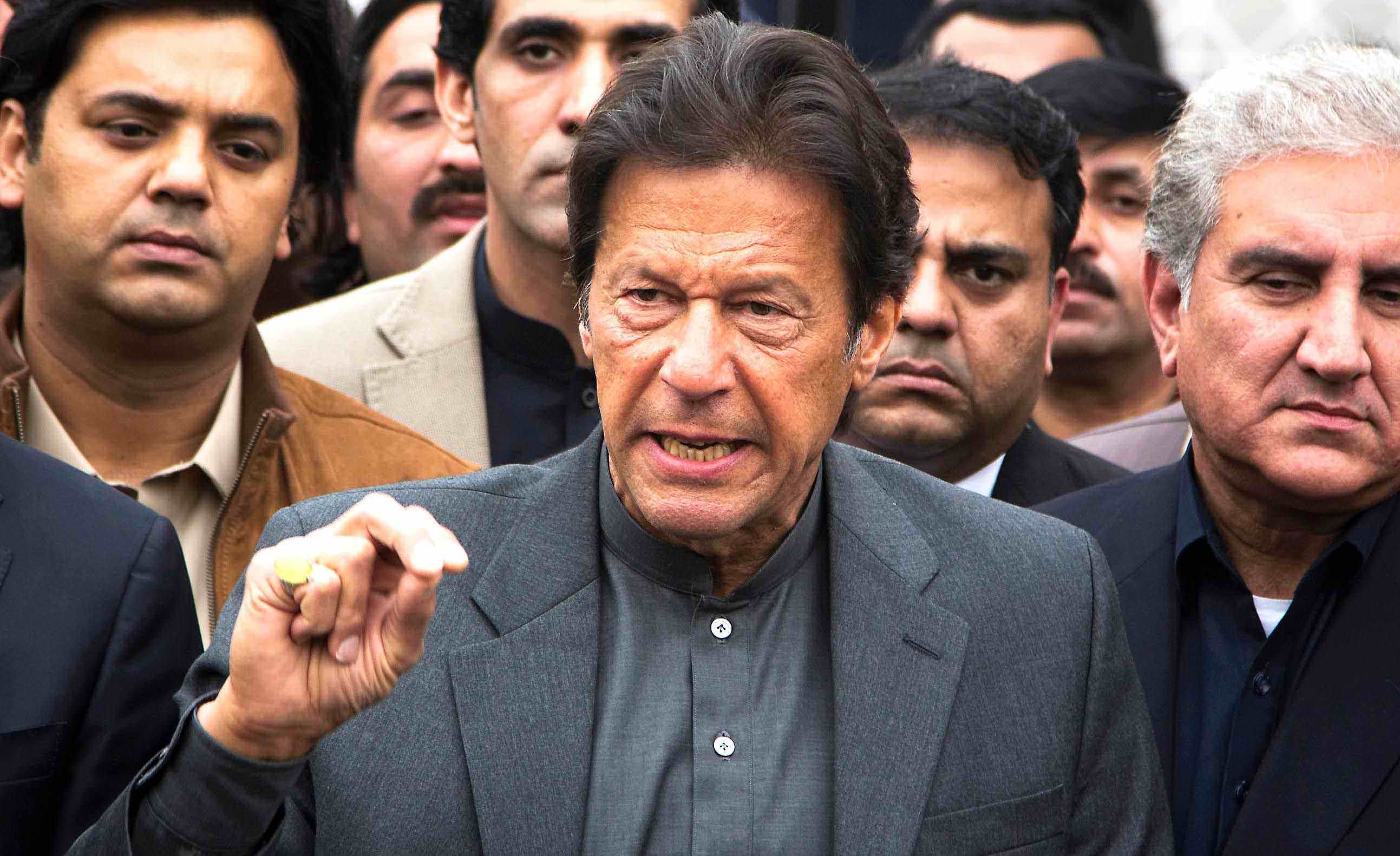 Cricket Australia as well as the New Zealand cricket board are set to be awaiting confirmation of tours after the latter refused to even tour in part on Pakistan’s home turf...

Ever since it was declared that the former Pakistan cricket captain, Imran Khan, would take oath as Pakistan’s twenty-second Prime Minister, Pakistan has harbored aspirations on the sidelines of the resumption of bilateral cricket ties with India. However, while the cricket connection suggests that this could well be on the agenda, in reality, it seems trickier a proposition to entertain. 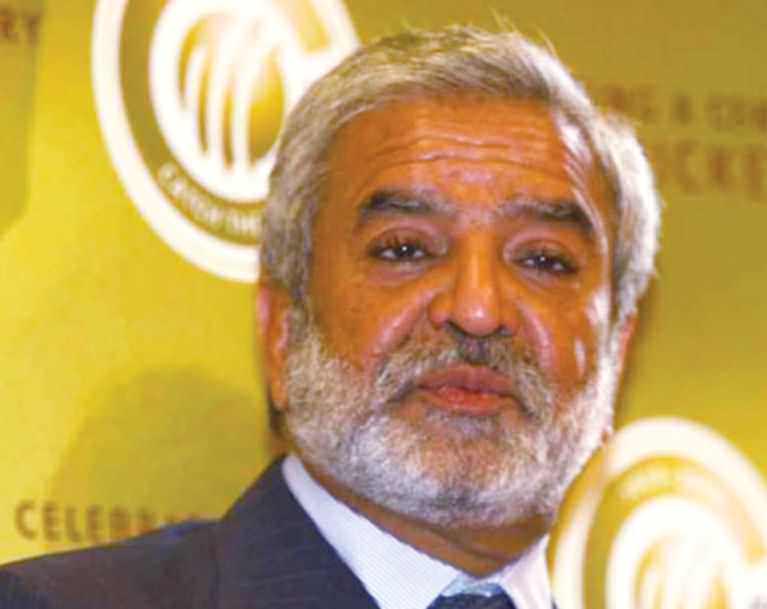 Imran Khan sent out invites to erstwhile Indian cricketers to attend his inauguration ceremony. In the midst of this, while some cricketers politely declined stating prior commitments, a lot of eyebrows were raised in the manner of former Indian opener and bombastic commentator, Navjot Singh Sidhu, being received and complimenting the top brass of Pakistan’s army. With political leanings, it was not hard to see the intent of Sidhu’s presence though that is not the subject matter at hand.