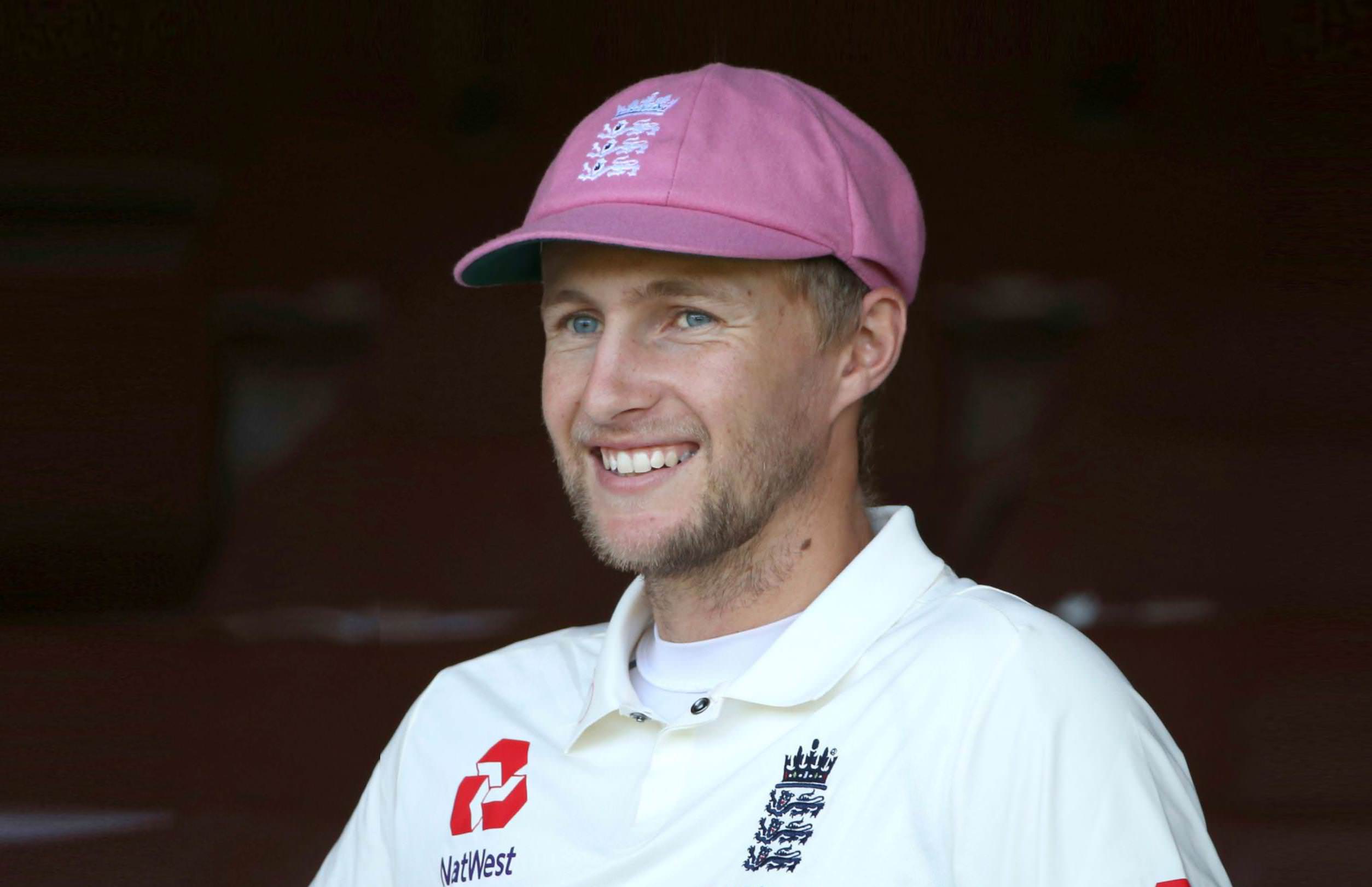 Faf du Plessis, no stranger to allegations and punitive measures for ball tampering, had a different view from Joe Root...

The verbal warfare ahead of any contest is always fascinating, primarily because it reveals or sometimes betrays the confidence level of the team or the captain of the said team. Therefore, it is interesting as one contest got underway over the weekend, how different captains took to the idea of using the ball tampering against Australia and David Warner.

South Africa were at the receiving end of the ball tampering fiasco perpetrated by the Australian ‘leadership group’ that involved the then captain Steven Smith, vice-captain David Warner and novice Cameron Bancroft in whose pockets the fateful sandpaper landed. Faf du Plessis, no stranger to allegations and punitive measures for ball tampering, had a different view from Joe Root as captains for South Africa and England respectively on how they would handle the Australia situation.